If you’re a fan of the Keanu Reeves starrer John Wick and stay in Dubai, you’re in for some luck! The country’s iconic theme park– Motiongate is all set to launch a ride styled after the hitman movie franchise in the coming year. Yes, that’s right! 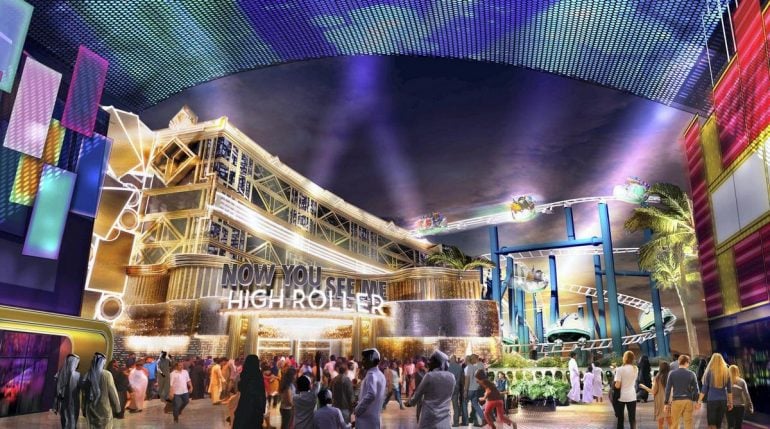 Called ‘John Wick: Open Contract’, the 10-story tall thrill ride will be situated inside the theme park in the United Arab Emirates. It is created in collaboration with the movie’s filmmakers and production designer and will present riders with a chance to either team with John Wick or hunt him down. 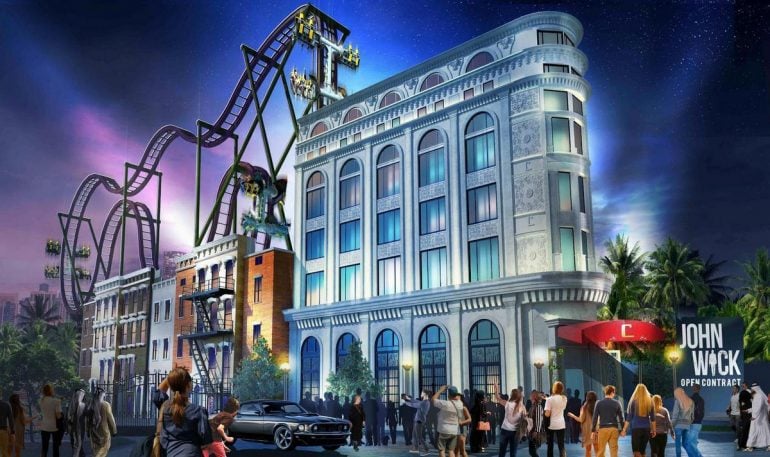 The ride is set over a 310-meter track and reaches speeds of up to 64 kilometers per hour. Commenting on it, Jenefer Brown, executive vice president and head of global live, interactive and location-based entertainment at Lionsgate, said, This attraction, in particular, is really about setting the story by putting people in this very immersive environment. Then you really get the action as you get on the coaster. It’s 10 stories high, so there’s definitely a level of intensity that’s befitting of the John Wick franchise that guests will experience.”

In addition to the John Wick adventure, the park will also introduce a spinning coaster based on the thriller Now You See Me, which will allow guests to partake in a grand heist arranged by the franchise’s “Four Horsemen” group of master illusionists.

The rides are expected to open to the public in 2021.

Tags from the story
Dubai, Theme-Park