Ellen DeGeneres probably enjoys several perks that come with stardom. And in confirming this, a former associate producer for “The Ellen Show” recently stated that in her true unabashed style, the celebrity talk show host had once rung up Steve Jobs to complain about the font on her iPhone. 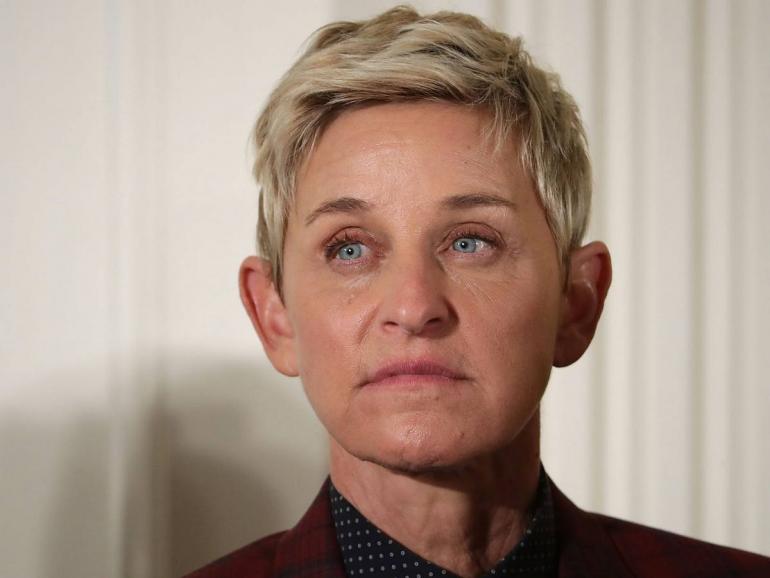 According to the producer, DeGeneres had apparently misplaced her glasses can couldn’t read a message that she had received on her phone. To this, the quirky host dialed Steve Jobs to lament over the font size of the Apple product. “She stopped everything and made a call. Next thing we know, we literally hear Steve Jobs pick up and say, ‘Hi, Ellen,'” said the producer, while further adding, “That’s her…It’s not that she’s some demon. She just lives in an incredibly privileged bubble and is out of touch with the real world.”

DeGeneres isn’t the first celebrity to have reached out to an Appel CEO for discussing the nitty-gritties of the iPhone. Earlier, billionaire Warren Buffet had met up with Tim Cook as he didn’t understand how the product worked. “I went out to California, and Tim Cook very patiently spent hours trying to move me up to the level of the average two- year-old and didn’t quite make it”, he had stated. Well, being famous sure has its advantages!