I love Elton John songs and the flamboyance he brings to his live performances. So if I go to an Elton John show, he is the only star for me. But at his latest act at Caesars Palace, Las Vegas, he wasn’t the only star. Stealing his thunder was the stunning new “million-dollar piano” called Blossom, which made its grand entry. “The Million Dollar Piano” show kicks off his “three-year residency at Caesar’s theater, The Colosseum” and the piano was unveiled in the first of 16 shows that will happen through October. The next series is slated for February.

The piano in question has been developed by Yamaha and has been in the making for four years and costs well over $1 million, and is said to be the world’s best keyboard instrument for Sir Elton John’s and will be used throughout his three year stay at the Caesar’s Theater. 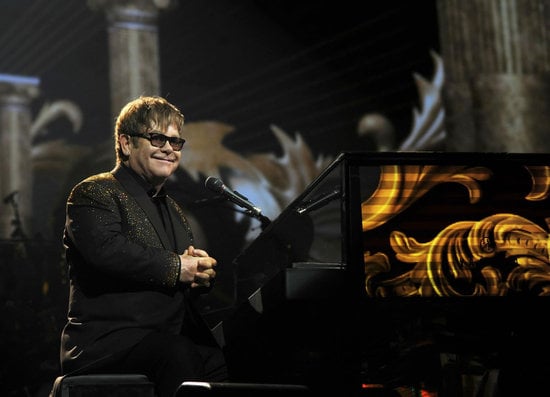 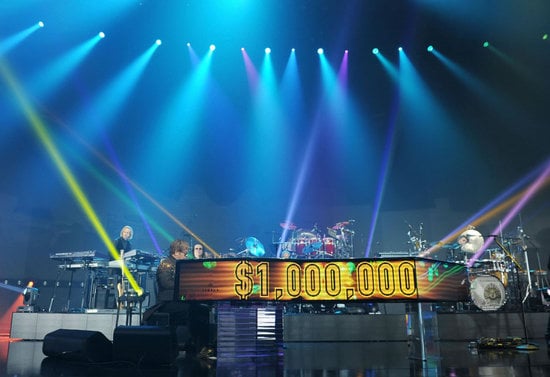 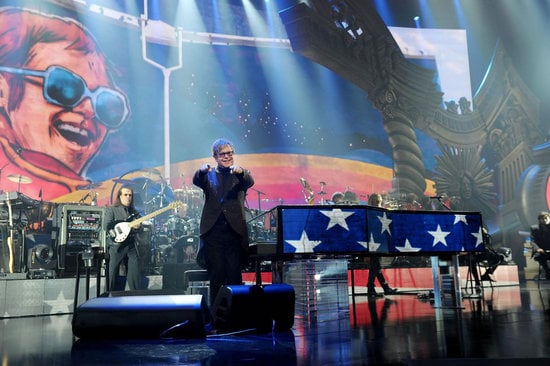 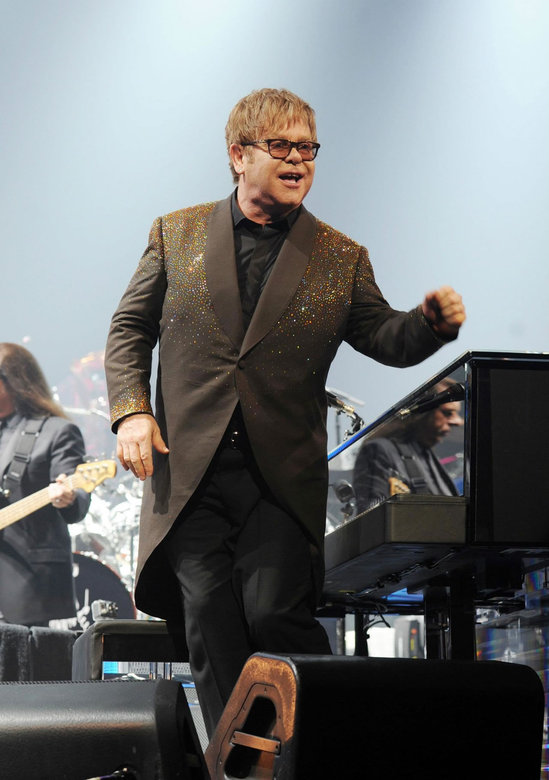 Tags from the story
Elton-John, Piano