Imagine flying half the way across the globe to meet, rather run into, your favourite movie star or singer? That is a classified fan-moment, and until the next crazy preteen or teenager does it, 11-year old Bella Terlich enjoys the spotlight. Her loving parents booked them into the Peppers on Broadbeach in the hope that she can meet singer Taylor Swift’s hottie boyfriend Tom Hiddleston. Not only did she “run into him” but she has got enough wind for the star duo to remember her for a long time.


Apparently when she got to see him, she burst out crying and couldn’t stop for a few minutes. Hiddleston, perhaps used to this kind of hysteria by now (people with such looks are generally well-prepared), was calm and composed, smiling through this riff-raff. Little hiccups of joy in a star’s life, y’know.

What is making larger waves than the meeting is how Bella’s parents actually shelved out $2,000 so that their child gets a “chance” to meet the stars. The family chose the same hotel, which they found out somehow (mysterious, no) that Taylor and Tom were booked into. There is no talk about Taylor though, wonder what she had to say about this. I think I will use this idea for Will Smith. So if any of you have an idea on his whereabouts, please drop me a message. 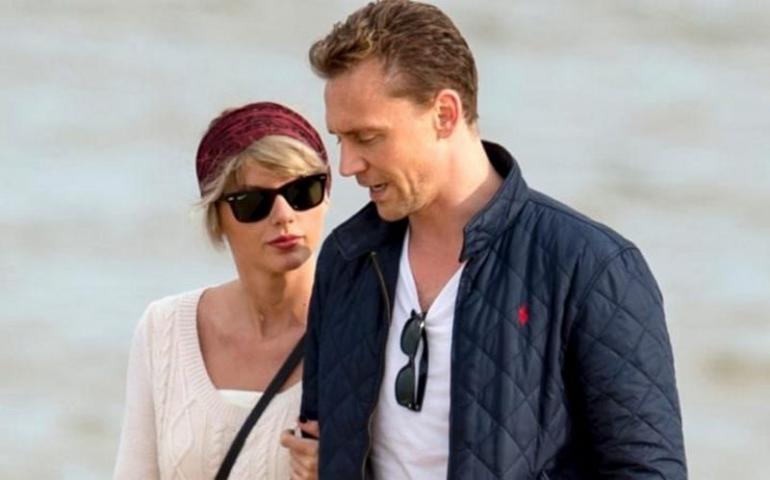