Some people may believe the common misconception that this pastime is for normal and average folks in society. There was a similar misconception in the times gone by that it is seen as a game for the elderly at charity events and in old local halls.

But the truth is that with the arrival of online bingo and mobile technology, a very huge change in the way people view these games was brought about. When the industry succeeded in incorporating these new trends, it became easier for more players from all over the world to get involved. This gave online platforms the room to grow, coupled with the fact that the game lured more players from varying backgrounds.

There has been this thinking that rich people in society would not love to get involved because it is seen as a game for the working class. But this is very far from the truth because a lot of rich and famous people out there are in love with the game, and the majority of them have been playing for a very long time. We have succeeded in making a list of some of the rich and famous people that love and enjoy these games, and the names are given below. Like a lot of the celebs on our list UK bingo sites remain as popular as ever. 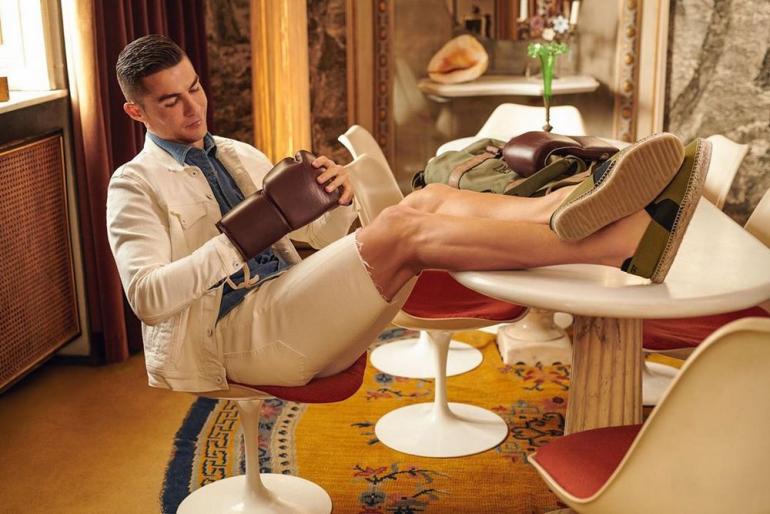 Cristiano Ronaldo:
Of course, every fan of football in the world knows Cristiano Ronaldo. Some people who don’t even like football also know him because he is one of the best footballers on the planet right now. He is always considered as one of the best that has ever played the game. Upon moving from his native Portugal to the UK, his career took a turn for the better. It was Sir Alex Ferguson that brought him to Manchester United from Sporting Lisbon in 2003, at a time when his English language wasn’t very good. However, believe it or not, a bingo video was provided to him, and it helped him master the English language. He was quoted as saying that this 90-ball game was a very exciting thing, and he still enjoys it to this day. 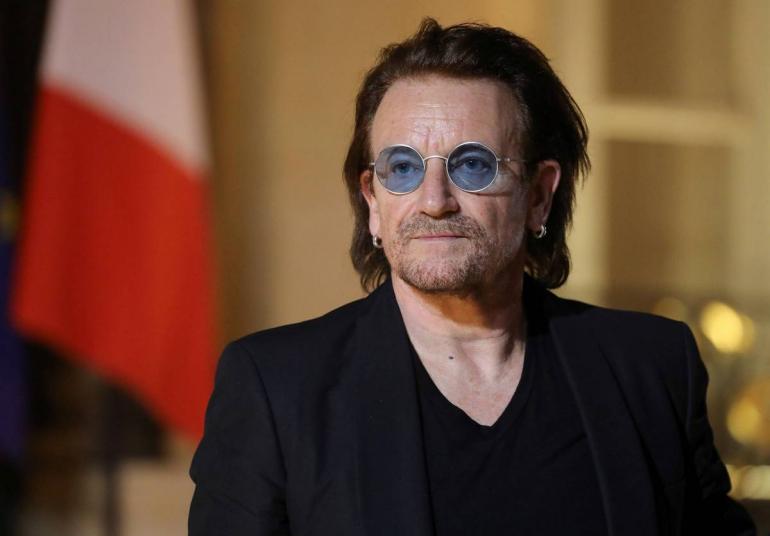 Bono:
Bono, the frontman of legendary Irish rock band U2 has dabbled. He has been in love with the game for many years, in fact. He had a stake in a Dublin-based cafe named Mr. Pussey’s. But the cafe was an extraordinary one which transformed into a 90-ball hall whenever they were not serving food to customers. Bono has been known to enjoy some good games here, and has, in the past, been accompanied by Naomi Campbell, who also loves to get involved in the action. 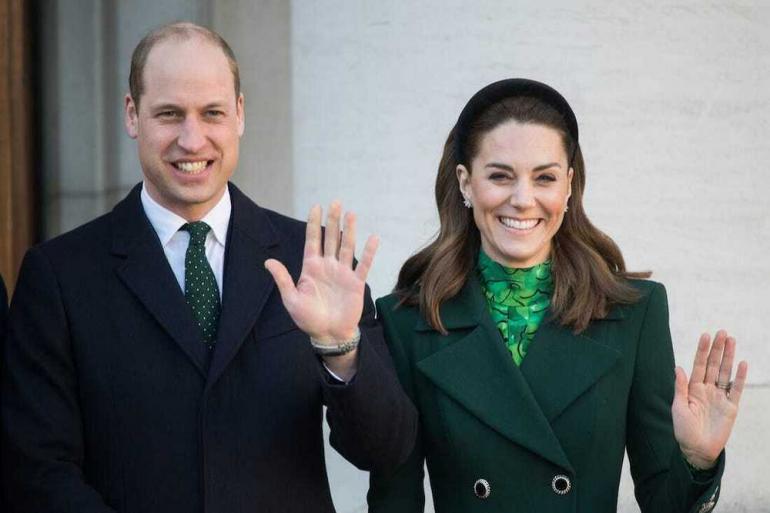 Prince William:
Who could be wealthier and more famous than the Prince? Many people would have thought that there would only be a few recreational activities that people of royal background would get involved in – polo, croquet and equestrian spring to mind. If that is not to the case, then this game has joined that league of recreational activities. This is because Prince William has been known to enjoy games with Prince Philip and the Queen herself at Balmoral. William even has a deeper love for the game – deeper than just playing with his family members. When he was at Sandhurst Military Academy, he used the pseudonym William Harry to sign up at the local hall, and enjoyed playing games there too. 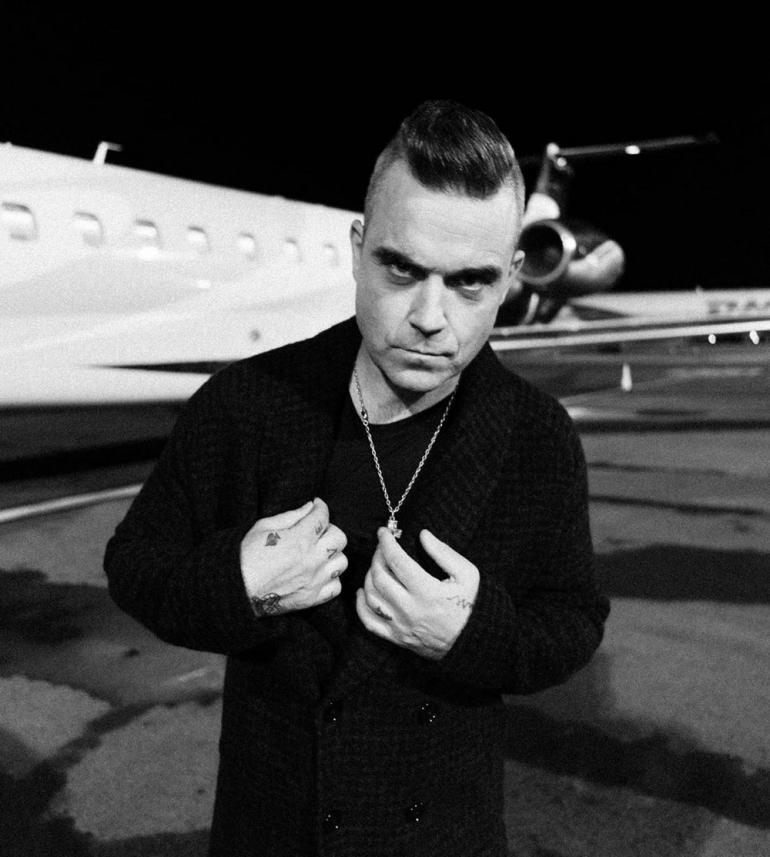 Robbie Williams:
From real royalty to pop royalty, we turn to Robbie Williams – part of 90’s boy band, Take That, before he went solo. One thing we know about the Rock DJ singer is that he loves all varieties of the game from 75-ball to 90-ball, but showcases this love in a different manner. He hosts charity evenings where people play the game and raise money for charity organisations like Habitat for Humanity and Make-A-Wish Foundation. He and his friends have succeeded in turning his love for the game into a wonderful route to help the needy in society, and that’s amazing.

From the celebs above, you’ll have realised that this rather quirky game is a hobby loved across the board. It is for people from all walks of life and across all strata in society. Its inclusiveness explains why it has been so popular over the years. And it will be played and enjoyed by most people in their lifetime no matter how wealthy, famous or otherwise.

Earning a staggering $1.4 million a year, Supercar Blondie is the best paid and most influential motoring Instagrammer