They enjoy fandom that can make rockstars envious. But along with the fan following these sportsmen rake in the big bucks and we mean real money. From million-dollar cars to diamond-studded watches these guys have it all. According to Matt Zietsman these are the highest-paid and wealthiest athletes in the world.

6 athletes has made more than $1 billion in career in earnings and another dozen or so has passed $500 million mark. Here are the top dollar earners by sport: 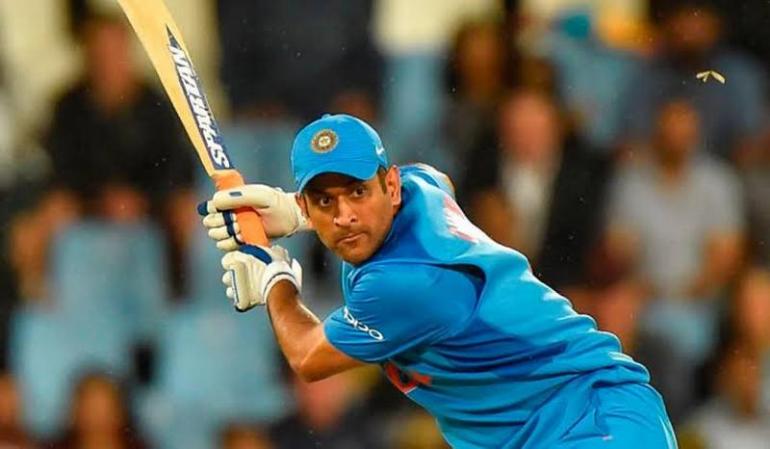 7. Highest paid cricket player of all time: MS Dhoni
Regarded as one of the greatest finishers and wicket keepers in limited-overs cricket, the former Indian cricket captains’ business acumen and ability for negotiating equity into his endorsement deals, allowed him to build a fortune of almost $400 million in career earnings. 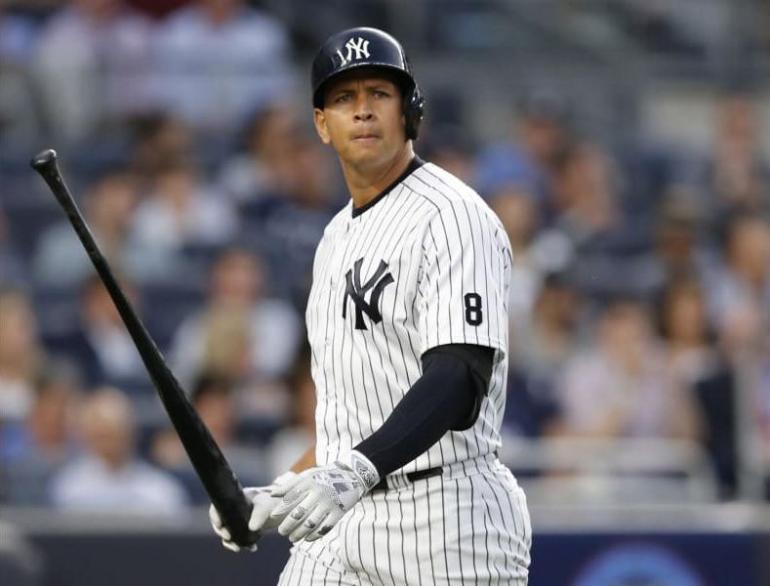 6. Highest paid baseball player of all time: Alex Rodriguez
Having signed 2 of the 3 highest contracts in baseball history, A-Rod finally retired from the sport after earning around $600 million during his career. 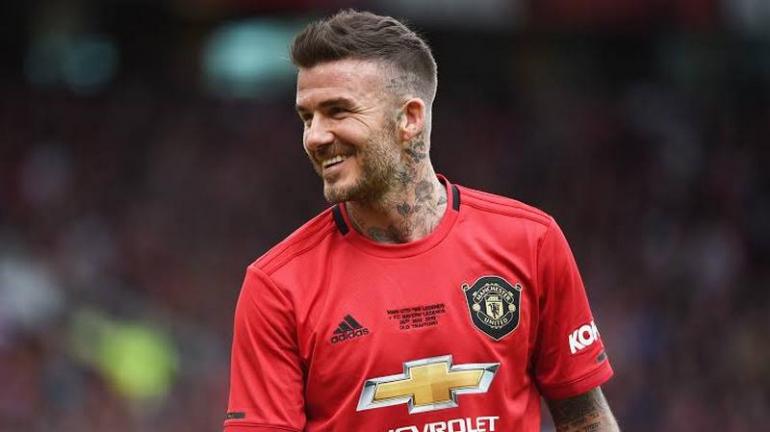 5. Highest paid football player of all time: David Beckham
The English footballer unfortunately did not make it up to billionaire status but he came pretty damn close, with career earnings of $800 million.

(Beckham’s closest rivals in football are Cristiano Ronaldo with career earnings of just over $700 million and Lionel Messi sitting at $600 million). 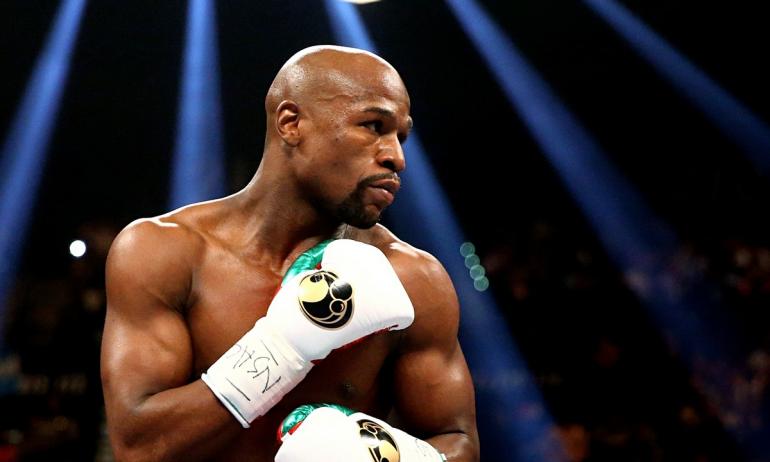 4. Highest paid boxer of all time: Floyd Mayweather
He didn’t initially retire as a billionaire but after his comeback fight against Conor McGregor, Mayweather matched Schumachers career earnings of $1 billion and officially became 6th athlete to earn a billion dollars or more from sport.

(Those closest pay day rivals to pretty boy Mayweather in the ring are Oscar De La Hoya and Manny Pacquiao – both having career earnings a touch above $500 million). 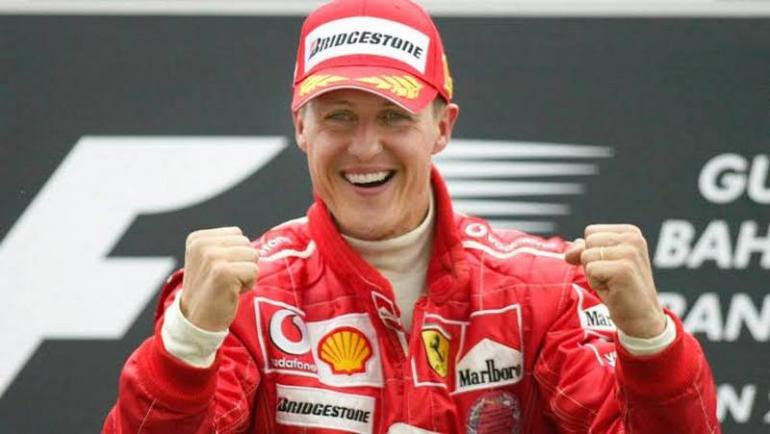 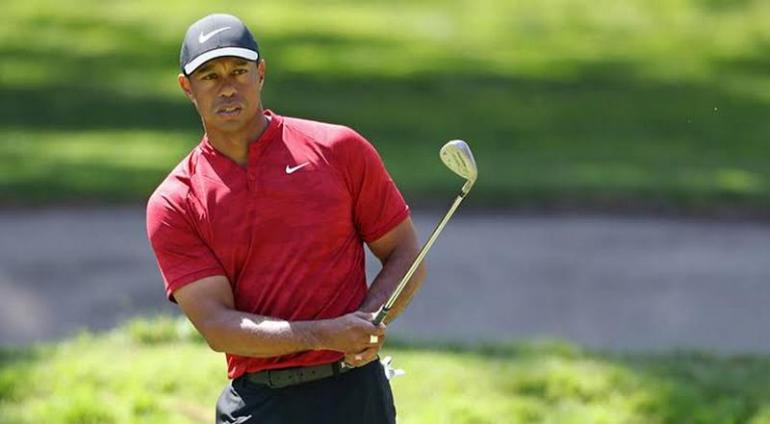 2. Highest paid golfer of all time: Tiger Woods
With 14 major golf titles, Woods is within striking distance of Jordan with career earnings of $1.7 billion.

(It’s worth mentioning that two other golfers has also achieved billionaire status – Arnold Palmer with $1.4 billion and Jack Nicklaus with $1.2 billion in career earnings). 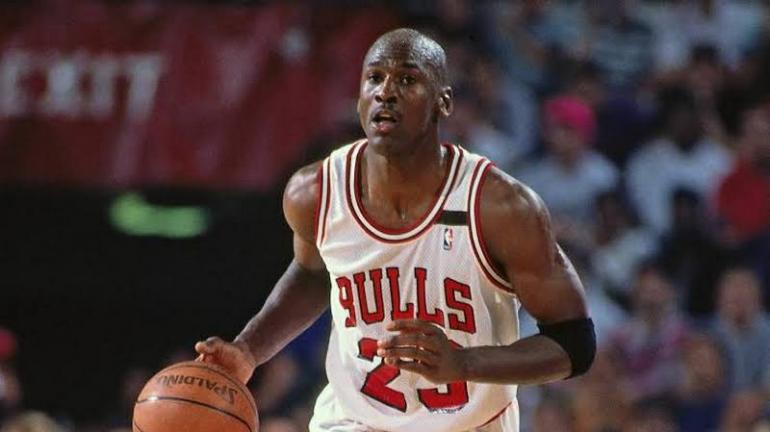 1. Highest paid basketball player (and athlete of all time): Michael Jordan
Despite retiring in 2003, throughout his 14 year career, MJ was the king of endorsements, which allowed him to amass a breathtaking $1.85 billion in career earnings.

(Worth noting is that MJ’s closest competition in the basketball world is more than a billion dollars behind him – Kobe Bryant and Shaq O’Neil with career earnings of $800 million and $750 million respectively).

Tags from the story
Quora, Top-5