They are beautiful. They have powerful engines, design like none other; they are amazing, desirable, and expensive. And they are often driven by well-known, revered people, which makes them even more exclusive. It’s not unusual for the rich and famous for being seen driving high-status wheels. Unfortunately, though, it’s also not unusual for them to turn their exclusive wheels into piles of scrap metal. 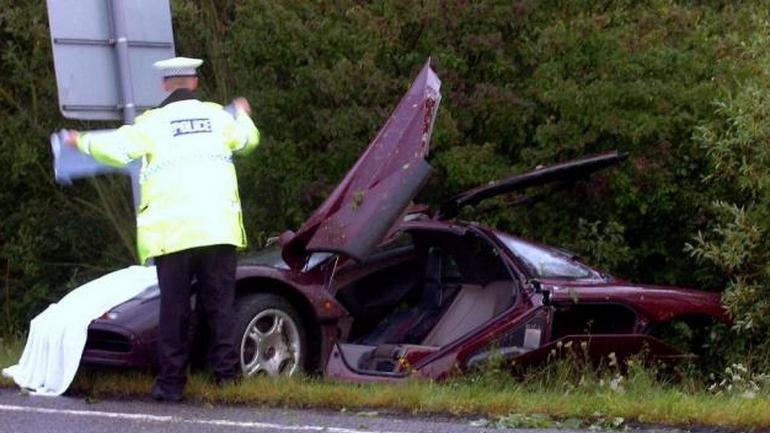 Rowan Atkinson’s McLaren F1
Bruce McLaren, the founder of the “McLaren” motor racing team, passed away in a testing accident in 1970. His team went on to make a name for itself in the world of motorsports, avoiding the worst accidents in Formula 1 history to this day. McLaren’s production cars were not that lucky, it seems.

English actor and comedian Rowan Atkinson spent more than half a million pounds on a rare McLaren F1 in 1997. He couldn’t enjoy it for too long, though, before it was involved in an accident: it rear-ended an Austin Metro, a small city car, two years later. The car was repaired and used by the actor for 12 more years before it was wrecked again: it reportedly caught fire, causing the actor to lose control of the wheel, and hitting a tree. This time, the repairs took quite some time – over a year. Atkinson seemed reluctant to risk driving it again, though – he reportedly sold the car in 2015 for 8 million pounds. 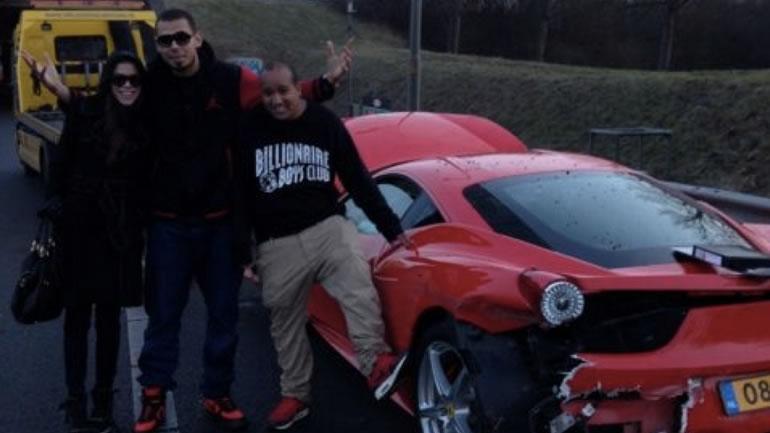 Afrojack’s Ferrari
Nick van de Wall, better known by his stage name Afrojack, bought his Ferrari 458 Italia in February 2013. His time as the owner of a beautiful luxury car was, in turn, short: the Dutch DJ wrecked his $240,000 car an hour after buying it.

Luckily, he was able to see the positive spin on the mishap: he learned not to drive a Ferrari when the weather is bad. 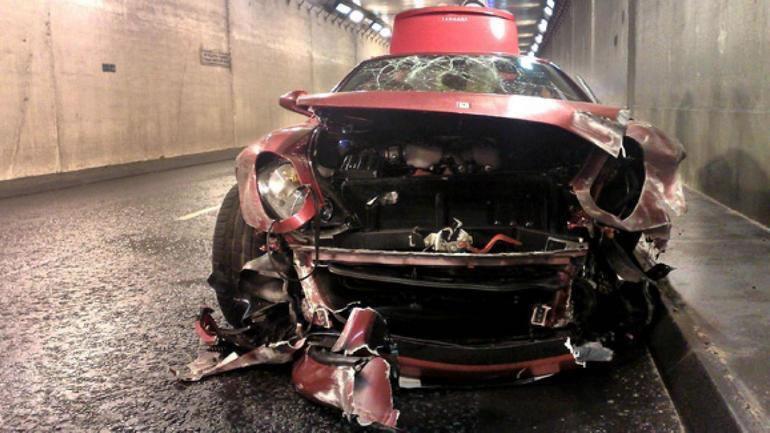 Ronaldo’s Ferrari
Real Madrid star Cristiano Ronaldo takes pride in his collection of supercars: he owns a Bugatti Chiron, a Lamborghini Aventador LP 700-4, a BMW M6, a Bentley GT Speed, an Aston Martin DB9, an Audi R8, and three Ferraris: a 599 GTO, an F430, and a 599 GTB Fiorano.

He purchased the latter back in 2009 when he played as a winger for Manchester United. Two days after he collected the keys to this beauty, though, he lost control of his set of wheels in a tunnel under Manchester airport and crashed it beyond recognition (one of the front wheels was reportedly sheared completely off and was later found 200 yards further down the road).

Although the car turned into scrap, Ronaldo emerged from the wreckage unscathed. 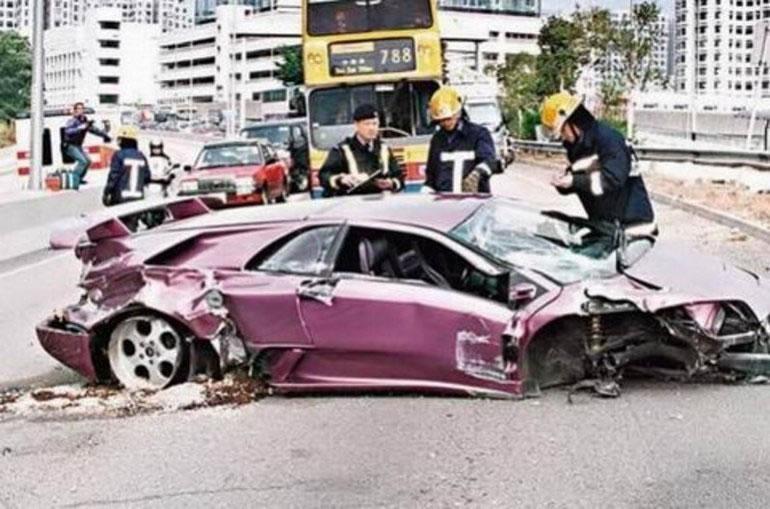 Jay Kay’s Lamborghini
Jay Kay, born Jason Luís Cheetham, is the lead singer of the British funk and acid jazz band Jamiroquai. He has a strong interest in exotic cars – he reportedly owned more than 70, especially sports cars, and his passion often trickles down into his songs’ lyrics.

Back in 2006, though, he had an unfortunate experience with a purple Lamborghini Diablo SE30 Jota, the one used in the video for “Cosmic Girl” – while trying to take a left turn, he was thrown out of the road, transforming the car into a pile of scrap. To add insult to injury, he was also fined $800 afterward. 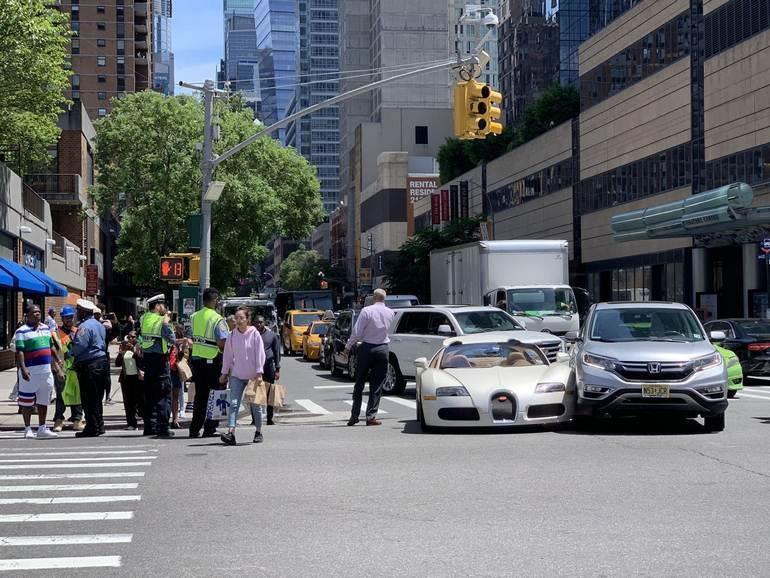 Tracy Morgan’s Bugatti
Actor Tracy Morgan, known for his roles in “30 Rock” and “Saturday Night Live,” suffered serious injuries when his limo was hit by a Walmart truck – the mishap cost Walmart $90 million. Morgan decided to spend part of the money received as compensation on a supercar: he bought himself a pre-owned Bugatti Veyron 16.4 Grand Sport last summer, for $2 million. Just two hours after leaving the dealership, though, Morgan’s Bugatti was hit by a Honda SUV at an intersection. The damage done to the car was not serious (but, given its price, the repairs were costly), but it reportedly lowered the car’s value by $200,000 in an instant.