There is gossip, and there is more gossip. Just hours after Geri Halliwell flashed her huge engagement ring at Heathrow airport, she was spotted at Madrid airport last night with fiancé Fabrizio Politi. Following a chance encounter in December, the couple started dating for two months, after which the Italian yacht tycoon went down on a knee and proposed to the 36-year-old former spice girl. Since their encounter in Italy, the couple has been spotted in Paris and London and has enjoyed a romantic beach in the Maldives. Fabrizio presented her with an engagement ring as a token of their commitment, but the couple has no marriage plans as they are enjoying their engagement.

READ:  Elizabeth Taylor's make up room trailer from Cleopatra and movie poster up for auction

The super-yacht maker started off as a marine broker before building up his company Politi Navi which sells vessels for up to £67million. Geri Halliwell has had several relationships after her split from Bluebell Madonna’s father, American screen writer Sacha Gervasi. Her most serious relationship was her six-month term with American dancer Ivan Velez who she met on the Spice Girls reunion tour and they enjoyed a transatlantic romance. Among her other link-ups are London Night club owner Nick House, Little Britain star David Williams and singer Robbie Williams. We sure hope that the Italian multimillionaire remains “The One” for her. 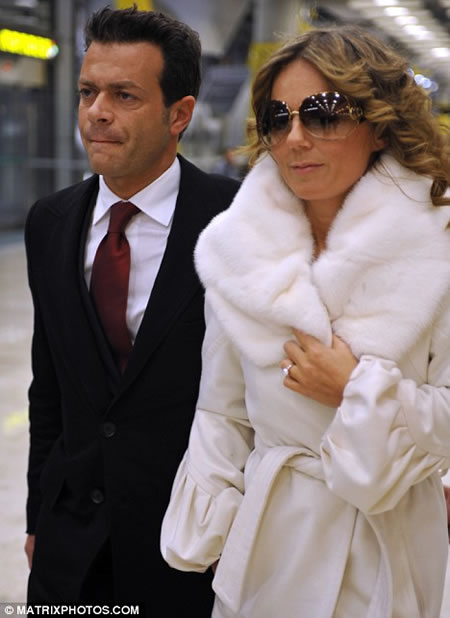 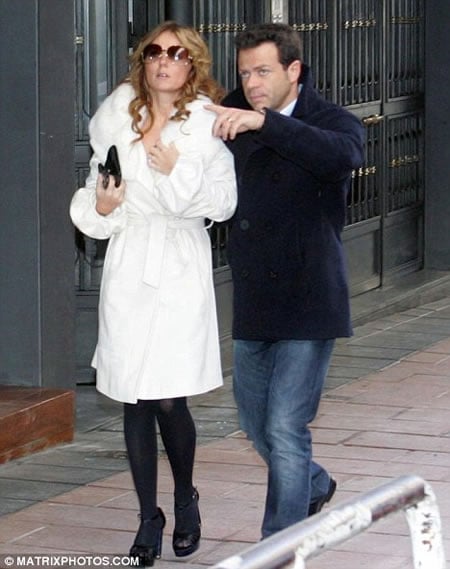 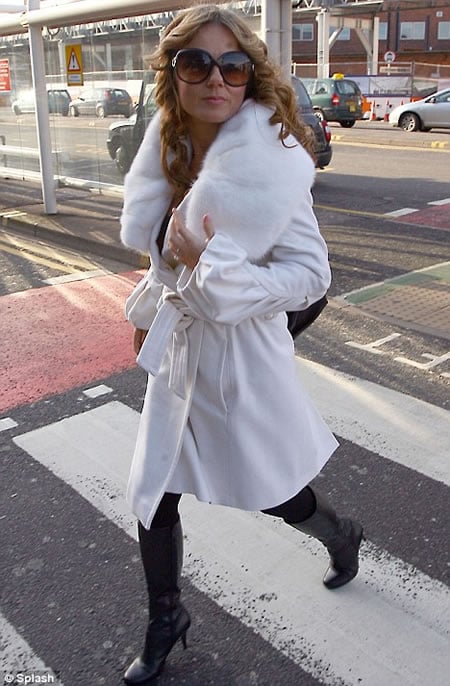