Just when you thought the world was transforming into a more humble place, here’s an incident that would make you believe otherwise. New York -based YouTube star Coby Persin, tested staff at a Florida restaurant to witness their reaction to someone based purely on appearances and the 23-year old celebrity was in for an unpleasant surprise.

In the video, the star approaches a restaurant looking particularly scruffy, before he asks to be seated by the man at the entrance.

As Persin approaches the diner, he says:
“Hi how are you? I would like to get a table for me and my friend Ronaldo – to see the menu maybe?” 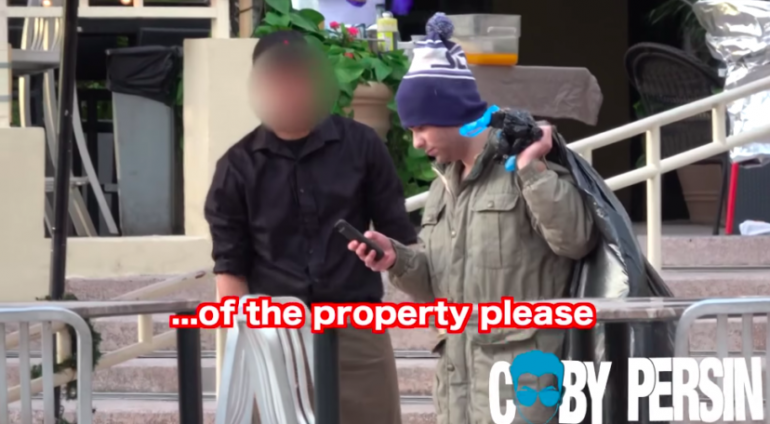 Of course, one would imagine this to flow smoothly; unfortunately the host at the diner did not seem keen on the idea of letting the man inside, saying that he was unable to seat Coby because he thought the restaurant was ‘too expensive’.

Persin, yet insists on seeing the menu to ensure it’s not expensive; however the host, who’s remained anonymous, is having none of it: ‘We can’t serve you, we’re not going to serve you today. I’m sorry about that,’ he says. 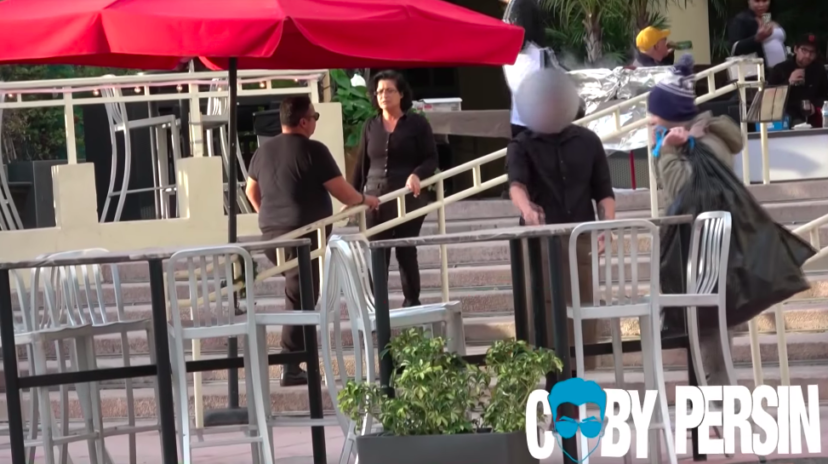 Despite the humiliation, Persin yet pursues the host and informs him that he has enough money for the meal, but the host simply tells Coby to ‘get away’ and ‘Go eat at McDonald’s’.

Persin then calls his driver, who arrives at the restaurant in a Rolls Royce with a suitcase of cash in the boot.

When he presents the cash to the host, Coby says:
“I told you I had money. What’s crazy is the way you judged people just by their appearance.
I might buy this spot just so I can fire you – you’re lucky.” 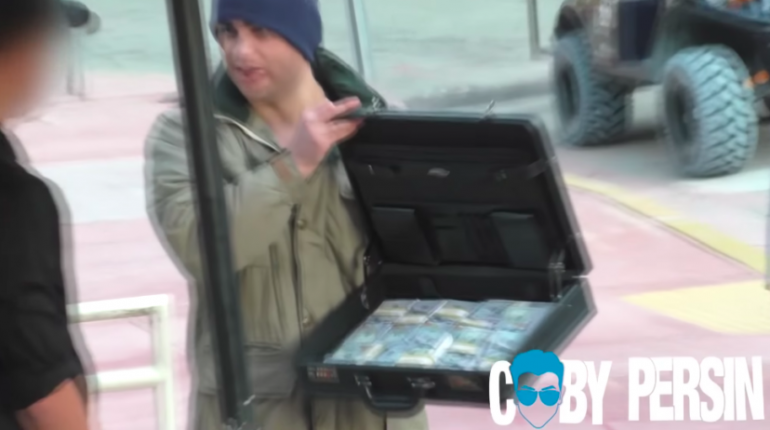 Obviously alarmed, the host looks embarrassed as Coby says he and his driver will go to the steak spot down the street for their meal.

We’re yet not certain as to whether this video was a rehearsed act or it was an actual incident. However, the video garnered some serious attention as it reveals some interesting things about the way we view people in society.