The charisma of the charming Harry Potter is known to all of us. But what many of us wouldn’t know is that the Harry Potter star, Daniel Radcliffe, is a new proud owner of a luxury Manhattan apartment that is believed to be priced at $4.3 million. Just turned 18 years this year, he is already thinking serious business as he has put the property on the rental market, for a frosty price of $20,000-USD-a-month. The 1,843 sq ft fifth-floor apartment is in a 13-story, glass-walled condominium building in trendy SoHo, designed by architect Jean Nouvel. It has been dubbed the “sexiest new development” in the area. It has two bedrooms, two-and-a-half bathrooms, and floor to ceiling windows. The 40-unit building features a 50-foot swimming pool, a steam room, and concierge “hotel-like” services.

It is said that this house would provide a convenient base for Radcliffe when he makes his Broadway debut next September in a repeat of his controversial West End performance as a disturbed young man in Equus. Property records reveal the flat was bought by Gilmore Jacobs, the company set up by Radcliffe’s parents just before the first Potter movie’s release in 2001, when he was 11. 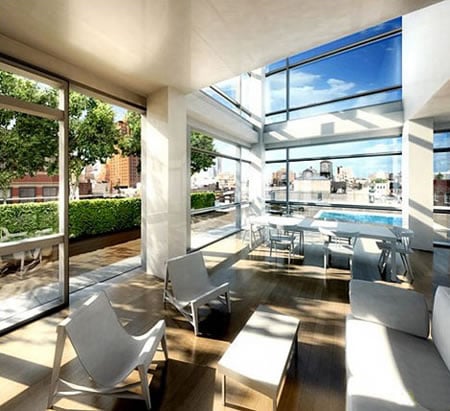 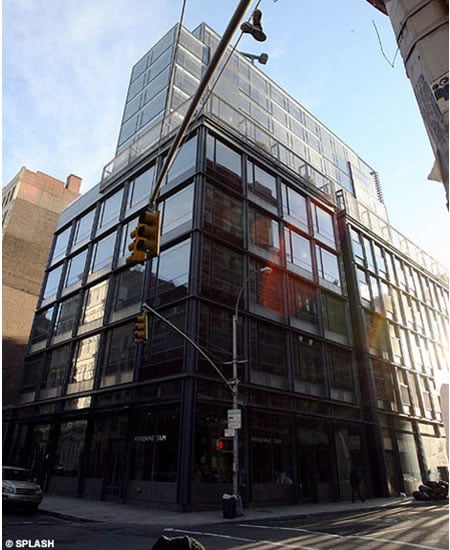