Haven’t we all felt captivated by the beauty of the legendary Hollywood star, Marilyn Monroe? The actress continues to mesmerize us long after she is gone and paying tribute to this enchanting side of her persona is Hotel Grand Hyatt Martinez which is set to host an exclusive exhibition in memory of the American superstar. The exhibition will display 30 rare images that promise to be a treat for all Monroe fans. 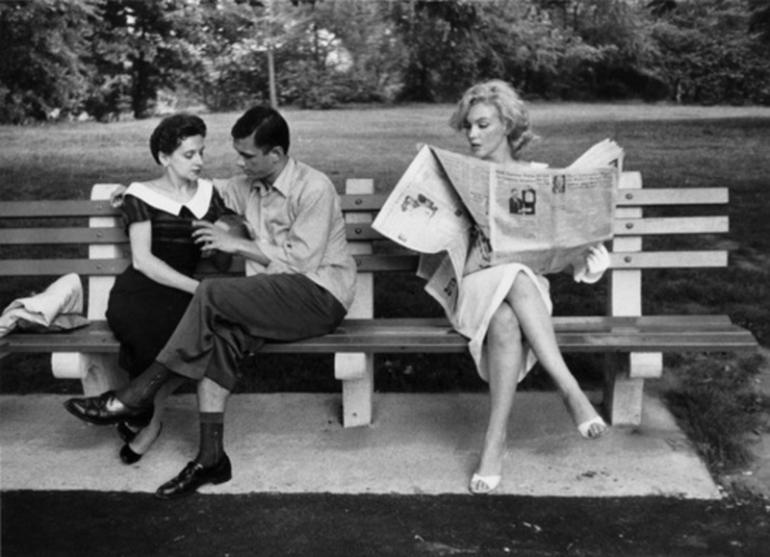 The Parisian gallery of photography, La Galerie de l’Instant will partner with Hotel Martinez to host the exhibition which will be named “Marilyn”. One can get a glimpse of a rare photo of Marilyn taken by her friend Milton green in 1954 at the show. Displayed among others will also be an intense picture of Marilyn crucified and naked under a transparent veil, clicked by photographer Bert Stern for Vogue and a sensual image of the actress in a pool photographed by Lawrence Shiller. The luxe setting at Hotel Martinez is an appropriate fit for the show which will see big names of the American film and glamour industry as its audience. 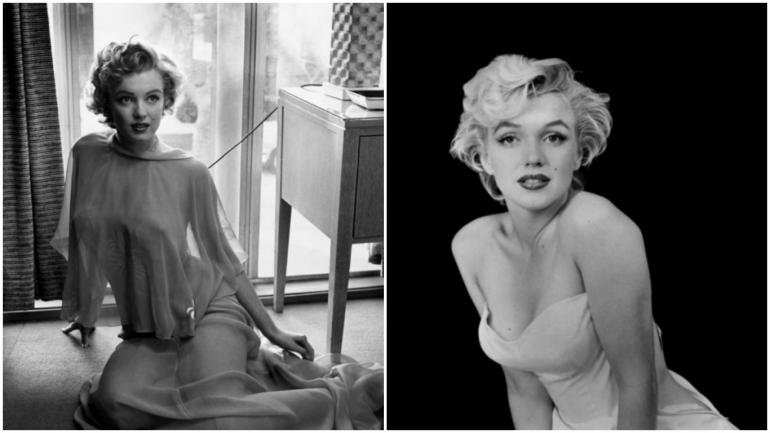 The showcased images which are a mix of monochrome and color not only capture the aura of the Hollywood superstar but also give us a peek into the classic timelessness of the years gone by. Marilyn who never stepped foot in France will truly come alive through this exhibition that documents her life perfectly. Enthusiastic Monroe fans can stopover at Cannes and buy themselves a ticket for the exhibition which is set to run until September 6th, 2016. 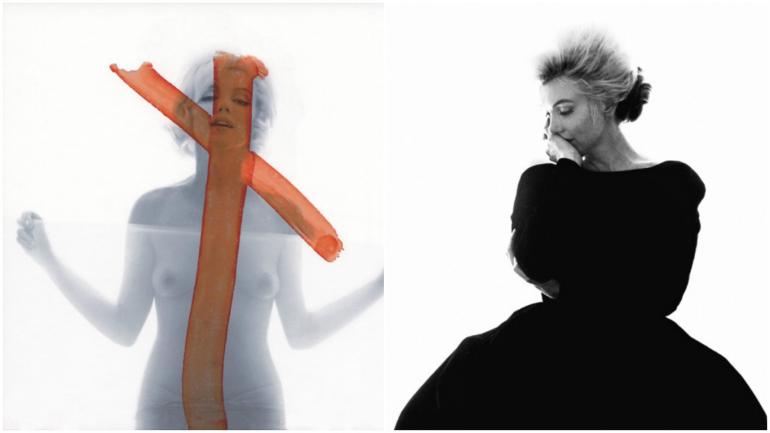 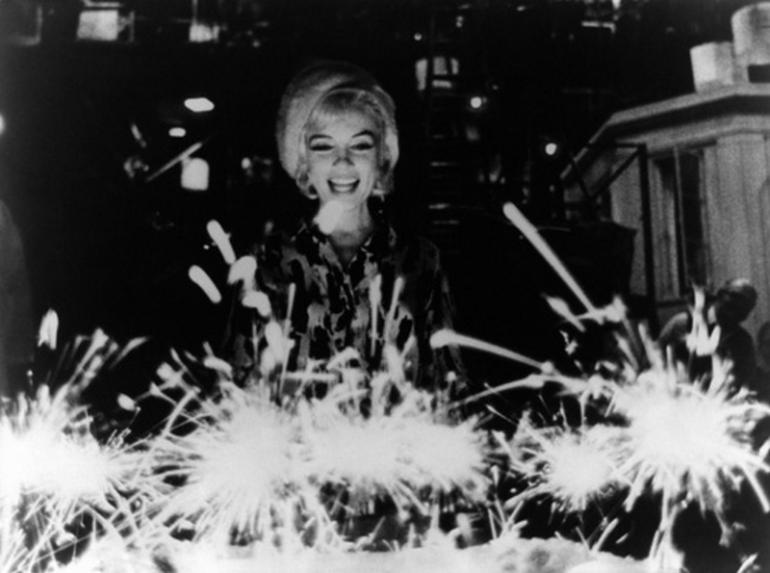 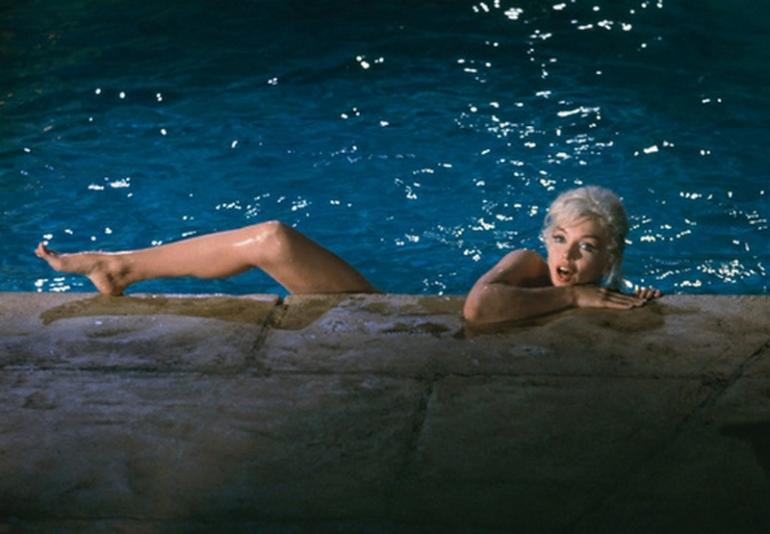 Tags from the story
Exhibition, Marilyn-Monroe