Warren Buffet is undoubtedly one of the suavest investors of our times. Over the years Buffet has invested and made billions by investing in companies like Apple, Coca Cola, American Express, and Heinz.It is popularly said that whatever Buffet touches turn to gold. Worth a staggering $111 billion and sitting at the no 8 position of Forbes 400 Richest Americans Buffet is known to lead a frugal life. Jean-Paul Gordon explains further.

To be fair, one could argue that Buffett doesn’t live a humble lifestyle… He still flys around in private jets, travels with a private security detail, drives a Cadillac, wears a gold Rolex, and until recently owned a beach home worth $11 million. So to some extent Buffett does live an even more luxurious life than most millionaires. 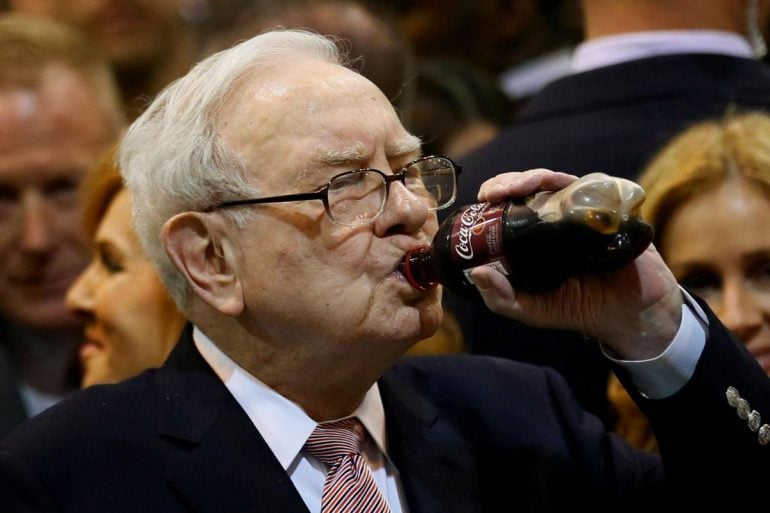 Having said all that, those are really the only luxuries I can find Buffett indulging in. I think it’s fair to say that Buffett lives like a millionaire, but not like a billionaire. He by no means lives like a poor person, but he does live well below his means for what he’s worth. At most you could say Buffett’s frugal. There are people who are literally “100x poorer” than him that live more lavishly than he does. Although, that might not be saying much, because to be “100x poorer” than Buffett would mean you have a fortune of about $1 billion. 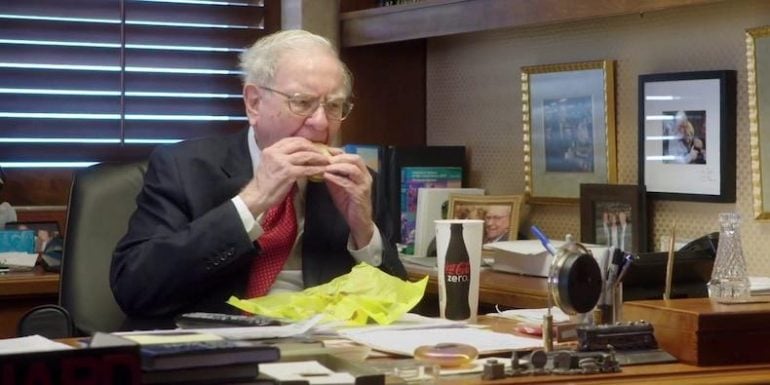 Day-to-day, Buffett seems like an ordinary middle to upper middle-class man, he only owns and drives one car, currently a Cadillac XTS, not necessarily a cheap car, but certainly not so far out of reach for a middle class American like a Bentley or Ferrari would be. Buffett’s also a big fan of drinking Coca-Cola and eating at McDonald’s, he frequent’s the fast food chain one to two times per day and is known for buying items off of the dollar menu often using exact change.

Tags from the story
Quora, Warren-Buffett