It’s a known fact that Jay Leno is a massive petrolhead; he has one of the biggest privately-owned collections of some of the rarest cars on this planet. On the latest season of his car-based TV show named “Jay Leno’s Garage” on CBNC, the popular comedian and talk show host gets behind the wheel of the world’s first super luxury tank. Yes, that’s right, a tank with tracks that is built for recreational use and comes with luxury appointments. The vehicle in question is made by an American company named Howe and Howe technologies, made famous a Discover Channel show by the same name. 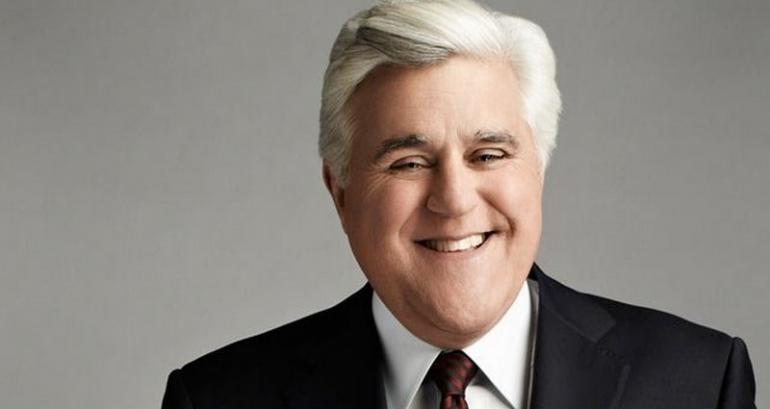 The brainchild of twin brothers Mike and Geoff Howe, the recreational tank named Ripsaw EV (extreme vehicle) is built on a platform originally designed for military use. These limited edition vehicles take anywhere up to six months to hand-fabricate and can cost over half a million dollars depending on desired luxury features and performance packages. The unique off-road machine was also featured in the last episode of The Grand Tour, where Richard Hammond can be seen ripping around the city in this beast. The Ripsaw is in a league of its own when it comes to capability and uniqueness.