Jennifer Lopez though doesn’t seem to be topping the charts, is doing fabulous as far as gigs are concerned. We’ve seen her garnering a million dollars for a wedding gig, as well as accumulate $3 million by just singing for a birthday bash. But behind all this, there seems to be another story doing the rounds. The pop sensation is quietly accumulating millions and more by singing for some of the worst dictators and despots. Rumors have it that the singer earned a million by performing at Uzbek industrialist Azam Aslamov’s son’s wedding and garnered another $1.4 million by performing at a Moscow birthday bash of allegedly corrupt Russian businessman Telman Ismailov. In all, Jennifer is known to have stashed $10 million! But what’s the harm I’d say if the singer has resorted to entertaining crooks and criminals and is getting the big bucks out of it? As long as she is up and about (not getting on the wrong side of theirs), we are all good now, aren’t we? 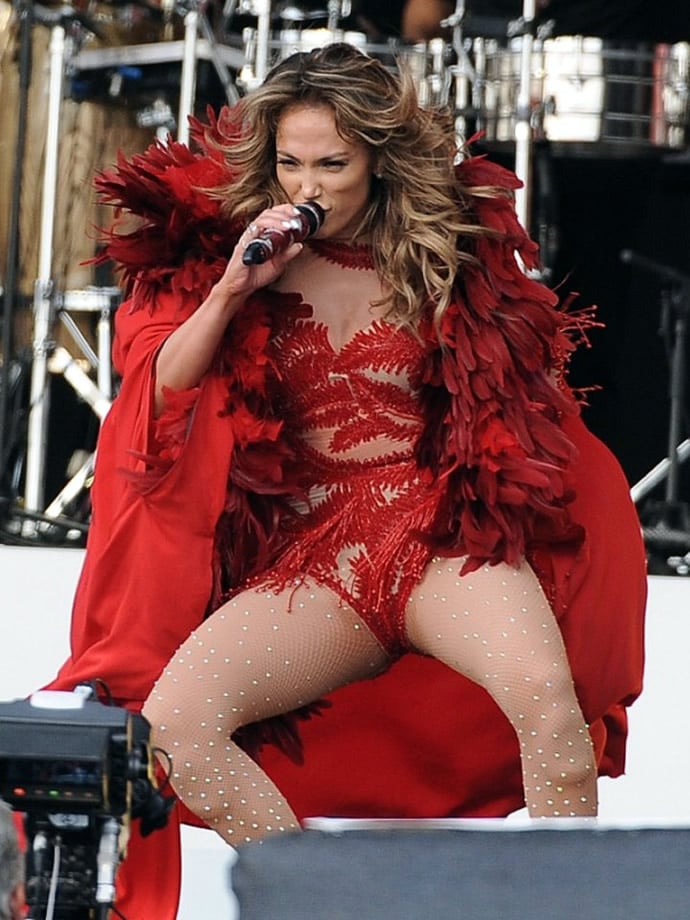 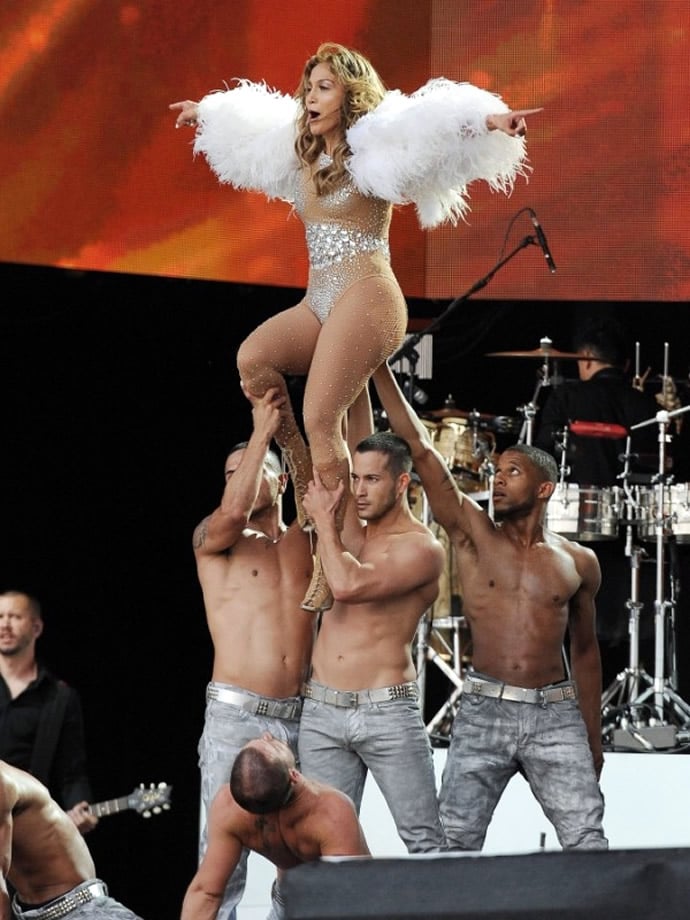 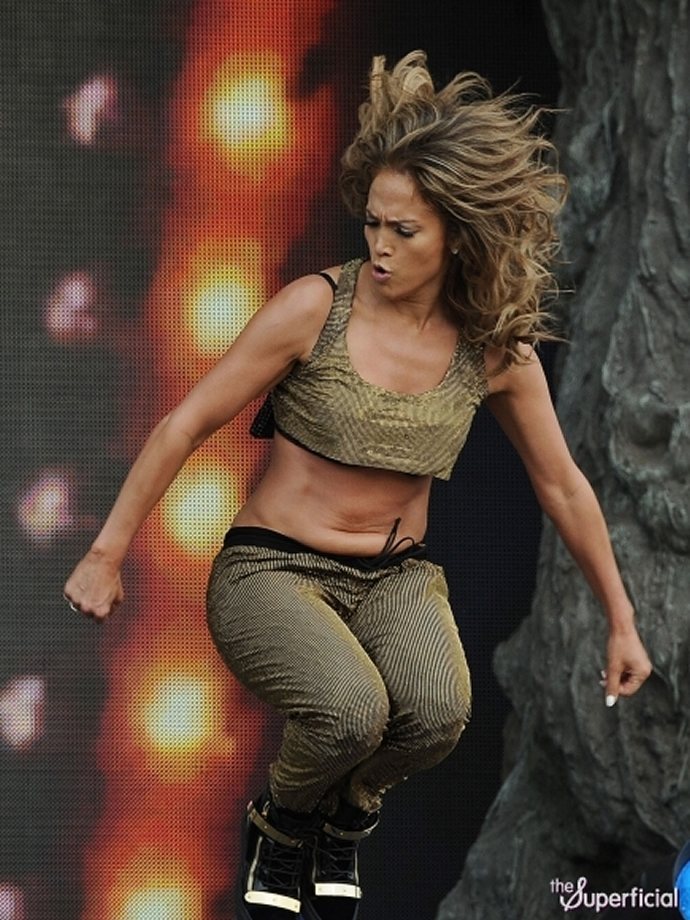 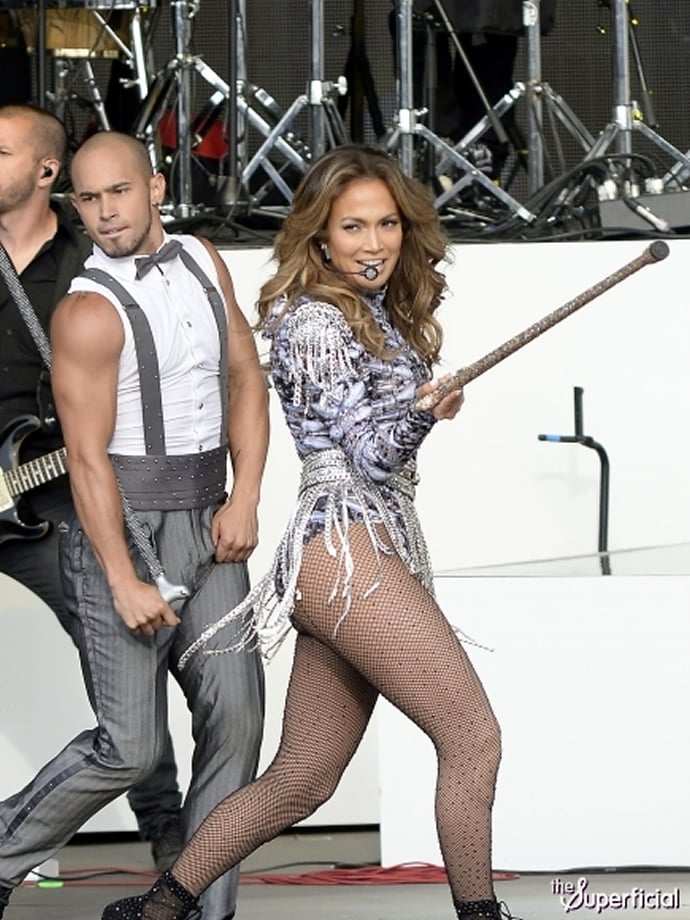