Kanye West has made a lot of money selling footwear under the Yeezy stamp. So much so that Walmart is now trying to ape the sneakers and offer them to the public. Or at least that’s what the rapper seems to be claiming! 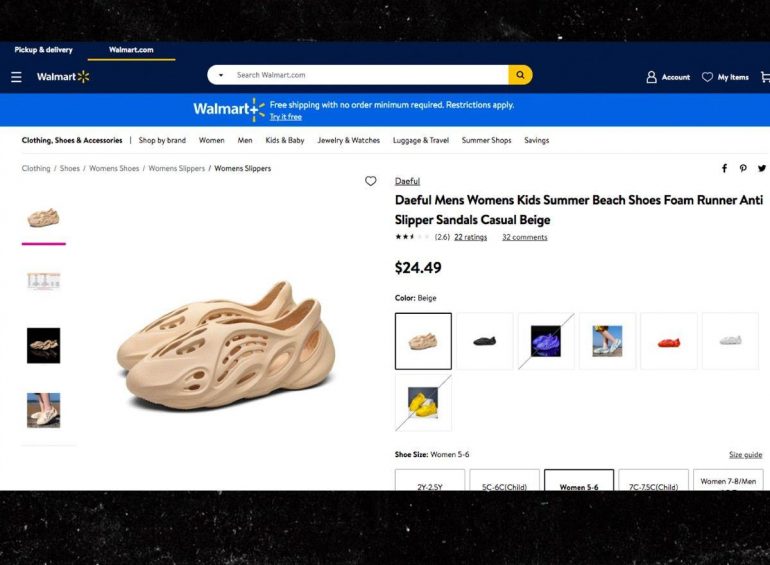 According to reports, the brand has sued the multinational giant on the accusation of having sold a non-original version of the famous Foam Runner on their online shop. The action was taken after numerous pairs of fake Foam Runners have appeared on Walmart’s website, with prices ranging from $22 to $34 a pair. 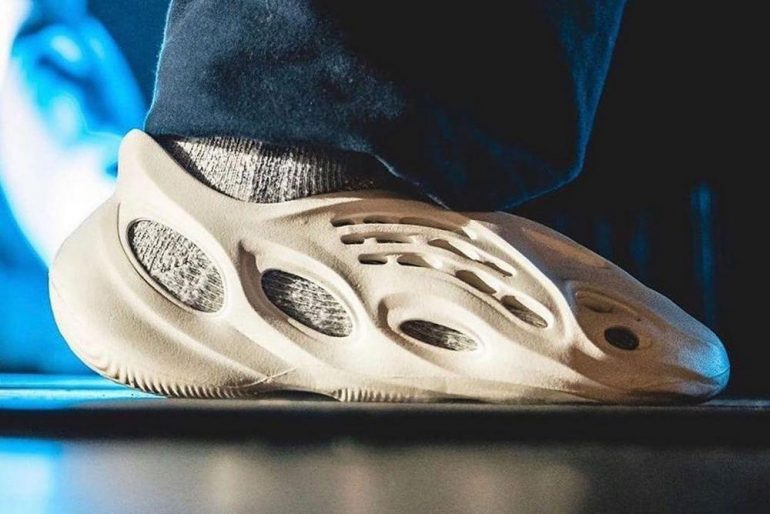 As per the suit, Yeezy sent Walmart multiple warnings to cease sales of the fake shoes “virtually indistinguishable” from the real thing. However, the latter failed to do so. “Walmart is flagrantly trading off of [West] and Yeezy’s brand popularity by offering for sale an imitation version of the Yeezy Foam Runner,” the suit read. 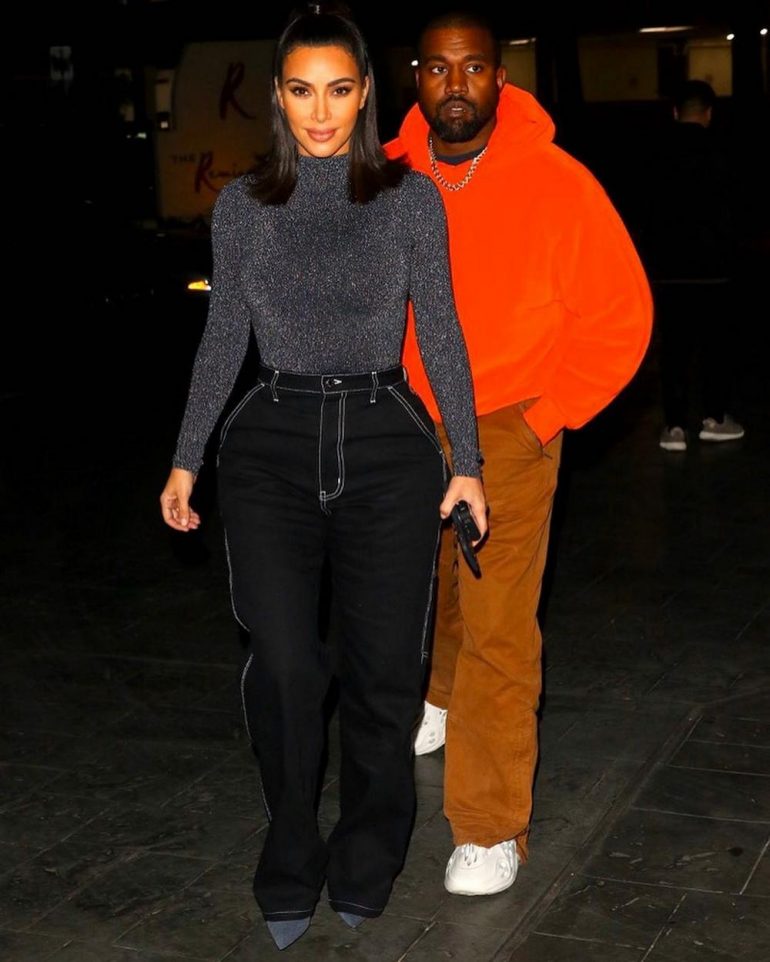 In refuting the claims, however, Walmart stated, “The product referenced in the complaint is not sold by Walmart, but rather by third-party Marketplace sellers,” the company said in a statement. “We take allegations like this seriously and are reviewing the claim. We will respond in court as appropriate after we have been served with the complaint.” 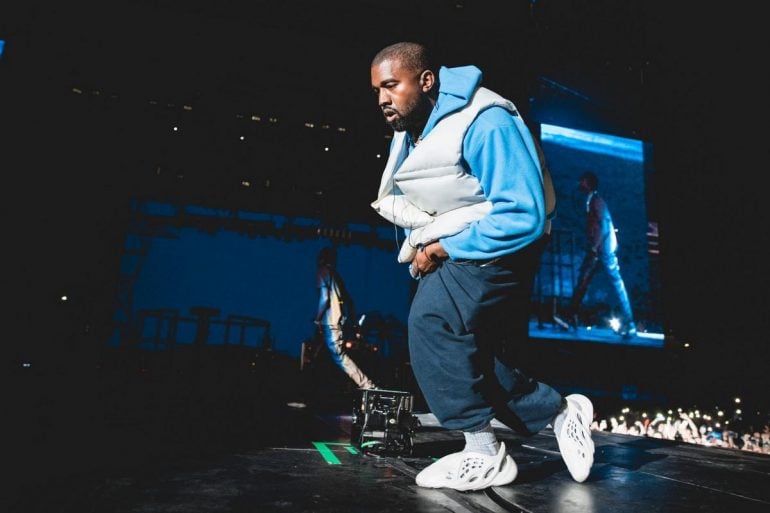 From the looks of it, Walmart may have to pay a heavy price for this folly!

Tags from the story
Kanye-West