Karl Lagerfeld has unleashed his force of his wit in a new cartoon he created for the monthly supplement of the Frankfurter Allgemeine Zeitung newspaper. The designer’s “Karlikature” takes shots at disgraced Hollywood producer Harvey Weinstein who has been accused by over fifty different women of various forms of sexual harassment and assault including rape. Among the women who have come forward are Gwyneth Paltrow, Ashley Judd, Angelina Jolie and Rose McGowan. 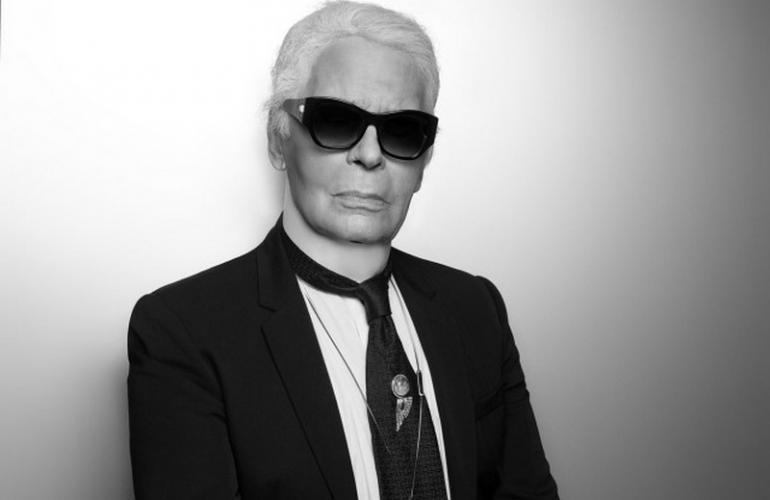 In the cartoon, Weinstein is fittingly rendered as a pig, snout et al. The caption reads, “Do you know Schweinstein?” – a clever play on words given that Schwein is the German word for swine or pig. Alfons Kaiser, the managing editor of the magazine said, “This sketch is as sharp as ever.” 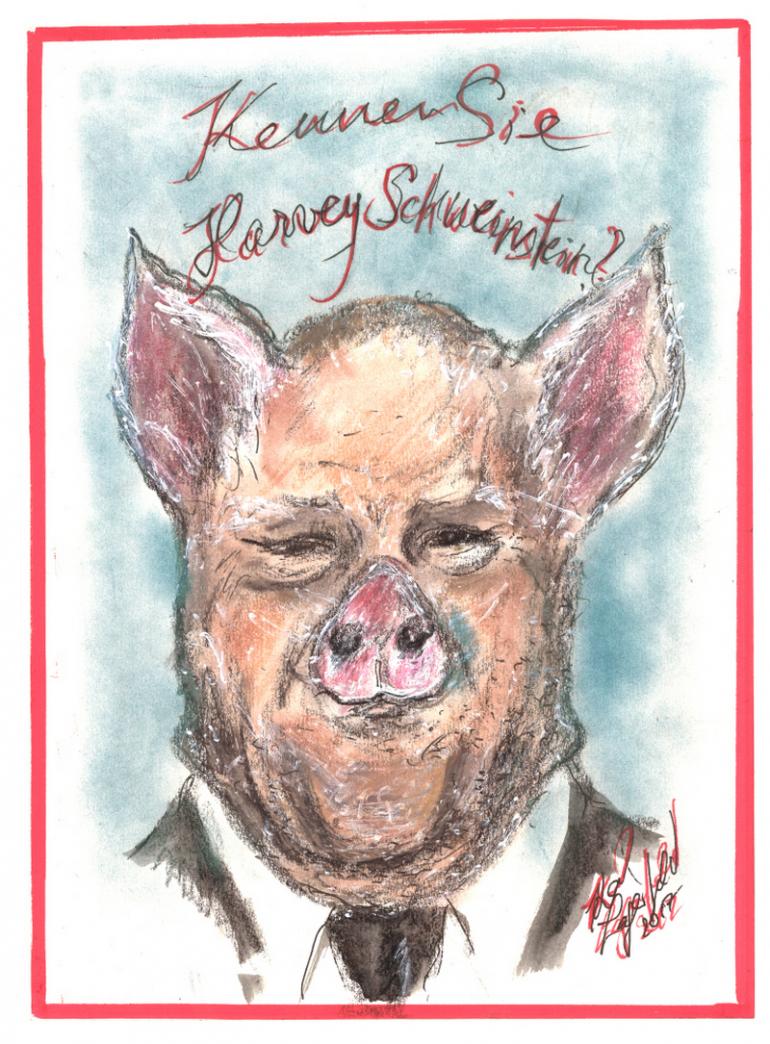 “I never liked this man,” Lagerfeld said of Weinstein.