Madame Tussauds is world renowned for doubling up celebs into wax statues, but its latest addition is too unbelievable and a tad bit eerie. We’re talking about Khloé Kardashian’s wax figure that was recently unveiled by the museum. Unveiled at Las Vegas, the statue apes the star so perfectly that it is being called too much of a gimmick for the eyes. 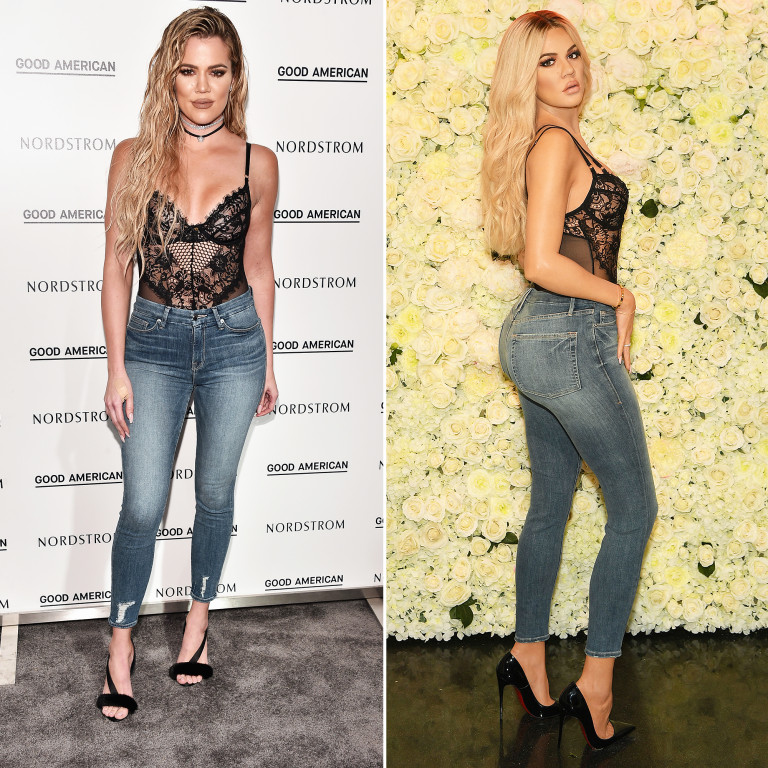 Khloé’s doppelganger can be seen wearing a high-waisted Good American jeans, a black lace bodysuit and Christian Louboutin pumps. The entire outfit was originally worn by Khloé at the launch of her Good American designer label in October 2016 and was donated by her for the big launch at Madame Tussauds. The Revenge Body star also met with museum’s artists last year and worked closely with them during entire creation process.

After more than 250 bodily measurements and tons of photos for reference, the final reveal of the wax figure has been stunning and too good to be true. Seconding our thoughts is Khloé herself, who recently tweeted “This is tripping me out!!!! @TussaudsVegas You guys did such a great job!!! Apart from her replicated figure, the grand unveil was also adorned by a pink and white floral wall and a “hello gorgeous” neon sign in the backdrop. Apart from Khloé, sister Kim Kardashian’s wax memorabilia stands at Madame Tussauds New York along with her beau, Kanye West, at Madame Tussauds London.