A closet full of bags is every woman’s dream come true! While the younger lot of the Kardashians and Jenners often makes us go green in envy with their extravagant clothing and footwear, it was about time for the Jenner matriarch to steal the show! Showing us the meaning of true bag love, Kris Jenner recently re-built her closet, creating a whole new space simply for her Hermès collection. 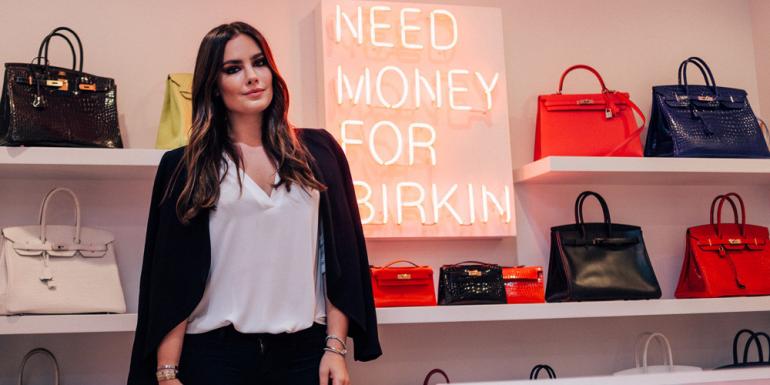 The Senior Jenner’s bag love is no news to the world (as she is often clicked carrying the priciest of pieces) but building a whole new closet for her totes validates just how Hermès crazy she is. While Kris did quite a job in re-doing her closet, it was daughter Kylie who did a final reveal for the fans via a serious of Snapchat posts earlier this month. The pictures gave fans a sneak-peak into the swish white closet with large shelfs, each displaying her treasured Hermès collection. Amongst the series of Birkins in crocodile skins and leather, we could also spot pricey pieces like the Hermès Kelly and various clutches from the brand. 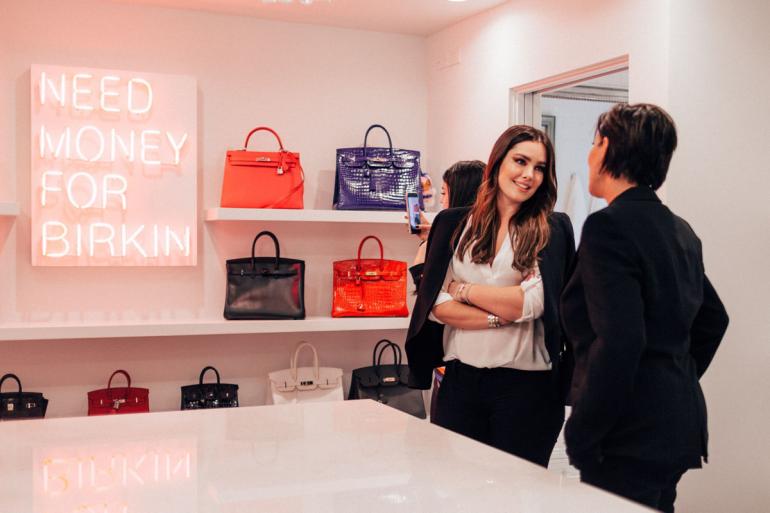 While the closet in itself is quite a stunner, the neon “Need Money for Birkin” display in the center wall was a definite cherry on the top. The flashy sign board is LA artist, Beau Dunn’s work, who was also seen posing with the piece in a few pictures. The posts also revealed the duo’s elated shrieks on seeing the closet who then went on to re-arrange a few shelves. Though ‘over the top’ is a classic Kardashian/Jenner trait, building a closet for a $500,000 Hermès collection sounds legit! 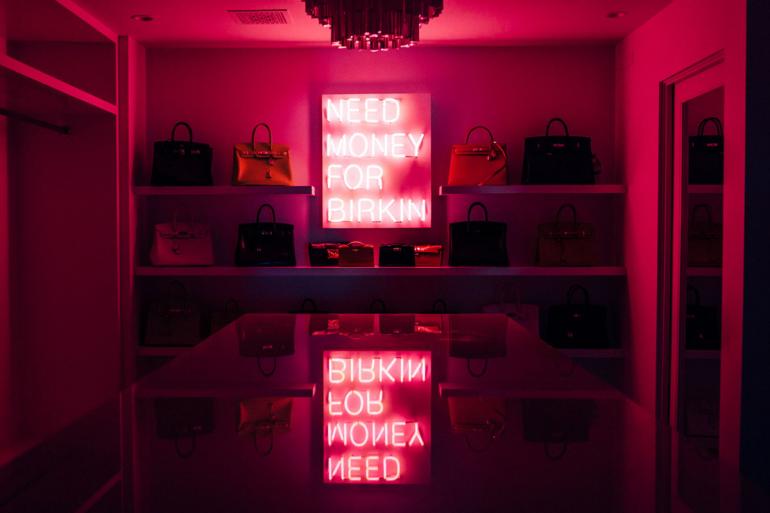