In a shocking incident, Lady Gaga’s dogs have been stolen and her dog walker was shot dead. The violent robbery took place this week and has left many shocked. The signer has since announced a $500,000 reward for anyone who finds her beloved pooches and returns them to her. 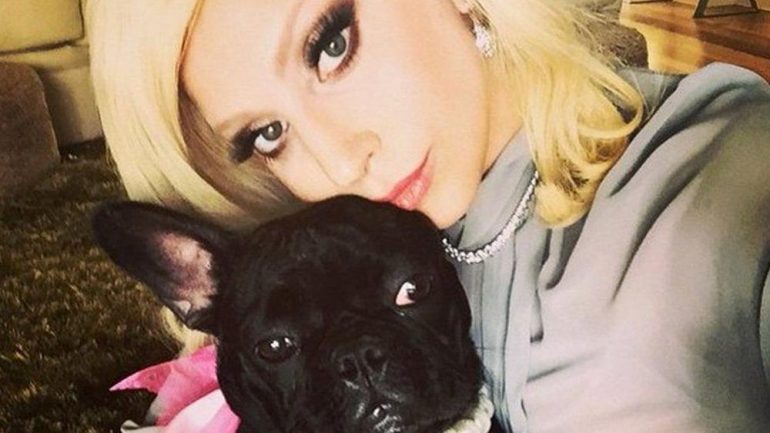 As confirmed by the Los Angeles Police Department, the heist took place near the 1500 block of North Sierra Bonita Avenue in central Los Angeles. The thief is believed to have been armed with a semi-automatic handgun which was used to shoot the dog walker, who is currently recovering in the hospital. 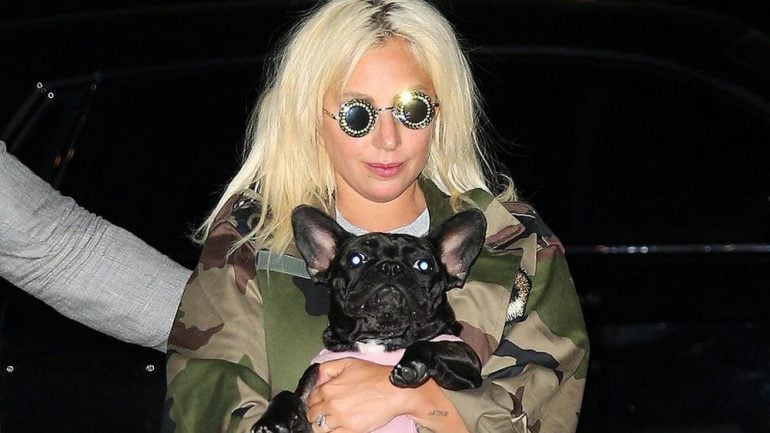 After stealing the two French Bulldogs, the robber (a male suspect) has fled from the scene in a white sedan. Distressed by the turn of events, Lady Gaga has offered half-a-million dollars to ‘anyone who has her two dogs, no questions asked. Those who find the pooches successfully can use the email id: [email protected] to retrieve the reward.

Meanwhile, the Los Angeles Police Department is investigating the matter. The dog walker, too, is said to be in a stable condition. Seriously though, talk about bizarre robberies!