The late King of Pop, Michael Jackson was known for his eccentric tastes. One of his most prized possessions during his lifetime was the Neverland Ranch. The famed ranch sits on 3,000 acres of land in California and boasts of a rail track, a petting zoo, and a fairground. Jackson purchased this ranch in 1988, but when he got into financial difficulties in 2008, the investment group Sycamore Valley Ranch Company bought his $23 million mortgages. Jackson’s three children and his mother also own shares. The family hopes to one day buy back the ranch from the company someday. While the three kids wait for their trust funds to be triggered so that they can buy it back, there is someone else who wants to help the Jackson family. Reports suggest that the current Pop sensation, Lady Gaga might provide the Jackson family the much-needed financial aid.
The Sun quoted a source as saying, “Lady Gaga is obsessed with Michael. She’s become good friends with his sister LATOYA and would love more than anything else to restore Neverland to its original state. Gaga would love to help with the financial costs by buying a share.”

In fact, Gaga was also rumored to perform with Jackson before his untimely death in 2009. The pop star, which is becoming known for her eccentric tastes, seems the perfect choice to help the family during this time. 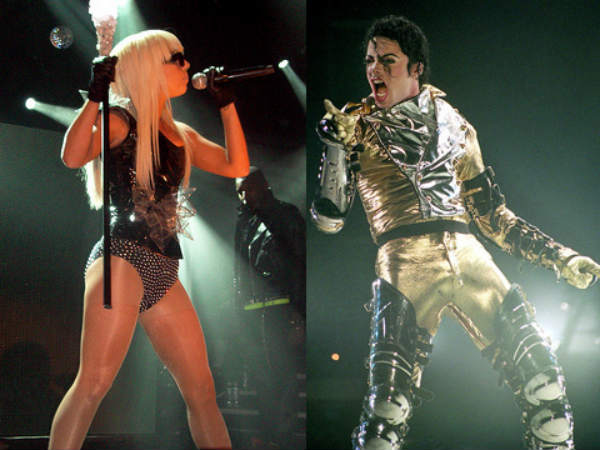