The latest Christian Dior campaign ads for the ‘Be Dior’ style of handbags are out and they feature actress turned model Jennifer Lawrence again. We’re not surprised, since Lawrence, who has been one of the faces of the French fashion label since 2013, was introduced as the face of the campaign mid-last year. In the few pictures released, the awkward and quirky actress can be seen posing with the small Be Dior bags, in a minimalistic, white-washed backdrop setting that was set up to highlight the bags as well as The Hunger Games actress’ natural beauty that is touched up with a neutral shade of make-up, smoky eyes and a wind-blown casual up-do. The outfits look chic and slender and also give emphasis to her fit body frame; while her intense gaze and raw beauty adds a certain fullness to the pictures. All the photographs were planned and taken by Paolo Roversi.

The Be Dior leather handbags, come in a variety of colors and textures for loyal customers to choose from. The bag also has alphabet charms of the name ‘DIOR’ that is fixed to a handle strap. 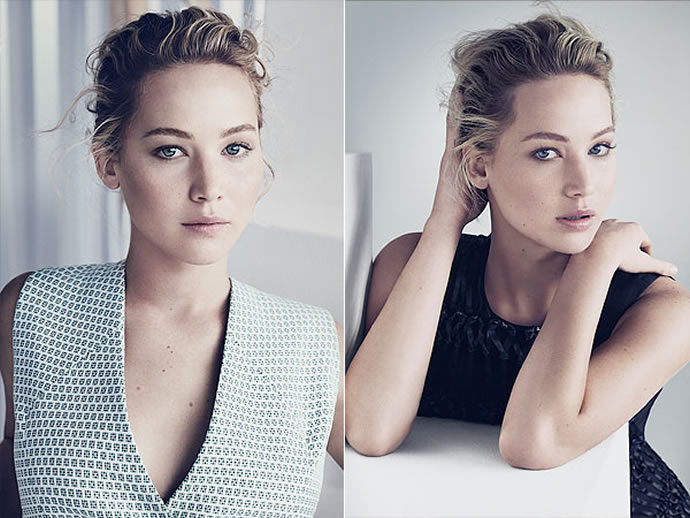 The campaign will be out on print in the Marie Claire U.K., French Glamour, and Harper’s Bazaar U.K. issues at the beginning of next month. Dior also released a video of behind-the-scenes footage from the photo shoot. 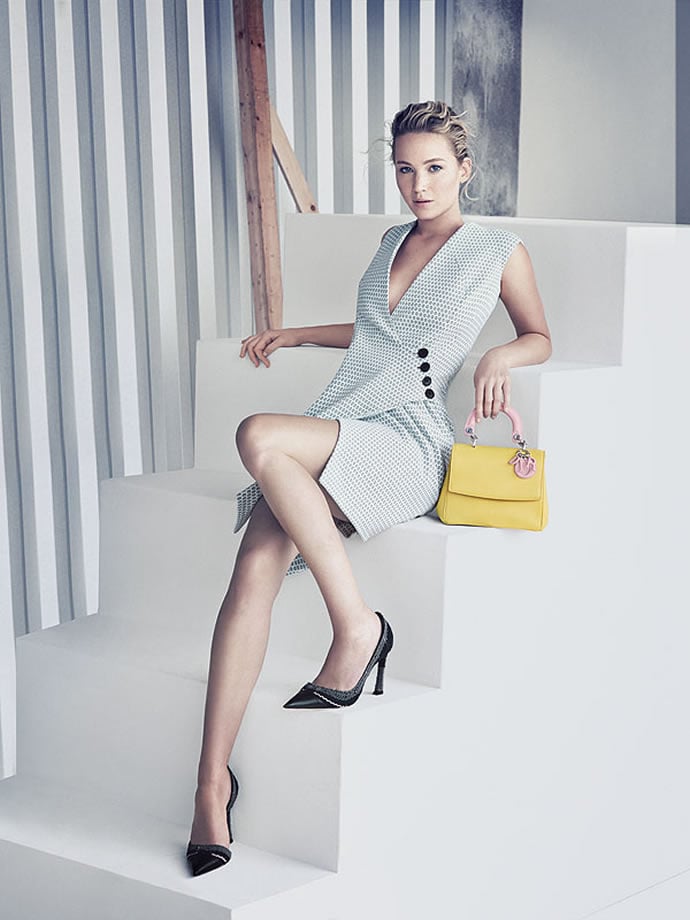 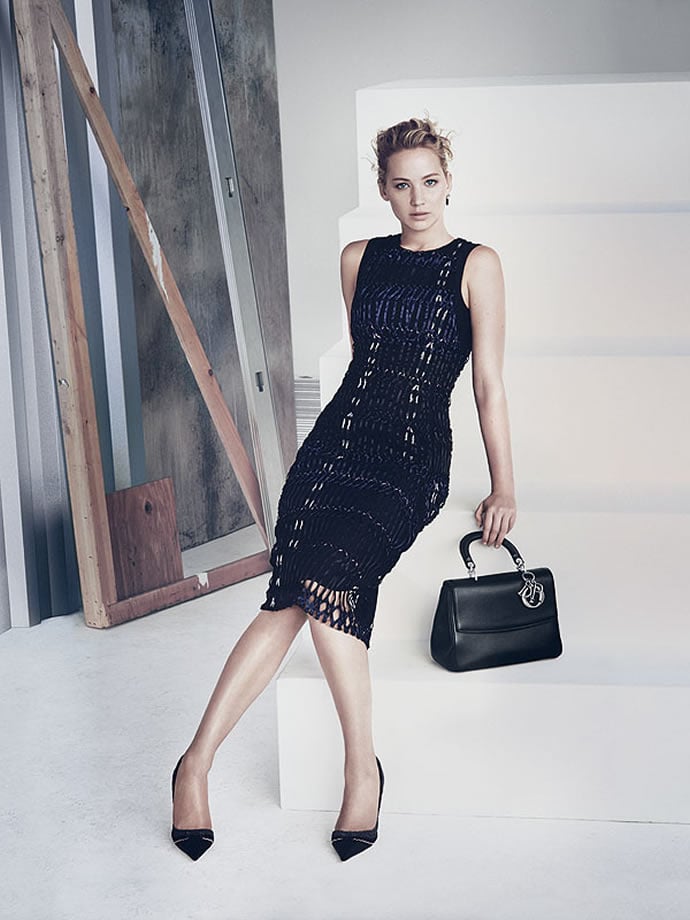 Tags from the story
Advertising, Dior