The shocking embezzlement scandal connected to the 1Malaysia Development Berhad fund (also known as 1MDB) is making quite some headlines in the country. While we may think that this money laundering gimmick would only affect prime minister, Najib Razak and his related counterparts, little do we know that our beloved actor- Leonardo DiCaprio has also been pulled into the controversy! 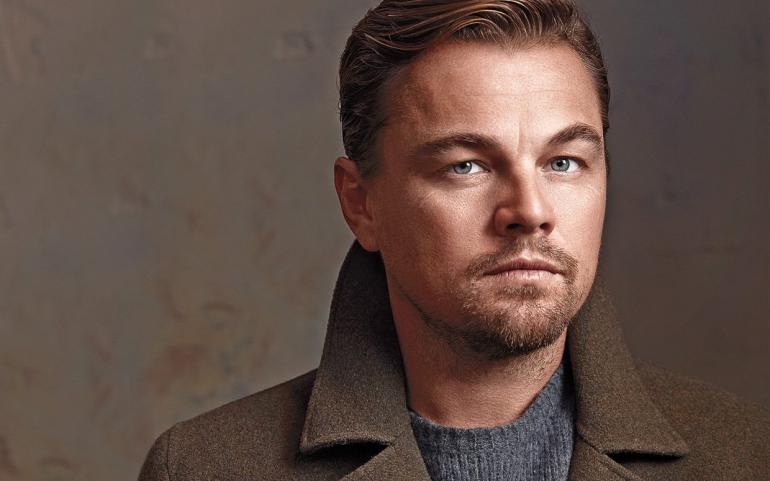 The storm started with the US Department of Justice’s anti-money-laundering division filling a 250-page complaint that seeks forfeiture of $540 million in assets that it says were bought with money stolen from the 1MDB fund, and entities that it controlled. Since, the film production company Red Granite (that produced the iconic film- The Wolf of Wall Street), is co-founded by Malaysian prime minister Riza Aziz’s stepson, DiCaprio too has been pulled into the drill as he played the part of the movie’s actor and is alleged to have received certain gifts during its filming. It is said that the actor received a $3.2 Million Picasso and a $9 Million Basquiat as part of the so-called scandal, making it illegal for him to now own them.

DiCaprio has however been quick to act on the said controversy and is all set to surrender his prized and now “scandalous” possessions to the US Government. We don’t think this has affected the actor in anyway, as a couple of millions less would still keep his wealth thick and unperturbed!

Tags from the story
Leonardo-Dicaprio, Picasso