Celebrities with a massive fan following on social media platforms are often caught neglecting that the world of internet neither forgets nor does it shy away from calling out hypocrisy, especially when it’s related to issues like global warming and environment preservation. Not too long back, Arnold Schwarzenegger, a vocal climate change activist, faced the wrath of social media when he was pictured driving a massive military vehicle to a grocery store. This time around, the internet’s anger was directed towards six-time Formula One world champion Lewis Hamilton. The 35-year-old motorsport superstar was mocked for vowing to cut his carbon footprint with a Mercedes. In a recent post on Instagram, Hamilton decided to preach his followers to switch to an electric car in an effort to save the world from global warming. Despite the message of supporting sustainable motoring, it was a promotional post by the British Formula One driver endorsing the upcoming all-electric EQS by Mercedes-Benz which is due for a launch next year. 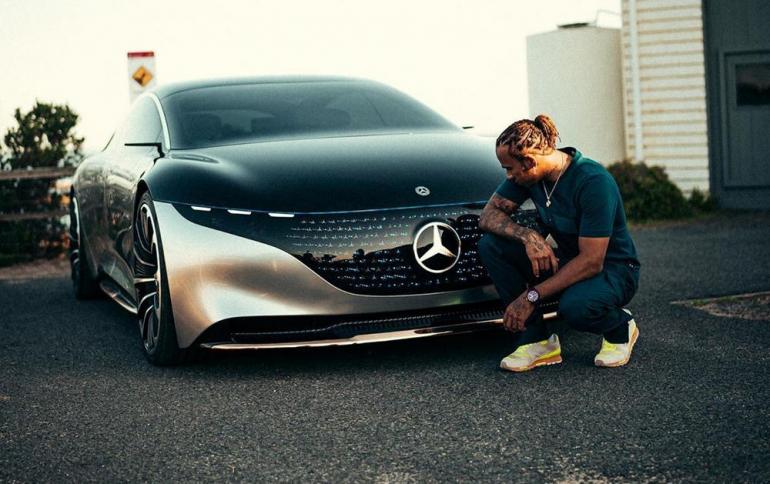 “Recently I’ve been making many changes in my life to reduce my impact on the environment,” Hamilton wrote on Instagram. “The first step in this journey was to understand my personal impact on the planet so I could make changes to improve it. Since then, I have offset my carbon footprint from my Formula 1 career dating back to 2007, I have reduced travel where possible, I have gone plant-based and outside of the track, I try to use electric cars wherever possible.” This didn’t go well with the fans who mocked the racer for being a hypocrite. Hamilton, who is paid around £38million a year by Mercedes, according to Forbes, has a garage full of some of the most expensive exotic supercars and hypercars with massive gas-guzzling engines, including the likes of McLaren P1, LaFerrari, Pagani Zonda 760LH, and many more. The furious online backlash even reminded Hamilton that he owns a private jet with one comment even calling him a ‘clown’. What do you think? Does Hamilton deserve to be mocked or are do we take celebrities a little too seriously?