Arguably the world’s best soccer player, Lionel Messi, needs no introduction in any continent. The maestro has enthralled the world with his skills on the ball, from free kicks to solo runs to spearheading his national team to several finals, albeit without success. The footballer is now under the scanner of the media for a whole new reason. A Spanish court sentenced him and his father, Jorge Horacio Messi, to two years imprisonment for defrauding Spain of 4.1 million Euros. This amounts to about $4.5 million between 2007 and 2009. The father and son duo are also supposed to pay up a fine of up to $2.2 million. 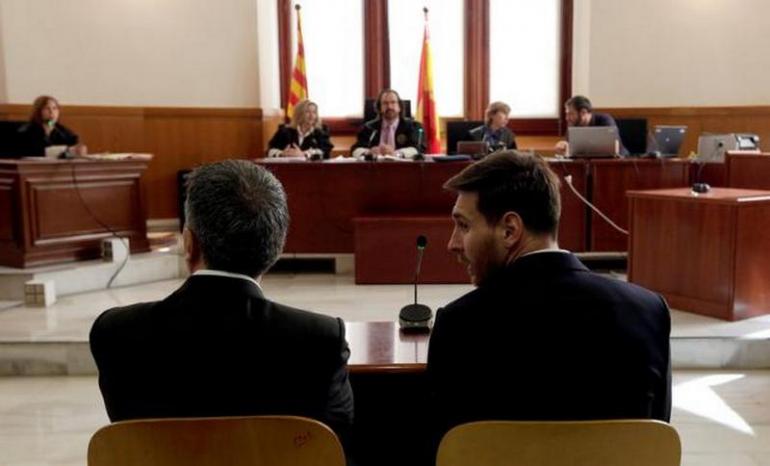 The allegations state that Messi sequestered earnings by diverting funds to Belize and Uruguay. They also moved some funds to shell companies in the United Kingdom and Switzerland. In his defense, the player claims that his simple-mindedness in such affairs was the thing to be blamed. “I just played football,” said Messi, according to ESPN. “I signed the contracts because I trusted my dad and the lawyers, and we had decided that they would take charge of those things.” 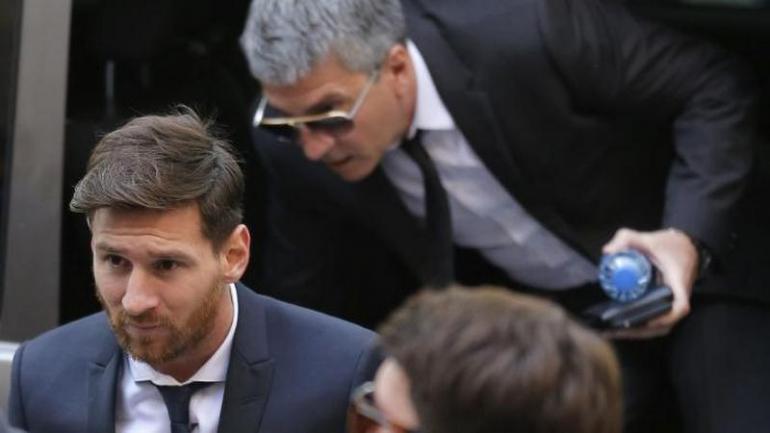 That isn’t the main headline, though. The maestro has managed to dodge the possibility of a night behind bars, thanks to Spain’s rule that states that allow tax prison sentences for less than two years to be served with probation, without imprisonment. Messi does make big monies now and doesn’t need to worry about a measly fine of a few million. Of course, he doesn’t make as much as Cristiano Ronaldo, but sure packs a punch when to ‘scoring big.’

Tags from the story
Lionel-Messi