Moet Hennessy recently announced the purchase of a 50% stake in renowned rapper Jay-Z’s champagne brand, Armand de Brignac. The brand, also known as ‘Ace of Spades’ was sold to the French conglomerate in a confidential sale, the financial details which are still under wraps. 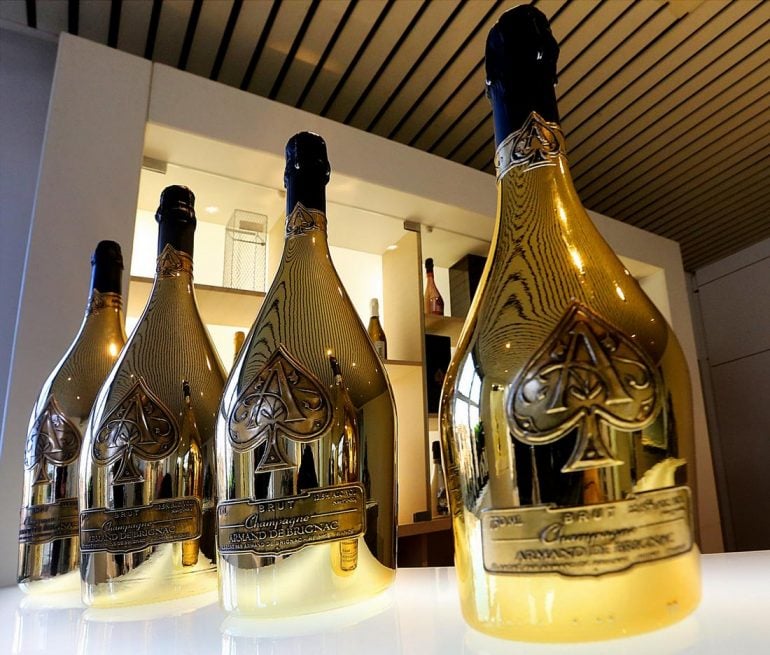 As per reports, the partnership between the rapper and the luxury company happened “very naturally”. The deal further comes at a time when the champagne industry has been in the doldrums with sales of the drink falling by a fifth due to a decline in events and celebrations amid the COVID-19 pandemic.

Commenting on the purchase, Moet Hennessy CEO Philippe Schaus, in a statement, said, “What we could bring to the brand (Armand de Brignac), which is already very successful, is the sheer power of our international distribution network.”

He further added, “We are already global leaders with our prestige Champagne brands—Dom Pérignon, Krug and the prestige cuvées of Veuve Clicquot and Ruinart—but Armand de Brignac has created another niche and in some respects revolutionized the prestige category, so we wanted to be part of that. They opened Champagne to a new clientele, so in that sense, it’s a great complement to our portfolio.”

Armand de Brignac sold more than 500,000 bottles in 2019 with the release of the most expensive cuvée in the said year. With 50% of its stake now handed over to LVMH, it’ll be exciting to see what remains in store for the brand in the time to come!