After being featured in Louis Vuitton’s previous enterprise earlier this year, the queen of pop became the design house’s face the second time, starring in the timeless Paris setting. The queen of pop’s creative team worked in coordination with the influential photographer and long time collaborator Steven Meisel and Louis Vuitton’s director Marc Jacobs to create the glamorous sets with bright color shapes and Madonna’s provocative poses. The shoot exhibits Madonna with the collection’s emblematic bags in Monogram canvas and Monogram embossed leather. She had previously starred in Louis Vuitton’s 2009 Spring/Summer collection. 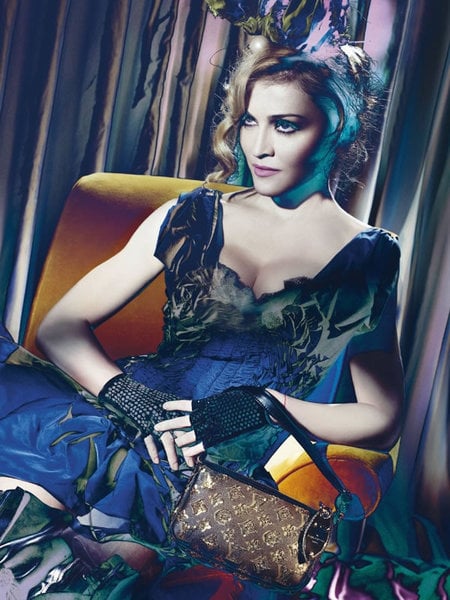 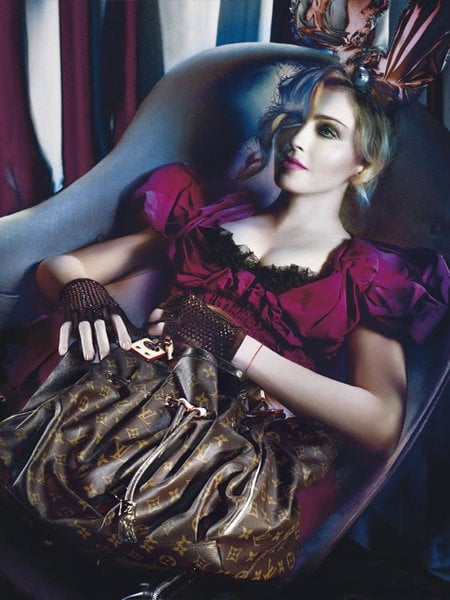 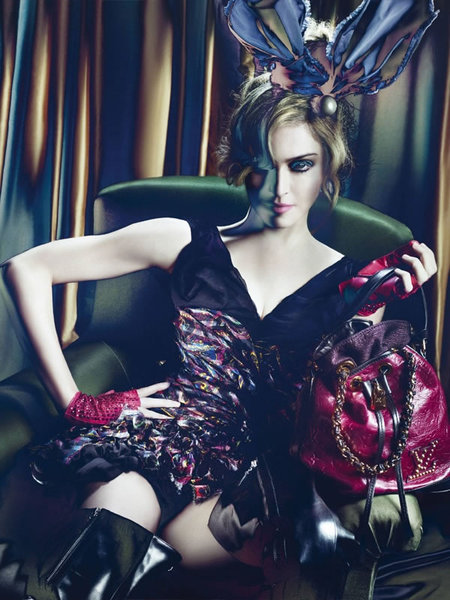 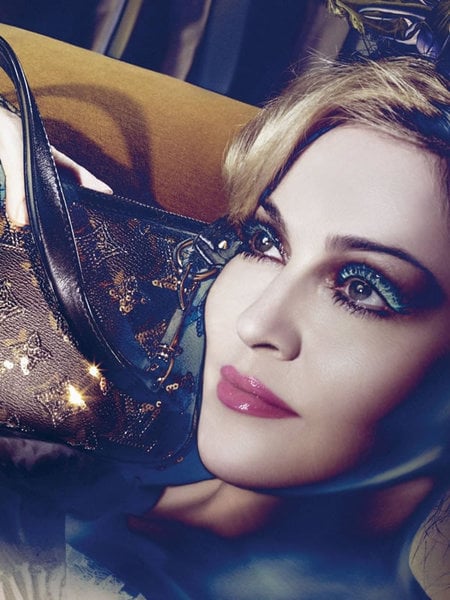 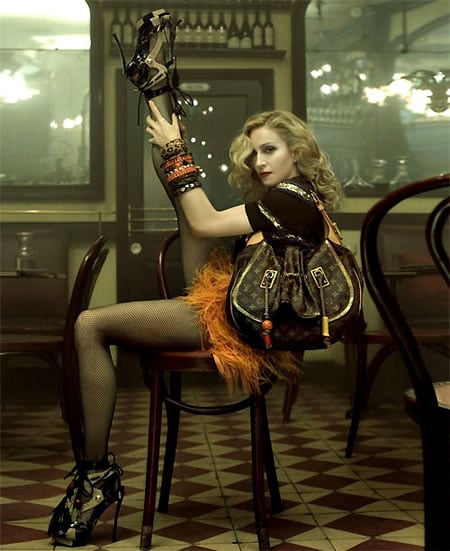