The latest news reveals that using a wealthy ex-lover’s memorabilia is not just a flick from a Hollywood movie. It has happened now and under the nose of the public scanner. James Albright, the lover and one-time boyfriend of Madonna, is all set to auction off Madonna’s love letter sent to him while dating in the early ’90s. The singer, now 50, referred to herself as “Lil Booty.” At the same time, her lover called her ‘Dumbo.’ Also, going for auction are 17 minutes of explicit answerphone messages that Madonna left him and the intimate message she recorded while filming Dangerous Game in 1993. The video is an extended, uncut scene from Dangerous Game showing a party involving drug-taking, sadomasochism, and pornography.

The faxed love notes had several steamy lines and a range of saucy nicknames; they were sent at a time when she was her most controversial. Other letters included poems and phrases written in French. Albright is understood to have sold another section of love letters in 2007 and in 2002 he tried to sell some of the singer’s underwear. The worst part is the letter, tapes and videos are being sold without copyrights! The entire collection is expected to fetch more than $50,000. 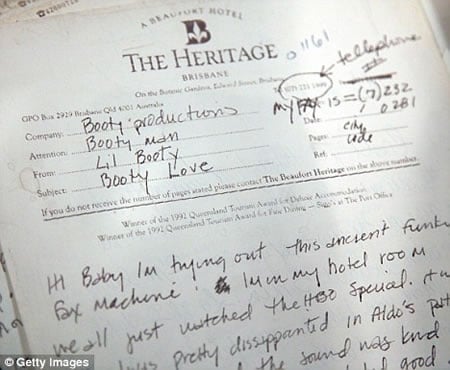 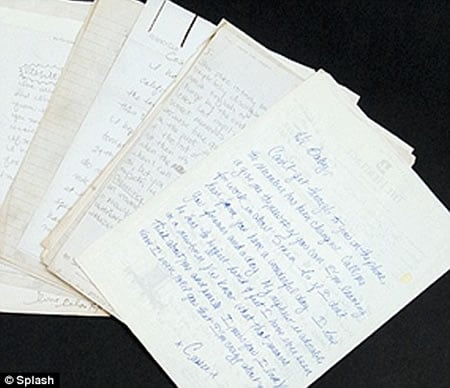 Tags from the story
Madonna