The most credible of resources comes out with another of its world lists. This time Forbes ranks the world’s top 10 highest-paid female athletes. Though facts state that “women earn only 77 cents for every dollar earned by men in the U.S., according to data from the Census Bureau”, we can obviously expect lesser figure earnings by female athletes. However, tennis proves to be one game that sees men and women as equals. That’s probably the reason why you would find the majority of females from the list are tennis players. Let’s take a quick look at the Forbes list of the world’s top 10 highest-paid female athletes. 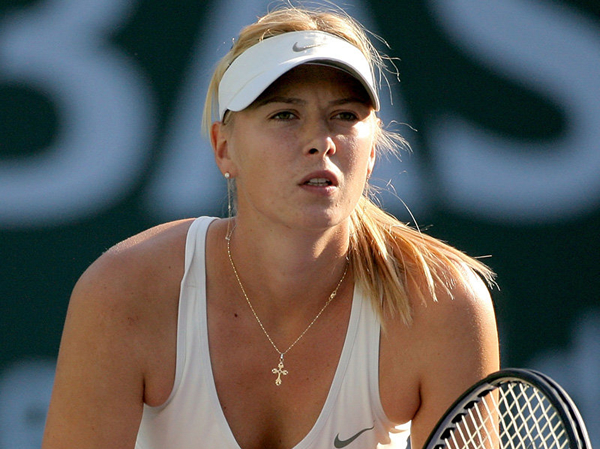 Standing on number one and shinning in all glory is Maria Sharapova whose total earnings amounts to $29 million. This includes her prize money ($6 million) as well as her earnings from endorsements ($23 million) calculated between June 2012 and June 2013.

READ:  From a fun loving child on a family reality show to a mega influencer. Kylie Jenner – the controversial, ‘youngest billionaire’ we all love to hate 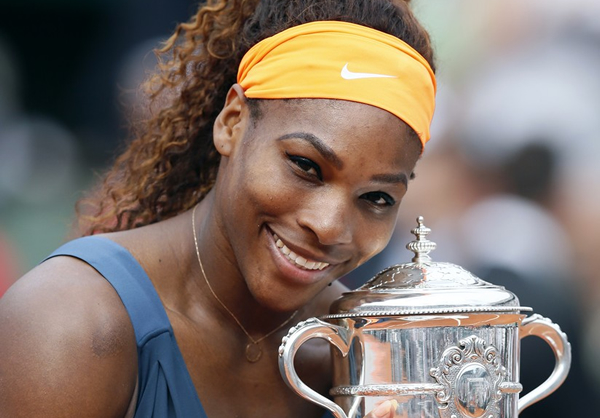 Starring at number two is Serena Williams with a total earning of $20.5 million. Of this $8.5 million was the prize money earned and $12 million from endorsements. 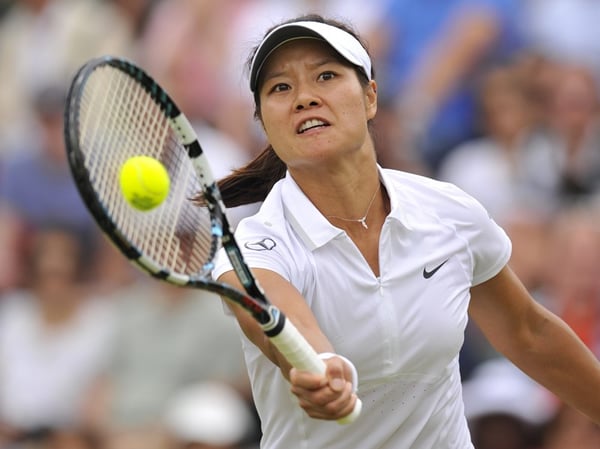 Third on the list is Li Nia whose total earnings amount to $18.2 million, which split into prize money and endorsements amounts to $3.2 million and $15 million, respectively.

READ:  The 11 most expensive restaurants in America 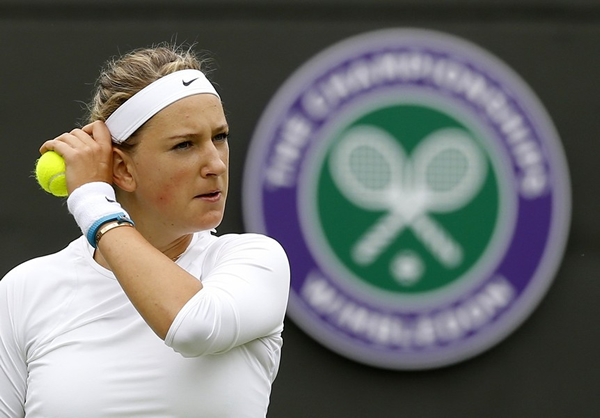 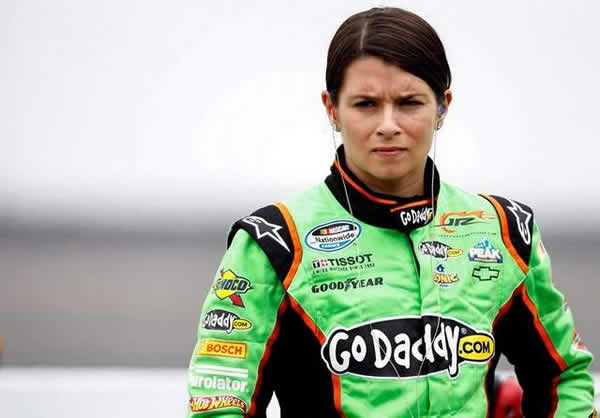 Finally, a contender not from tennis is Danica Patrick on number five. Her total earnings is $15 million, of which $6 million is her winning prize and $9 million from endorsements.

READ:  From a TV travel host to the star on the blockbuster 'Crazy Rich Asians' - Here is a glimpse into the rise of Henry Golding

The rest in the list is Kim Yuan (6th position) with $14 million, followed by Caroline Wozniacki with $13.6 million, Agnieszka Radwanska (8th) with $7.4 million, Ana Ivanovic (9th) with $7 million, and lastly, Paula Creamer with $5.5 million.