While break-ups don’t go down well with most, few vent out the separation woes in rather extreme ways. Belonging to this infamous clan of relationship rebels, is renowned singer Mariah Carrey who recently filmed an entire song on her sour-ending with ex-boyfriend James Packer. If staging her own break-up in a jingle wasn’t silly enough, the singer also went ahead to burn down a custom Valentino gown (for a lone scene in the music video) to express her vengeance. That’s right! We’re talking about a $250k Valentino gown that was charred straight into ashes for a shot that barely lasted a few seconds! 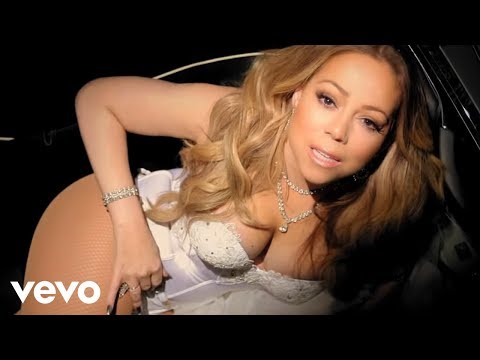 Carrey’s nasty break-up from James Packer has been penned by her in her recent single titled “I don’t”. The video also features shots from inside the Calabasas home that was shared by the ex-couple in their short lived relationship. Reflecting well on her heartbreak, the lyrics of the song go like: “Cause when you love someone, you just don’t treat them bad, you messed up all we had. Probably think I’m coming back, but I don’t, I don’t.” Commenting officially on her drift with Packer, the singer was also seen stating – “If you’re not getting the love that you need from someone that you’re supposed to be in a real relationship with, then why remain in that situation?”

While Carrey clearly did not deal too well with the heart ache, she was quick to move on and is now reportedly dating dancer Bryan Tanaka. The singer also recently admitted that she finds songwriting to be “very healing”, with the studio being her comfort zone. Talking of comfort though, Carrey’s act of burning down that stunning Valentino gown has certainly stirred up anxiety (and everlasting heart burn) in fashion loving souls’ around the world!

Tags from the story
Dress, Video