Most of us ardently watch ‘Saturday Night Live’ each weekend. And live from New York this time around will be Tesla CEO and one the wealthiest people on earth – Elon Musk. Yes, that’s right! The tech entrepreneur will appear on the NBC show on May 8, along with co-host Miley Cyrus.


NBC announced Musk’s entry (as host) on its popular show via Twitter, hours after the SpaceX Crew Dragon capsule carrying four astronauts docked with the International Space Station. The capsule was used on SpaceX’s first mission that flew humans in May 2020. 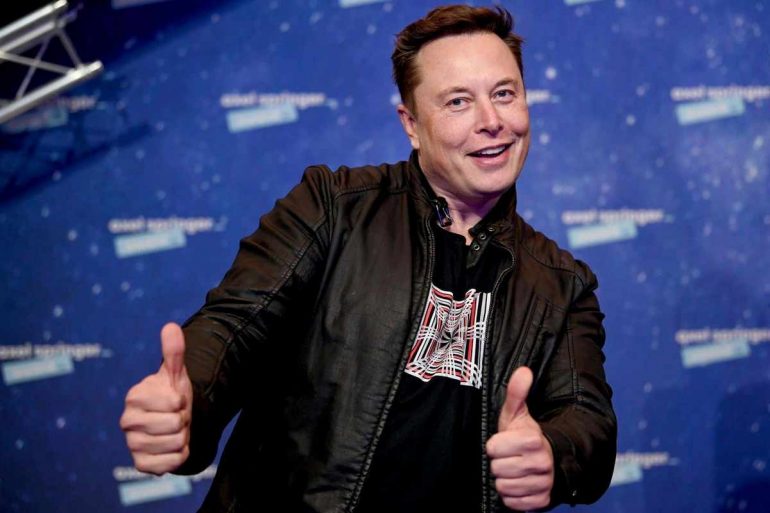 While this is the first time Musk will host a prime-time show, he is no stranger to the camera. The entrepreneur has previously had ad cameos in Iron Man 2, The Simpsons, and Rick and Morty – as Elon Tusk. He has also appeared on the CBS shows Young Sheldon and The Big Bang Theory while his voice has been used on the animated shows South Park, The Simpsons, and Rick and Morty.

That said, Musk’s appearance on SNL as host is still hard to fathom as it usually doesn’t rope in business executives for the job. However, given Musk’s un-traditional demeanor and sense of humor and the fact that personalities like Donald Trump too have hosted the show in the past, we hardly debate the success of the upcoming episode. If you’re excited to catch Musk in action, tune in to ‘Saturday Night Live’ on May 8!