300 years is a long time to be around and definitely an achievement milestone. We think a party would be called for, but Martell Cognac has a different idea of celebration; they appointed a new ambassador for their 300th Anniversary year, Diane Kruger. The French cognac house was very impressed with the Hollywood actress and model’s obsession and love for France. Though she’s of German origin, she moved to France to study at the prestigious private drama school, Cours Florent and ever since, her connection with the country has been resolute. According to Martell, she is the very essence of modern-day French Art de Vivre, elegance and style. 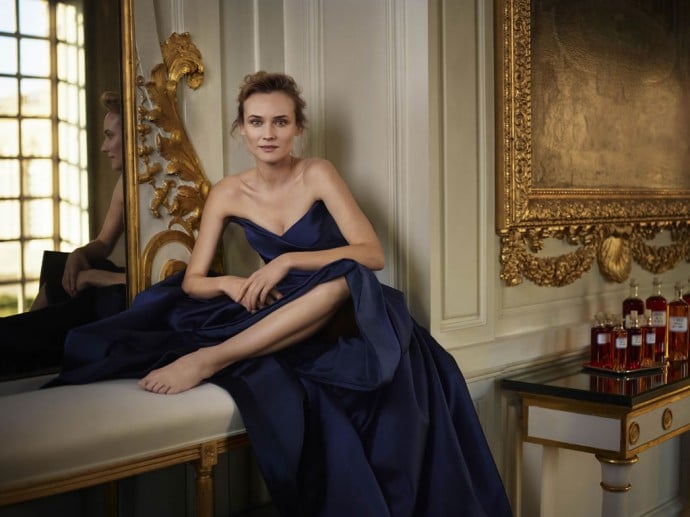 Part of her role as ambassador to Martell, she will be heading the brand’s 300th Anniversary celebratory project titled, ‘Martell France300’, which is a modern day version of Louis XIV gathering of the culturally exciting and most pronounced figures in society, 300 years earlier, at the palace court of Versailles. The 2015 version will pick out 300 ‘ones to watch’ or talented people from all over the world who demonstrate exceptional talent and ambition in their field and who also continue to live and personify the modern French Art de Vivre lifestyle. This project is in collaboration with a handful of editorial professionals from the French lifestyle magazine L’Officiel. The 300 person’s list will be out in June 2015.

READ:  Kylie Jenner got 5 Birkin bags for Christmas and her fans are not all happy about it 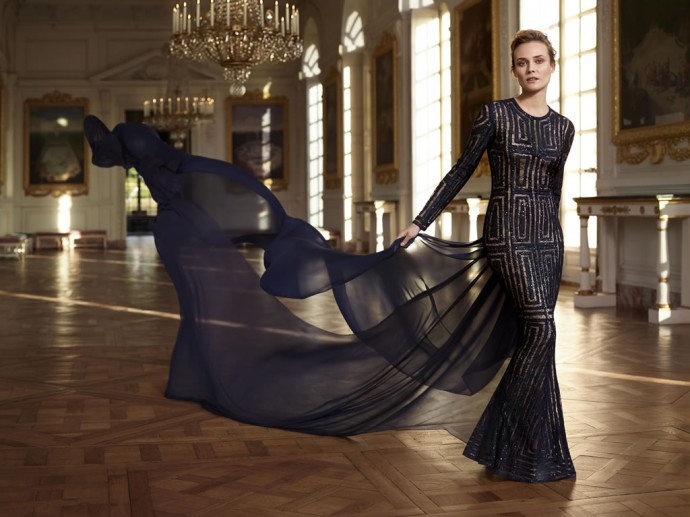 It looks like Diane Kruger has already stepped into her role as ambassador from the recent photo-shoot at the Palace of Versailles, where she was photographed by Mary McCartney in silhouette gowns that spoke of exuberance and classic French taste in design. The actress says she is delighted to be a part of the big three double o celebration and so are we!

READ:  Hennessy Paradis Imperial Cognac raises a toast to its 200 year history in the U.S.

The oldest of the great cognac houses, Martell, was founded in 1715 at the height of the celebrated French culture which they want to re-create and bring back to light this year through their celebration. The brand is said to be cooking up a series of celebrations and initiatives worldwide, for the rest of this auspicious year.

LVMH, Prada, and Richemont come together to create a unique blockchain consortium