Today, it’s no secret that women today are at the top of the game when it comes to many multi-billion-dollar companies, governing countries, or spearheading humanitarian initiatives. Some so many women made it big that Forbes magazine had to compile a list of the world’s most powerful women, headed by German Chancellor Angela Merkel, followed by US Secretary of State Hilary Clinton spot. The annual survey covers women in fields as diverse as politics, business, media, entertainment, and non-profits, wherein their rankings were calibrated by measuring wealth, media presence, and overall impact. On number 3, the spot was taken by Brazil’s President Dilma Rousseff, while 4th on the list was Melinda Gates. Taking the 5th spot is the first female executive editor of The New York Times, Jill Abramson.

The youngest on the list was pop star Lady Gaga, qualifying at the age of 26. Surprisingly, Britain’s Queen Elizabeth II was the oldest on the list at the age of 86, ranks only at number 26. Other famous figures in the top tier were US First Lady Michelle Obama at seven, Indian President Sonia Gandhi at six, and Secretary of Homeland Security Janet Napolitano at nine. 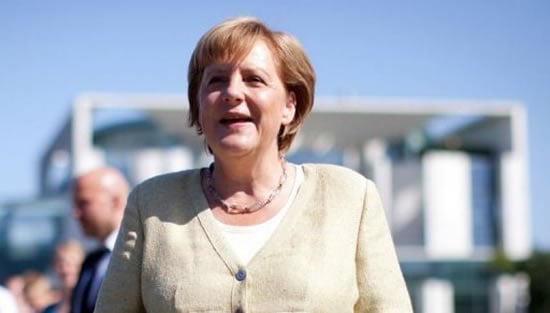