If you are wondering just what it’s like to live in the lap of luxury, have a look at Tatoosh – a 301-foot luxury yacht owned by Microsoft’s co-founder Paul G. Allen. This beautiful vessel was seen docked on the Mississippi River in New Orleans, where Mr. Allen visited the New Orleans Jazz and Heritage Festival. The vessel reportedly cost $100 million when Allen bought it slightly used (1 year old) and is larger than all but a few dozen superyachts. Because Allen does not allow reporters on board, the yacht details and its accouterments are not well-known. All one could assume from the outside is that this luxury liner is definitely a class apart with not one but two helicopter landing pads. It is also known that the yacht has its own theater, lobster tank, swimming pools, Jet Skis and smaller boats too.

However, visitors are making most of Allen’s stay here by taking numerous pictures of the yacht from outside.
The Tatoosh gets its name from a legendary thunderbird that has feathers as long as a canoe paddle. It is the perfect way to travel especially if you’re Microsoft’s co-founder. What say Mr. Allen? However he also has an alternative to this luxurious yatch. He owns the Octopus, the world’s largest privately owned yacht. It’s more than a third larger than Tatoosh. 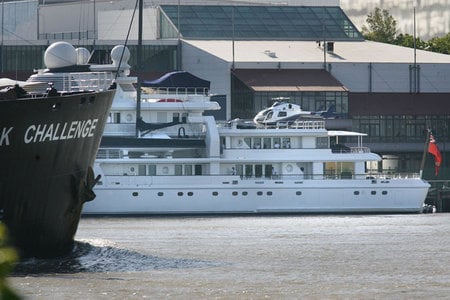 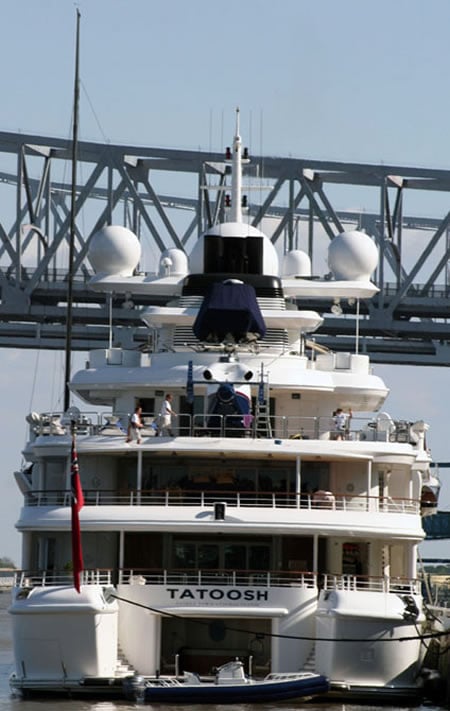