Being rich and famous is a dream for many people, but it doesn’t always equate to the levels of satisfaction you would perhaps associate with such status.Proof of that can be seen in the numerous reports of famous celebrities who struggle with addiction or experience a relapse after seeking help. Affluence generally gives celebrities greater access to certain kinds of addictive substances, increasing the likelihood of issues further down the line. While many people are able to deal with addiction privately, people in the public eye are often not afforded that luxury. However, it is certainly not always the case that fame and fortune lead down a slippery slope, with many celebrities able to stay the right side of the line. While drugs like cocaine, heroin and many more can be destructive, there are many other options available to people who are looking for something to give them a boost or treat ailments. Read on as we look at examples of the (il)legal drug habits of the rich and famous. 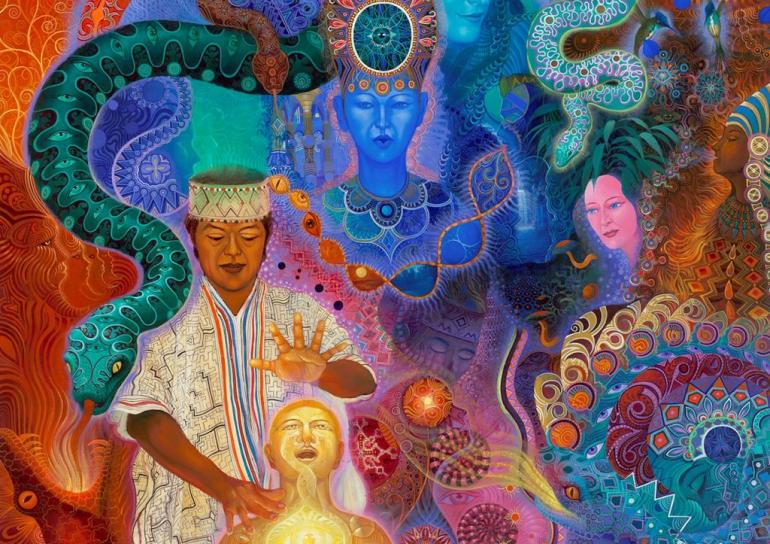 Get spiritual with ayahuasca
Traditionally native to the upper Amazon region of South America, this sacred brew has grown massively in popular culture in recent years. The plant brew featured in movies Wanderlust (2012) and While We’re Young (2014), while top Hollywood stars and chart-topping music acts have extolled its spiritual virtues. Studies have shown that ayahuasca therapy may be effective in the treatment of depression and addiction, creating the possibility that it might become an accepted treatment in the future. The drug is illegal in the United States, leading people to travel to South America to be guided through the experience by a trained shaman. In the US, two religious groups – the UDV and Santo Daime – have been given approval to use ayahuasca as part of their healing ceremonies. After ingesting ayahuasca people usually vomit, but this purging is said to release negative energy and opens the door for spiritual and creative revelation. Musician, Paul Simon, famously recounted his experience with ayahuasca in a song called Spirit Voices, released during the 1990s. Jim Carrey, Sting, Oliver Stone and Lindsay Lohan are other famous stars who have used ayahuasca, with each reporting that the experience had a major impact on their lives. 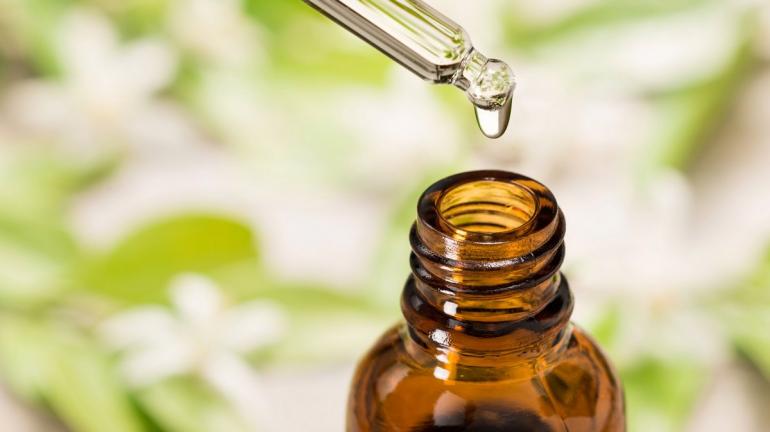 CBD oil exploding in celebrity circles
CBD, short for cannabidiol and often referred to as CBD oil, is one of more than 100 compounds found in marijuana. It is extracted using alcohol or carbon dioxide in factories and is often added to oils, mixed into creams and lotions, and sold in candies and liquid drops. Studies have shown that CBD products can have a positive effect on many ailments and many celebrities have been quick to jump on the bandwagon. Former heavyweight boxing champion, Mike Tyson, is heavily involved in the sector and is passionate about developing the best CBD oil products money can buy. Tyson says his goal for his company is to build a marijuana empire, and he is aiming to expand into hemp-infused drinks, packaged weed and muscle pain ointments. Actor Seth Rogen uses hemp CBD oil and extremely positive about its benefits, particularly in respect of how it can be used to can help treat dementia. According to a 2017 study by researchers at California’s Salk Institute, cannabinoids such as CBD could help remove dementia from brain cells. Morgan Freeman, Whoopi Goldberg, Jennifer Aniston and Michael J Fox are other big stars who believe CBD products offer major health benefits. 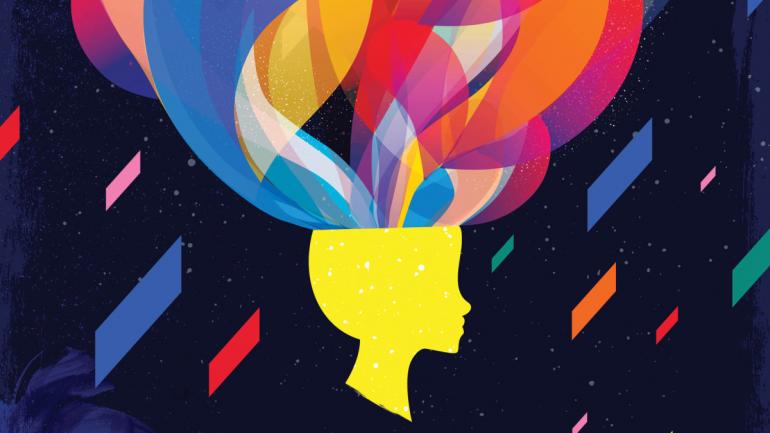 Psychedelics live on
LSD came to prominence in the 1960s when psychologist Timothy Leary encouraged American students to “turn on, tune in and drop out.” Fast forward to the modern era and trippy products such as DMT are the latest abbreviated drug attracting the rich and famous. Many people claim to have had profound, life-changing experiences with the use of psychedelics including Bill Gates and Steve Jobs. Gates generally steers clear of discussing the subject, but Jobs has openly claimed his use of LSD early in his career was one of the most important learning experiences of his life. It was a bold statement to make, but Jobs insists his LSD experiences opened up his mind and enabled him to see the world in a different light. “LSD shows you that there’s another side to the coin, and you can’t remember it when it wears off, but you know it,” he said. “It reinforced my sense of what was important – creating great things instead of making money, putting things back into the stream of history and of human consciousness as much as I could.” 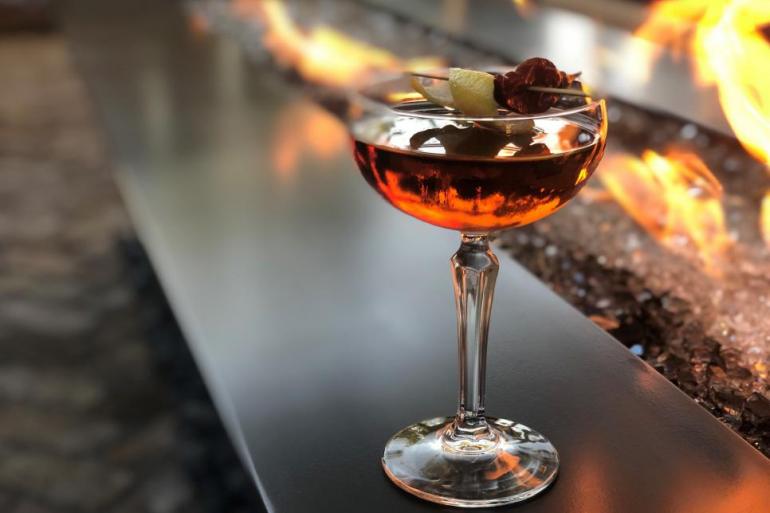 Drink and stars a heady mix
“Here’s to alcohol, the cause of, and solution to, all life’s problems.” Homer Simpson isn’t known for his wisdom but, moderation issues aside, he probably had a point with this statement. Alcohol and a celebrity lifestyle often go hand-in-hand, with many of the world’s top stars as famous for their drinking exploits as for their own talent. However, numerous stars enjoy drinking sensibly and use their wealth to purchase the finest drinks on the planet. Pop star Rihanna’s drink of choice is Jameson whiskey and ginger, while she is also partial to a glass or two of fine wine. Cee Lo Green is a man with style, with his favourite drink a Long Island Iced Tea with liquor always being chosen from the “top shelf, naturally”, according to People Magazine. Jennifer Lawrence is a huge fan of Pina Coladas, with the actress once famously telling David Letterman she turns into a “monster” when she’s on a session. Celebrities including Justin Timberlake, George Clooney and Conor McGregor have taken their love of alcohol to a whole new level, cashing in by launching their own brand of drinks. “There comes a time in every woman’s life when the only thing that helps is a glass of champagne.” —Bette Davis. Bette knew best!