Naomi Campbell is one of the few people you can expect to go back on their words. The lady who shouted from rooftops that she would rather go naked than wear fur after campaigning for PETA (People for the Ethical Treatment of Animals) anti-fur drive 15 years back has already gone back on this promise. The hypocrite (that’s what she is sure to be called) has signed up as the face of designer Dennis Basso, whose coats, fur coats, sell for up to £126,750 ($206,770) each. One can see the sheepish Naomi wearing several luxurious coats made from Russian sable in the adverts. Wearing nothing but the coat in one of the steamy shots, Naomi tries to seduce the buyers into falling for this line. Her change of stance has evoked a lot of harsh criticism from various people, including Heather Mills, who has called her a hypocrite. But Naomi hardly seems to care; she said, “And as for that Heather whatshername [McCartney] saying she’d written to me to complain about me wearing fur and I’d never replied. I never received a letter, anything. And yes, I am still wearing fur, but I’ve made up with that guy from Peta.”

Simply disgusting, I doubt anyone would take the lady as their role model seeing the way she keeps going back on her word. 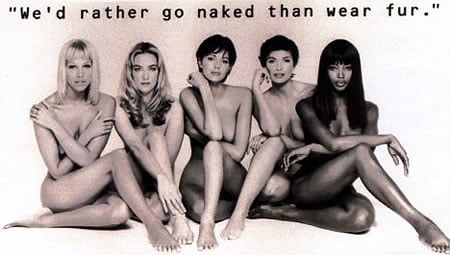 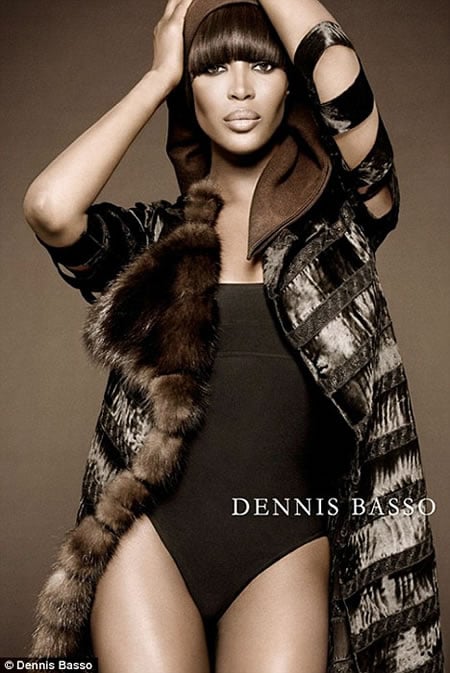 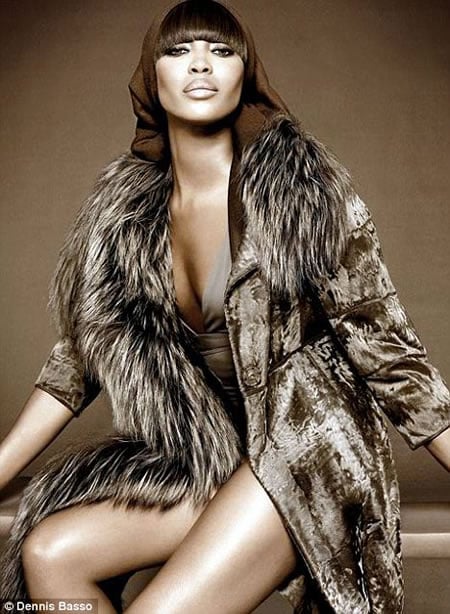 Tags from the story
Naomi-Campbell