There are few entertainers in the world who are just as versatile as Elton John. Apart from being a celebrated singer, he is an equally talented songwriter, pianist and philanthropist who has rightly been knighted by Queen Elizabeth II. For being the powerhouse of skills that he is, John truly deserves a tribute in every right. And echoing right back on those thoughts is Nike- that recently designed exclusive custom sneakers for the entertainer. 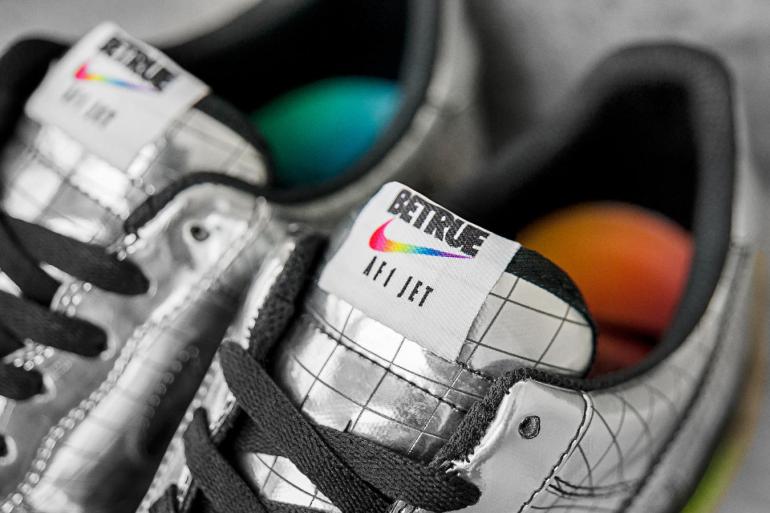 Titled as ‘Air Force 1 – Jet’, the one-of-its kind pair symbolizes the artist’s commitment to diversity and inclusion, and his long-standing relationship with Nike. The silver sneakers show a crafty mix of two factors that resonate aptly on John’s journey as an entertainer – one being a British Knight’s armor and the other being a disco ball. The custom-built pair carries a 70’s theme and pays a fitting tribute to the singer with the word “Sir” being inscribed on the rear of each shoe. The sneakers also feature a chrome-finished upper with a grid pattern for a disco ball effect along with a black midsole and a gradient color fade on the outer rim. 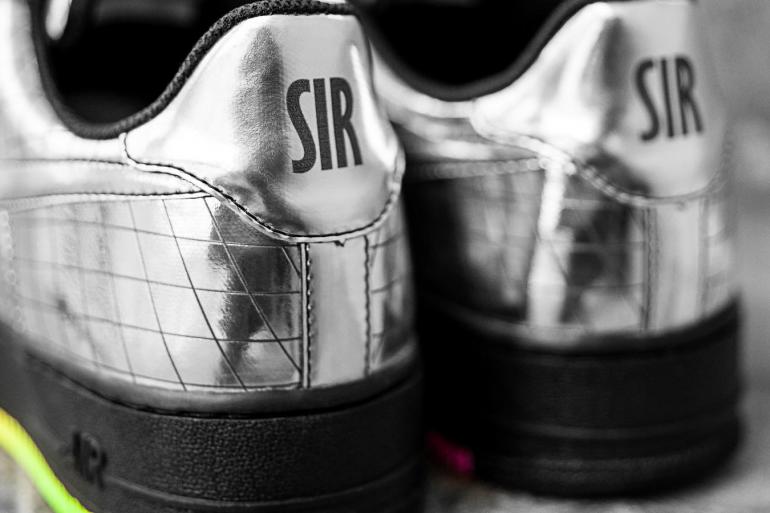 This unique pair was painstakingly designed, built and produced at Nike’s headquarters in Eugene, Ore., and manufactured in The Builder Lab within Nike’s Advanced Product Creation Centre. While Nike has designed a number of heritage Elton John sneakers in the past, including the he Cortez, Daybreak and Tailwind, the Air Force 1 Jet is a unique tribute like no other. Being a special gift for the singer, the sneakers will quite obviously not be made available to the public. Jealous much? 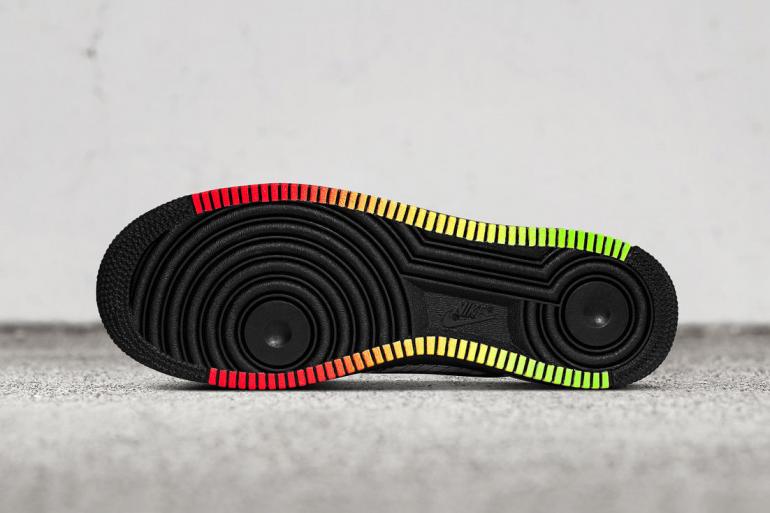 Tags from the story
Nike