‘Silver Linings Playbook’ not only won actress Jennifer Lawrence an Oscar but also sealed her fate as a popular household name. The latest headline-making news from the actress is the auction of her costumes from the movie by Nate D. Sanders, an LA auction house, which exceeded expectations by fetching a whopping $12,000! The highest-priced item at this three-day online auction was a size 6 Moda International black wool coat which sold for $4,652. 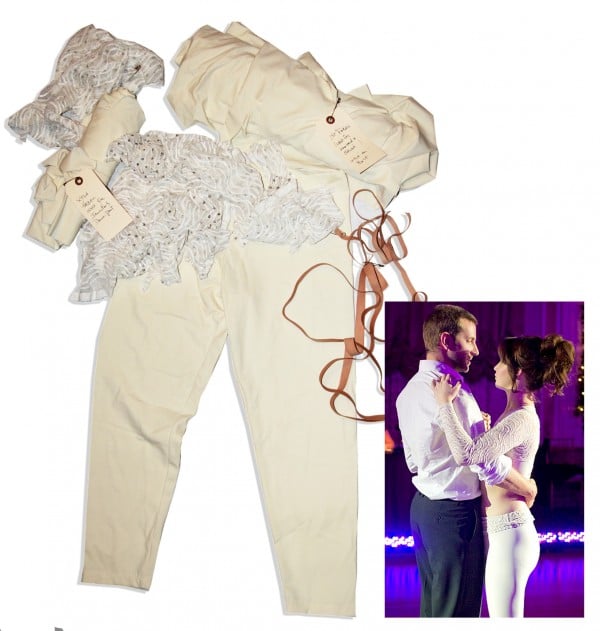 Another highly coveted item turned out to be the stretchy vanilla pants from the movie’s climactic ballroom scene. Custom-sewn by production and accompanied by the remaining fabric, they were snatched for $3,493. 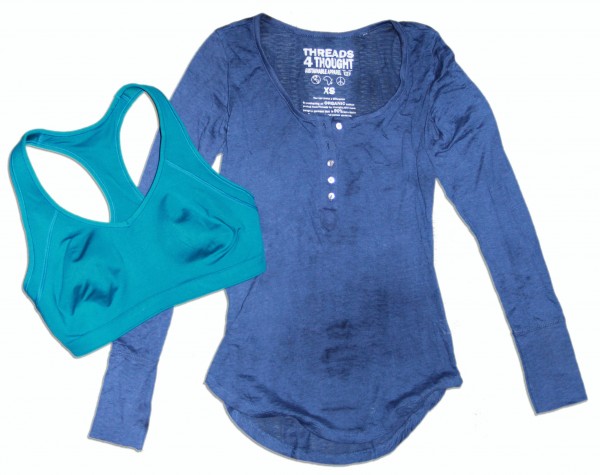 A teal racerback sports bra by Gap and a blue t-shirt by Threads 4 Thought were sold as a set for $3,175.
This incident is a classic example of how a star’s popularity and worth skyrockets after winning an Oscar. Jennifer Lawrence’s costumes from Silver Linings Playbook were only expected to rake between $500 and $1,500. The star’s fans clearly proved this estimate wrong!

Tags from the story
Hollywood, Hollywood-Memorabilia