Looks like Pamela Anderson can never really say goodbye to her image as the hot life guard in the famous Baywatch series. The star, who made her panto debut as the genie in Aladdin at the New Wimbledon theatre, sported a costume that bore resemblances to her red Baywatch bathing suit. The hottest genie ever, Pam made her entry on a glittering surfboard and set the stage on fire in her Swarovski crystal-studded (20,000 crystals to be precise) capes, red gloves and a headpiece. The costumes of the starlet have been designed by high-fashion Brit label Vin and Omi.

With a genie so hot, we bet Jasmine had no chance. 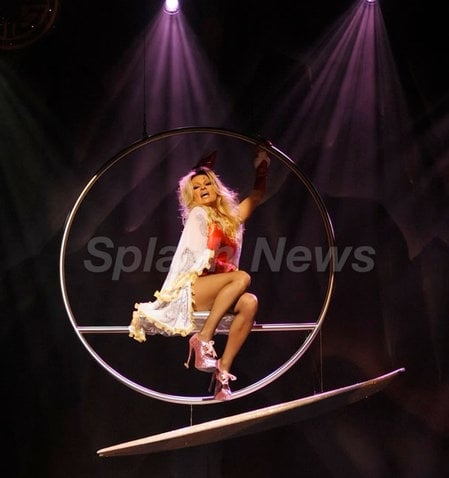 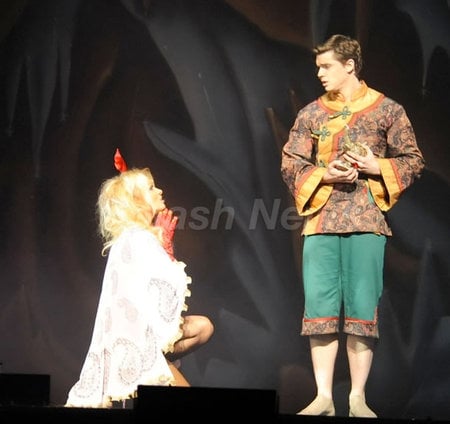 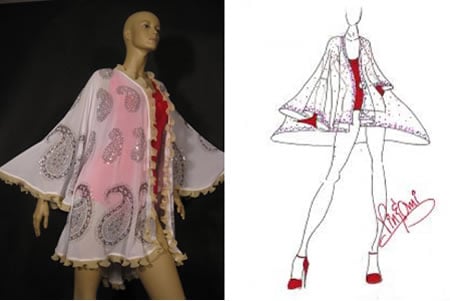 Ever wonder why irrespective of the price tag watches from Rolex and Patek Philippe are always sold out immediately? Like with all objects of desire there is a very smart strategy at play

What pandemic? In its 57 year history Lamborghini has posted its best September ever by delivering 738 cars in one month