In a photoshoot for French Elle, Victoria Beckham got to live out every fashion icon’s dream as she says, “To shoot in Coco Chanel’s apartment in the clothes of the house of Chanel is really a dream come true.” Infamous Chanel designer Karl Lagerfeld took the photographs. When asked how it was to work with Posh, he said, “Victoria has an innate sense of style. She knows what she likes and knows what is good for her.” Posh was photographed on the iconic mirrored staircase where Madame Chanel would stand and spy on her audience during fashion shows. Victoria Beckham was photographed in Eres underwear and Sergio Rossi stilettos to accentuate her stunning legs perfectly.

Through twitter Posh had given a teasing glimpse of what the photo shoot would be like, posting pictures of Chanel Barrettes and glasses of rosé. She was overjoyed with the pictures, saying “I am thrilled to shoot with Karl. I have so much respect for him and I find him so inspiring.” 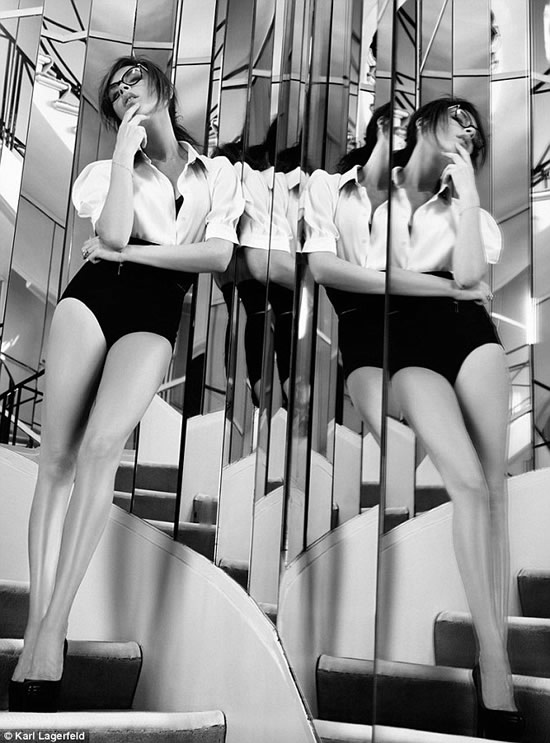 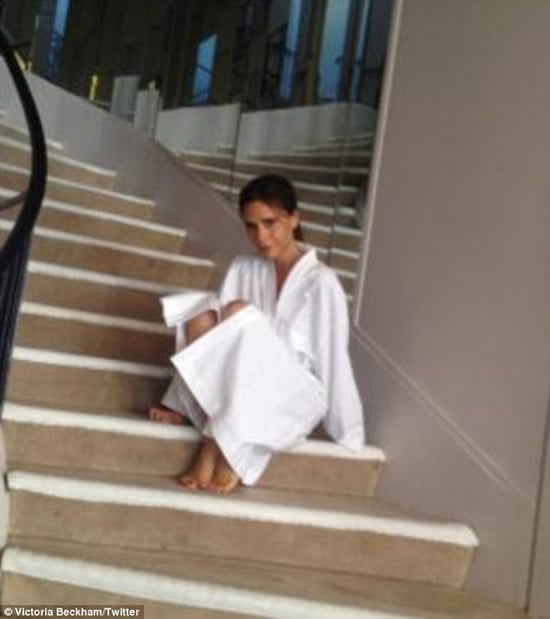 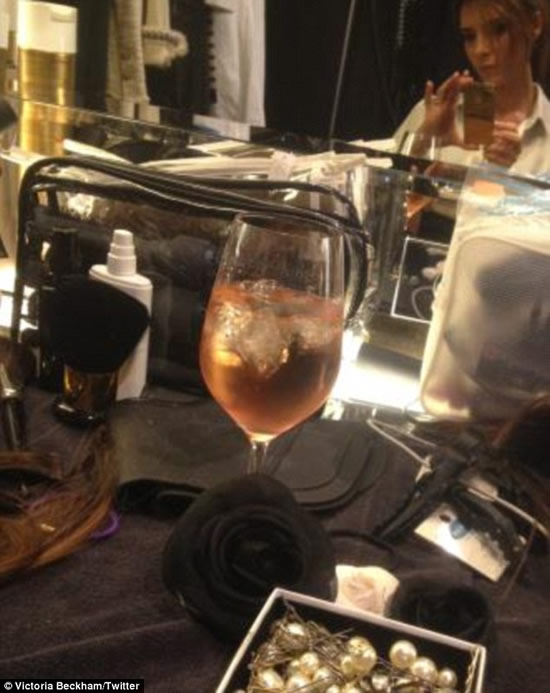 READ:  A closer look at the Chanel Première Velours timepiece
Tags from the story
Chanel, Victoria-Beckham