Talk about entrepreneurship and its hard to not miss Richard Branson. The British businessman who never shy’s away from public appearances has interests in everything from aeroplanes to music to hotels. But what is it that he did or does differently? Michael answers –

Sir Richard Branson (knighted in 2000), the gregarious billionaire executive and founder of the Virgin Group, is a marketing genius – bottom line. With a business empire that includes 400 companies (Virgin Airlines, Virgin Mobile, Virgin Galactic), the iconic entrepreneur – once listed on Forbes’ Billionaire List with an estimated net worth of $4.6 billion dollars – keeps on reinventing himself in the coolest way imaginable. The best part: he never compromises Virgin Group’s customer-centric focus. Branson makes his business an extension of himself and it’s working like a charm.

“Unless you dream, you’re not going to achieve anything!” 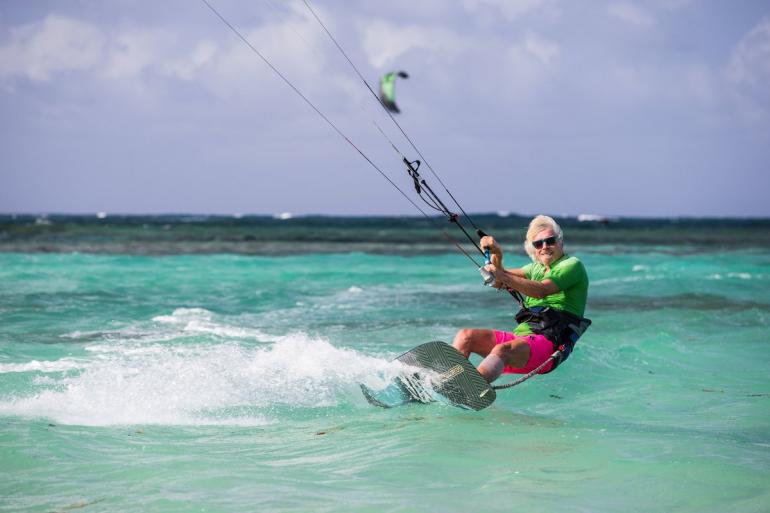 In the world of executive branding, influencer marketing, and thought leadership, Branson can only be described as a walking case study. He loves shattering the CEO status quo in favor of living life on the edge. For some executives, this is a recipe for disaster. You’re not going to see Mark Zuckerberg Heli-Paraglide alongside the Rockies just to promote its new VR headset. For Branson, paragliding is just another day in the office. Case and point: during the untimely delay of London Eye – a large Ferris Wheel in the center of London sponsored by rival British Airway, Branson hired a blimp to fly over London with a “British Airways can’t get it up” banner.

“You can create a business, choose a name, but unless people know about it you’re not going to sell any products.” 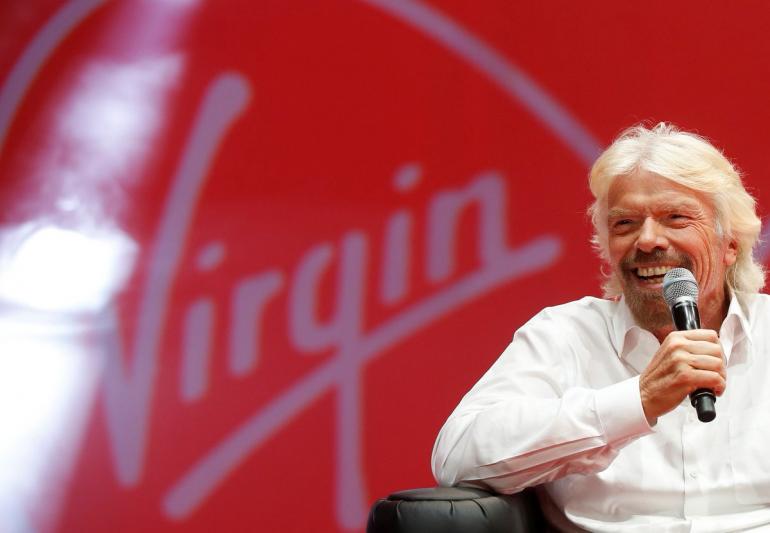 Branson’s larger-than-life branding persona is pushing CEO’s to step up their PR game. Thanks to Branson’s strategic branding prowess, executive teams can no longer sit passively while competitors showcase thought leadership insights, points of view, and experiences. Branson’s influence has revolutionized an entire industry – forcing the behind-the-scenes execs to come out of their shell and speak on behalf of their company. Today’s consumers are looking for personal connection and authenticity – and this means establishing a company executive as a true industry authority.

“My interest in life comes from setting myself huge, apparently unachievable challenges and trying to rise above them… from the perspective of wanting to live life the fullest, I felt that I had to attempt it.” 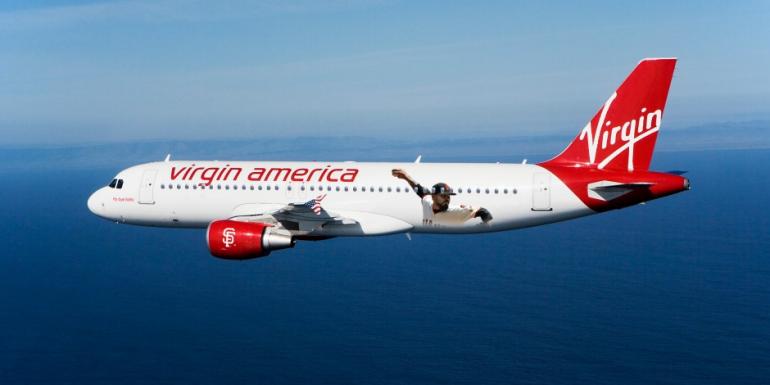 Backed by an incredibly strong brand focus, Virgin Airlines became the first carrier in which customer service became the central business strategy. Like their eccentric leader, flight attendants were encouraged to interact with passengers on a super-friendly level – joking around entire flight became the new standard.

The customer-centric strategy implemented by the airline mirrored not only Richard Branson’s core business values but it’s also how he operates his personal life. Virgin Atlantic was the first carrier to offer seat-back entertainment, an in-flight bar, and an in-flight masseuse. How’s that for customer satisfaction? I can’t even get a second bag of peanuts without sacrificing my firstborn.

So, what makes Richard Branson and the Virgin Group incredibly successful at executive branding? First and foremost, Richard Branson created a one-of-a-kind online persona. This is a CEO who tried to be the first person to cross the Atlantic in a hot air balloon. Granted, he was dramatically rescued by helicopter. But he accomplished his goal of getting the Virgin Atlantic brand splashed across every known media outlet in the U.K. Richard Branson established an unforgettable brand by going against the established rule of thumb. The best part: He does it while keeping a pulse on his customers.

“If you can make people’s lives a lot better, you’ve got a really good business.” 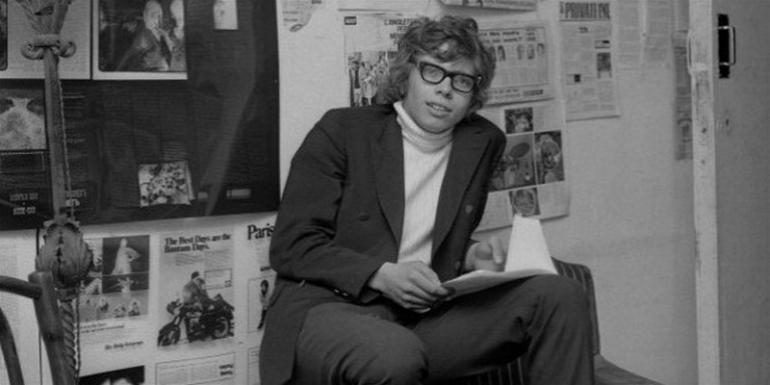 Richard Branson attributes his widespread influence on his dyslexia as a kid – forcing him to drop out of school when he was 16. Unable to focus on P&L statements, quarterly reports, and performance data as an adult, he instead dedicated his time to people – mostly employees, and customers. Considered by most as one of the greatest business minds of the 20th century, Branson has no formal education. He’s a self-made billionaire relying on his people skills. Not too shabby for a guy that conquered the music industry and built one of the most successful airlines from scratch.

By positioning himself as an industry trailblazer, Branson mastered the game of executive branding. Are some of his antics outlandish, off-the-cuff, dangerous, and downright shocking? 100%. But what better way to differentiate from the pack by establishing yourself as an innovator in your respective industry?

There’s multiple strategies and tactics CEO’s and executives can implement to showcase thought leadership. Richard Branson happens to be a master at pursuing media opportunities, speaking engagements, and social media marketing. This is his wheelhouse and it’s highly effective. As the face of the Virgin conglomerate, Branson uses executive branding to get a pulse on his most valuable asset: his customers. By doing so, he has become one of the premier business influencers in modern day society.

Next on the docket: making space travel more accessible to the average person, courtesy of Richard Branson’s Virgin Galactic.

Tags from the story
Quora, Richard-Branson