He is no Jay Leno or Jay-Z, but Rapper Bryan Williams a.k.a Birdman, co-founder of Cash Money Records, has got himself a 700-hp Maybach Exelero for a staggering $8,000,000. On Twitter, he posted a picture along with the like, “They got this new Maybach that I want that costs $8 million, I gotta have it.” Although not as popular as other performers in the genre, Birdman is said to be worth $100 million and has several luxury cars parked in his garage, including a Maybach Landaulet and Bugatti Veyron.

The Maybach Exelero can go from 0-60Kms in just 4.4 seconds and can hit top speed of 218-mph. Birdman it seems, has plans to have a splash of red on the paint job. I really want to see what it looks like once it’s all done up. 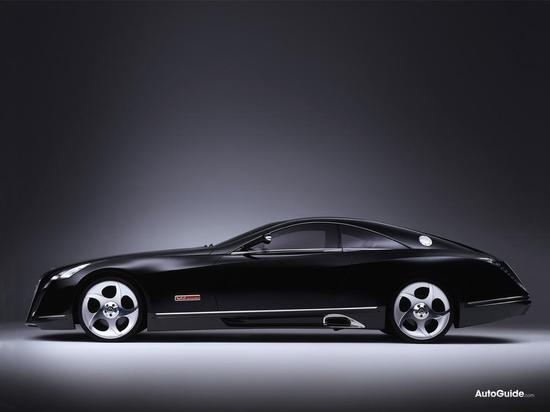 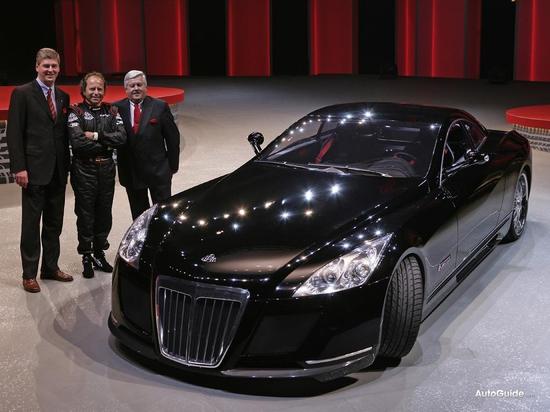 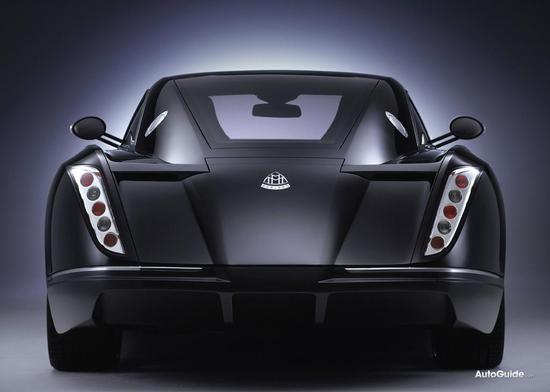 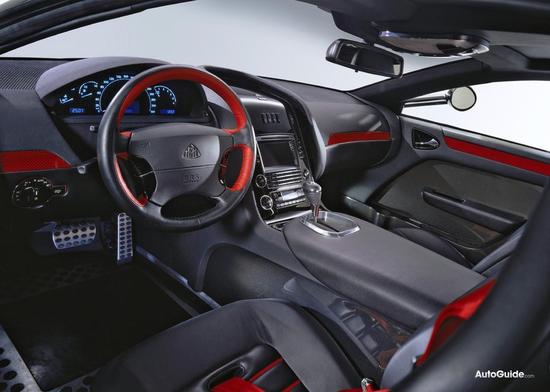