When Russian’s President Vladimir Putin has conceptualised a new holiday home, it’s only fair that the details of his lavish pad are splashed across social media. Perched about 12 miles from the Russian-Finland border, Putin’s home boasts of gold-plated tiles in his swimming pool. Now, one can only imagine the extraordinary home the Russian President owns. 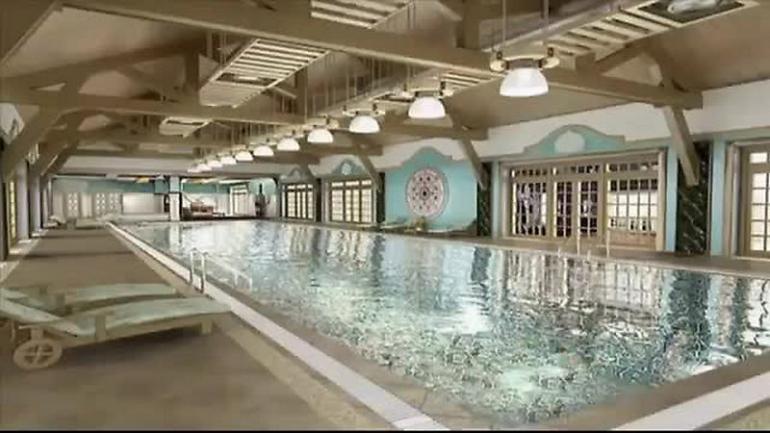 Named Villa Sellgren, the home is built on an island in the Vyborg Bay. Spanning an impressive 16,150 sq ft, 3D images showcase a grand indoor swimming pool, a steam sauna, a billiard room and study with the patented Russian double headed eagle emblem. 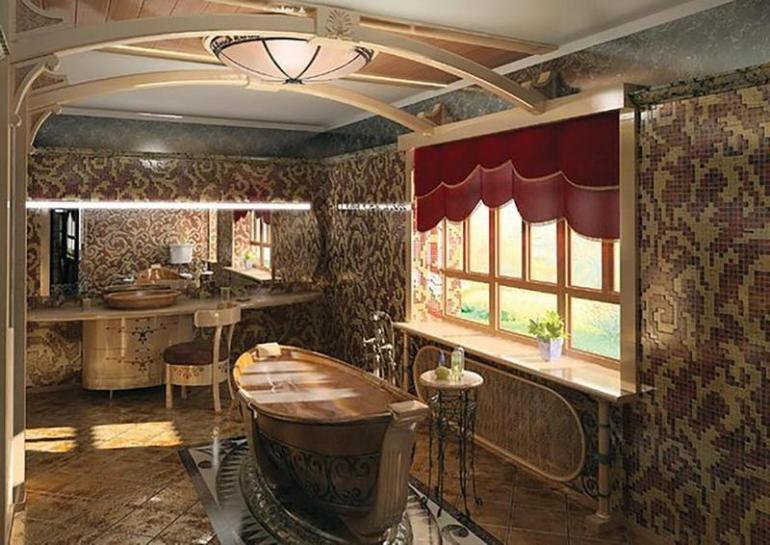 Built in 1913 before the intriguing Russian Revolution, Villa Sellgren was curated and designed by famous Finnish architect Uno Ullberg and just by the way, the house is well known for scenes in a 1987 Soviet film on Sherlock Holmes.

A source told independent TV Rain in Moscow: ‘After 2010 they started building a dacha for Putin there.’ 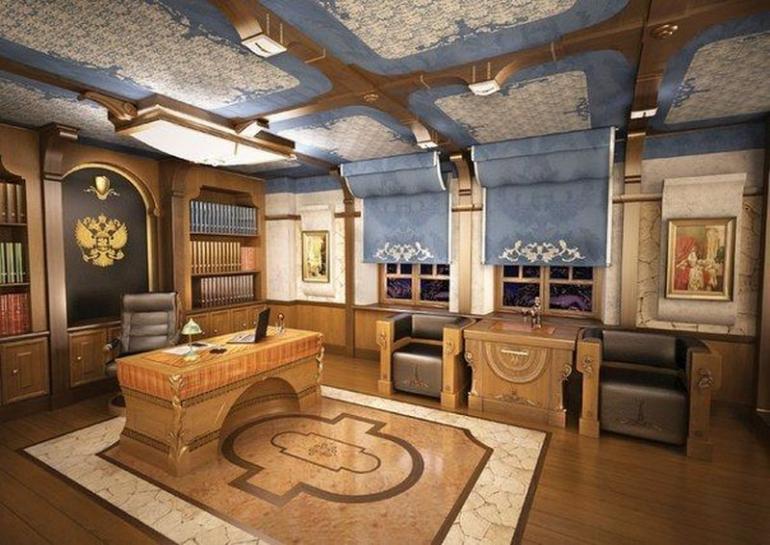 Understandably so, the rundown villa was renovated and either a massive extension has been added to the mansion, or a new separate home is built nearby, it is claimed. Images show several other large houses have also appeared on the island.

Considering its Putin, its only fair that security is state-of-the-art. Locals have posted complaints on the internet saying previous access to the island has been banned and a helicopter pad installed.
There is ‘even a radar on the beach so that the enemy divers can’t get through’, according to one. 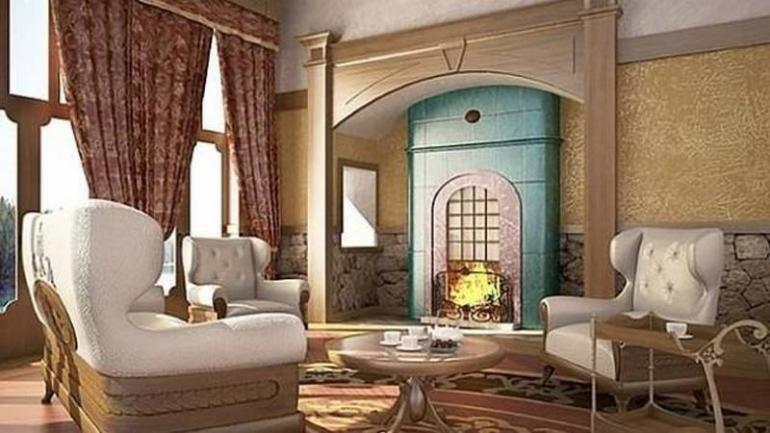 We hear Putin normally resides in his new-found paradise once a year. A three miles fence surrounded the supposed Putin villa. The 3D images and a floor plan were also posted online, an evident leak of construction plans for the holiday home. 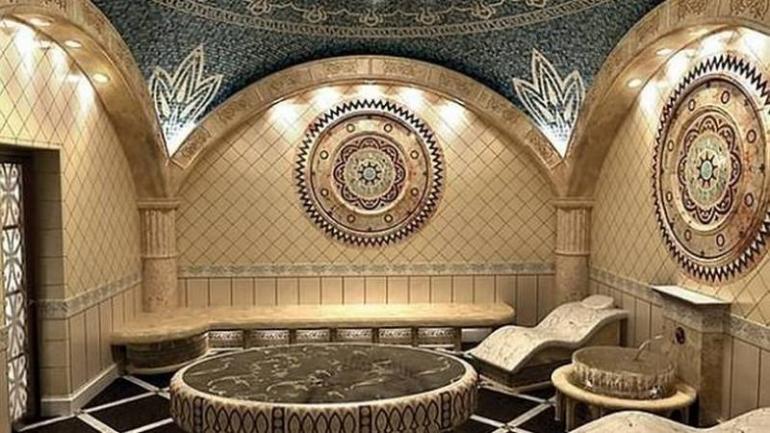 The story is, up until 2014 the Sellgren complex officially belonged to the head of Baltic Media Group Oleg Rudnov, described as an ‘old Putin friend’. Rudnov died in 2015, and his son Sergey inherited his empire including Sever company which officially owns the island properties linked by the media to Putin. He is also rumoured to own a palace on the Black Sea called Gelendzhik, and a dacha close to St Petersburg, and an Altai Mountains retreat officially belonging to Gazrom. 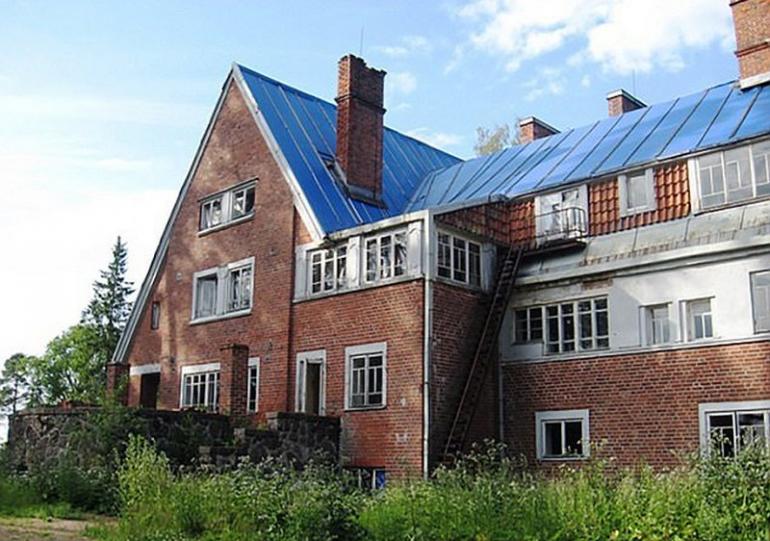