When you own a company that takes you toouter space, you’d like to take your family on a fun vacation before anyone else right? That is what Richard Branson thinks, as he will take his two grown kids on the first space flight of Virgin Galactic venture. The British tycoon said that his three kids will join him for the 62-miles (100 kilometers) trip above Earth on SpaceshipTwo (SS2) next year. As many as 120 tourists have signed up for the $200,000 trip into space spanning for two hours in the next few years, and Virgin suggests that 529 paid passengers have signed up for the voyage.

Branson’s new LauncherOne is said to launch small satellites into space at lower costs and can transport 500 pounds (227 kilograms) of weight. 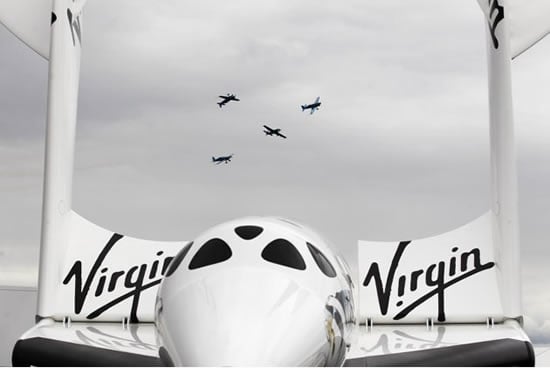 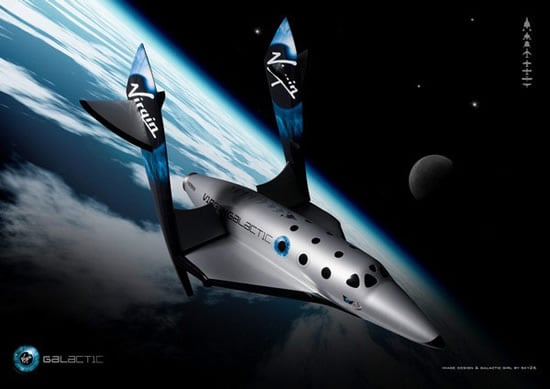