Forbes List of Hollywood’s Highest-Paid Actors is out, and guess who tops the charts in 2013. It’s none other than Iron Man himself, who has seen two of his films: Iron Man 3 and The Avengers, each earns over $1 billion. With the performance that the actor has given on-screen, there’s no way anyone could replace him. Robert Downey Jr., aptly labeled by Forbes as the “hit machine,” is the highest-paid actor with an estimated $75 million earned between June 2012 and June 2013. 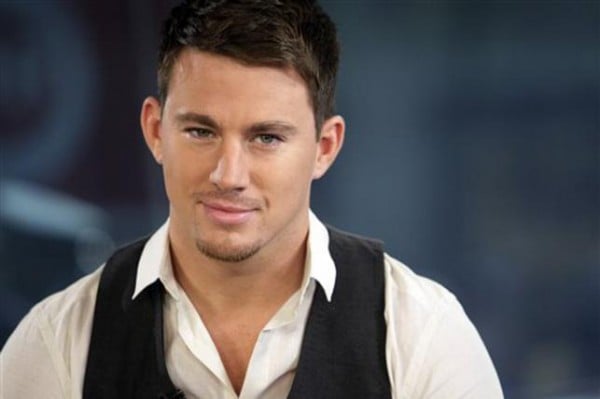 Channing Tatum
The second on the list is handsome hunk Channing Tatum who has an estimated earning of $60 million with his good looks and dance moves. 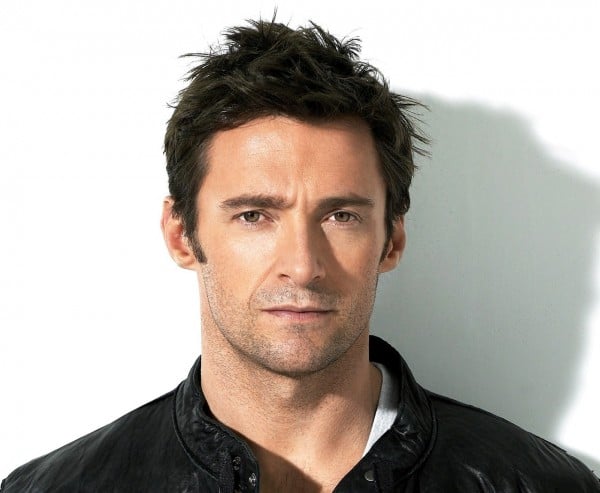 Hugh Jackman
Hugh Jackman ranks third on Forbes’s Highest-Paid Actors list with an estimate of $55 million in. Most of his earnings come from his most successful role as Wolverine in the X-men series. 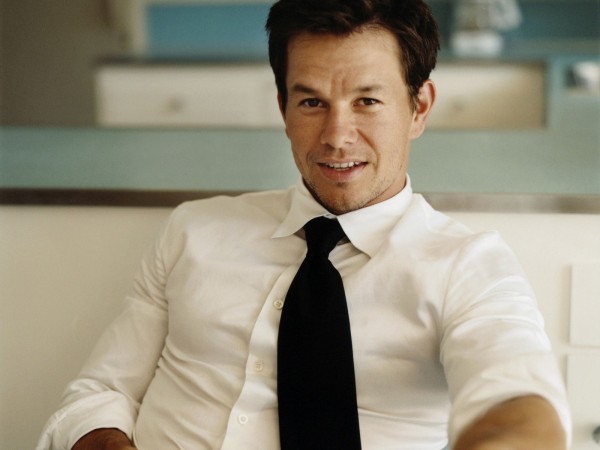 Mark Wahlberg
Fourth on the list is Mark Wahlberg, whose splendid performance in the 2012 film Ted brought him more glory. The actor has an estimated earning of $52 million in the said duration. 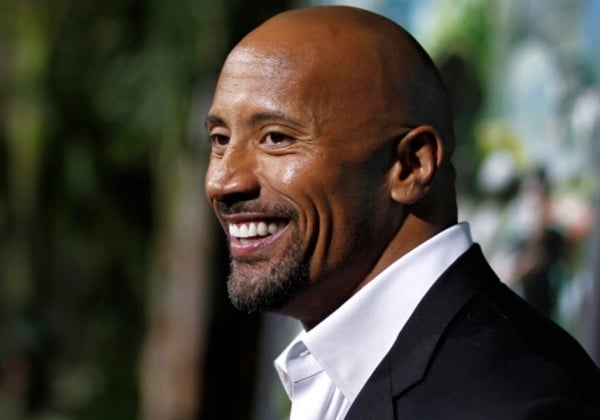 Dwayne Johnson
Dwayne Johnson stands fifth on the Forbes list of Highest Paid Actors, with an estimated earning of $46 million between June 2012 to June 2013. The actor has seemingly climbed up the ladder, all thanks to his latest Fast and Furious 6. 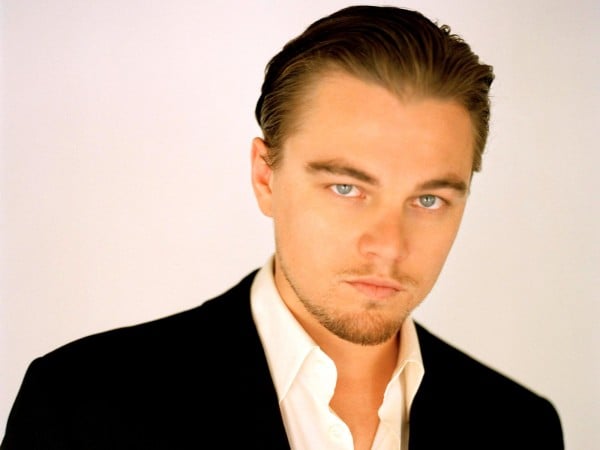 With $39 million under his belt, Leonardo DiCaprio stands in the 6th position, followed by Adam Sandler with a $37 million earning. Tom Cruise is pushed to the 8th slot with an estimated earning of $35 million. The last two actors on the list of Hollywood’s Highest-Paid Actors are Denzel Washington ($33 million) and Liam Neeson ($32 million).