It pays to be a rock star, literally, and Sir Mick Jagger from the legendary band, the Rolling Stones, knows this best. The Rolling Stones will be headlining the Glastonbury gig, and the 69-year-old musician, singer, songwriter, actor, and vocalist of the band has made sure he stays in style, with an uber-luxury £3,000 (about $4,500) yurt. The band will play at the Pyramid Stage at the event while the rest of the spectators and other bands in the event settle down into ordinary tents; Jagger will lie back in a luxury king-size bed in the ash and chestnut wooden yurt. And that’s not all. 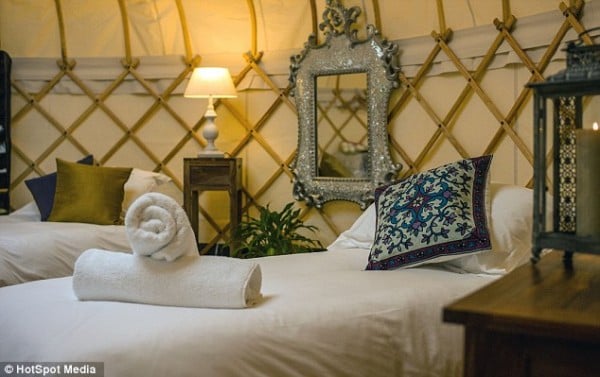 Besides this luxury living quarters arranged specially for him at the Glastonbury gig, the vocalist will also have access to a lavish toilet and a shower block.

READ:  Victoria Beckham to launch range of shoes and handbags 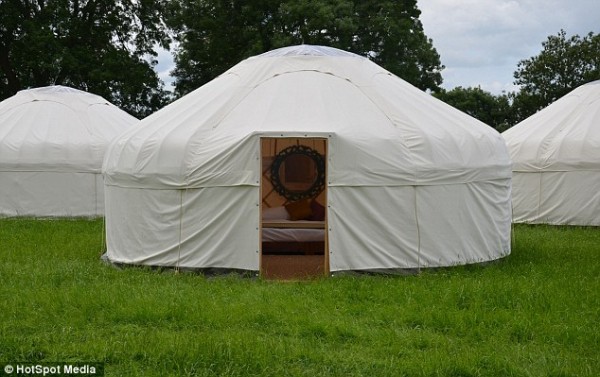 An independent restaurant has been arranged to cater to his growling appetite, while a chauffeur-driven buggy will ferry Mick to and from the stage, making sure he doesn’t get mud and muck on his shoes.

The luxury yurts have been set up by a company called “sshh,” which provides bespoke wooden floors, vintage chandeliers, five-star linen, and contemporary interiors to their “outdoorsy” clients. 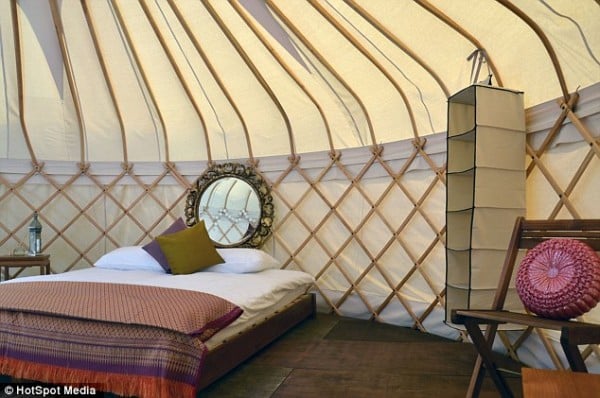 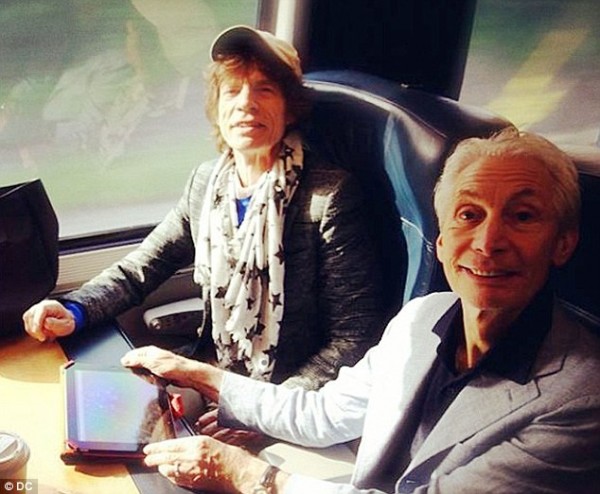