The US Election Race is at its peak of gravity, and it definitely calls for some serious attention to its candidates. Irrespective of who gets picked out for the Democratic or Republican parties, and eventually the White House, a peek into the ‘high-flying’ lives of our powerful political participants is warranted.

Getting to know the turf and its peoples’ has been our candidates’ primary focus this time. Flying commercial doesn’t seem like a very classy choice for our participants because they’d rather fly undercover through their own private jets. Let’s examine their choice of aircraft and its average asking price in the commercial market. 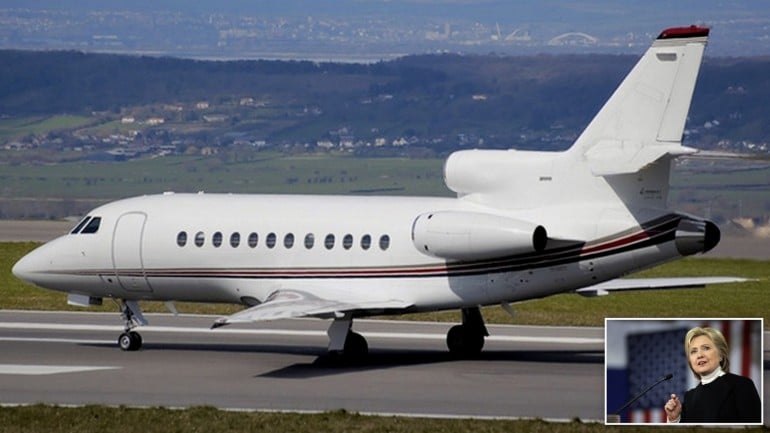 Hilary Clinton – Democratic Party
Jet – Dassault Falcon 900B
Cost – $5,300,000
The former First Lady is quite a veteran in the political circuits and she has proved so by giving a tough fight to her party competitor – Bernie Sanders. The former mayor of New York, who also once topped the Forbes’ list of most powerful women, likes to pack a punch with the Dassault Falcon 900B. An absolute stunner, this aircraft has three TFE731-5BR turbofan engines, each with a 4,750 lbs of thrust. It delivers a high speed cruise at 474 knots and 51,000 feet is its flight ceiling. 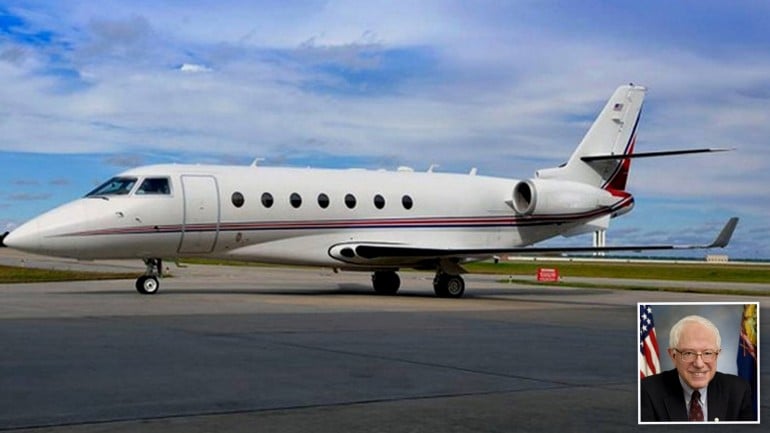 Bernie Sanders – Democratic Party
Jet – Gulfstream G200
Cost – $5,105,000
Bernard ‘Bernie’ Sanders who is serving his second term in the U.S. Senate after winning re-election in 2012 maybe an apparent runner-up in the race currently, but he is all aces when it comes to his private jet. His super-midsize jet has a range of 3835 miles, a cruise speed of 540 mph and seats 9 passengers. After stirring a political revolution in Vermont, it seems like the U.S. Senate is on to a bigger turf, zooming off in his jet 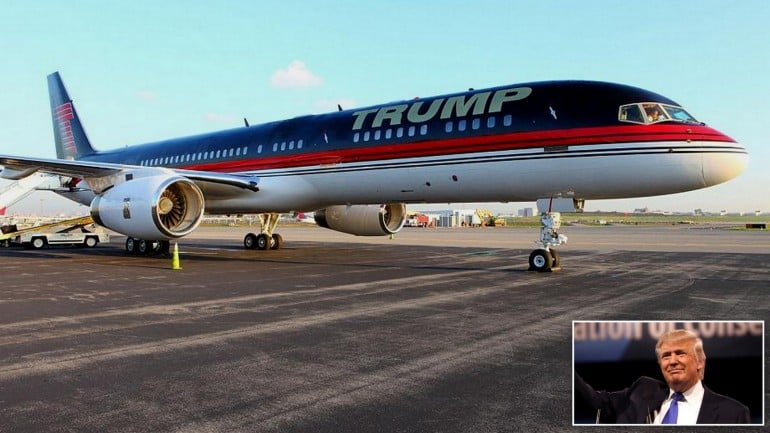 Donald Trump – Republican Party
Jet – Boeing 757 – 200
Cost – $100,000,000
It isn’t a big secret that Donald Trump likes all things that spell bespoke and luxury. We’d like not to objectify his partner and wife, Melania Trump, but it’s hard not to categorize her as glamorous with her modeling background. Always happily stuck in a row of controversies, this Republican contender recently fired his campaign manager Corey Lewandowski for having sour relations with most of Trump’s closest advisors. He owns one of the best jets that humanity has ever known – The Boeing 757-200. The customized jet boasts of uber-luxe interiors with gold embossing, all only fit for a king, queen, and princess – The Trump family. He likes to cruise around in style, may it be for work or pleasure.

READ:  Lady Gaga to go aboard the Virgin Galactic to perform the first concert in outer space 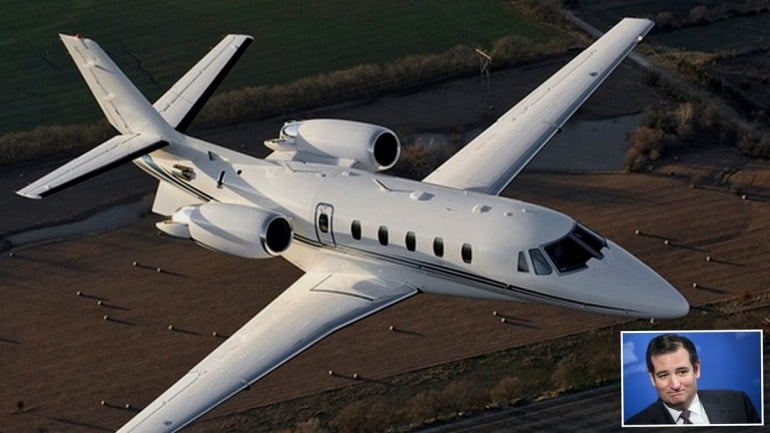 Ted Cruz – Republican Party
Jet – Cessna Citation Excel
Cost – Less than $4,000,000 for a pre-owned jet
The Republican Party campaigner might have returned to the race trail for the first time since suspending his presidential campaign stump to another strong contender, but he still isn’t bogged down in his bravado. He likes to fly in style with the super-light jet – The Cessna Citation Excel. The best selling business jet has a range of 2004 miles, a cruise speed of 480 mph and a seating capacity of 7 passengers.

Among the other contenders, Marco Rubio made a switch from flying commercial to flying by Cessna Citation XL jet to keep up with his tight schedules. As for Governor Kasich, who recently dropped out of the race, we only know that he used to fly a private jet but couldn’t be sure of the details, for which we sincerely apologize.

If you’d like to sample luxury travel at its best, contact them to rent a private jet, for a once in a lifetime experience.