It’s no news that Prince Harry and Meghan Markle have happily renounced their royal status. And while the Duo had previously shifted base to Vancouver Island in Canada, they have recently moved to Los Angeles – a city that is famously known as a paparazzi hub (for obvious reasons) in the country. 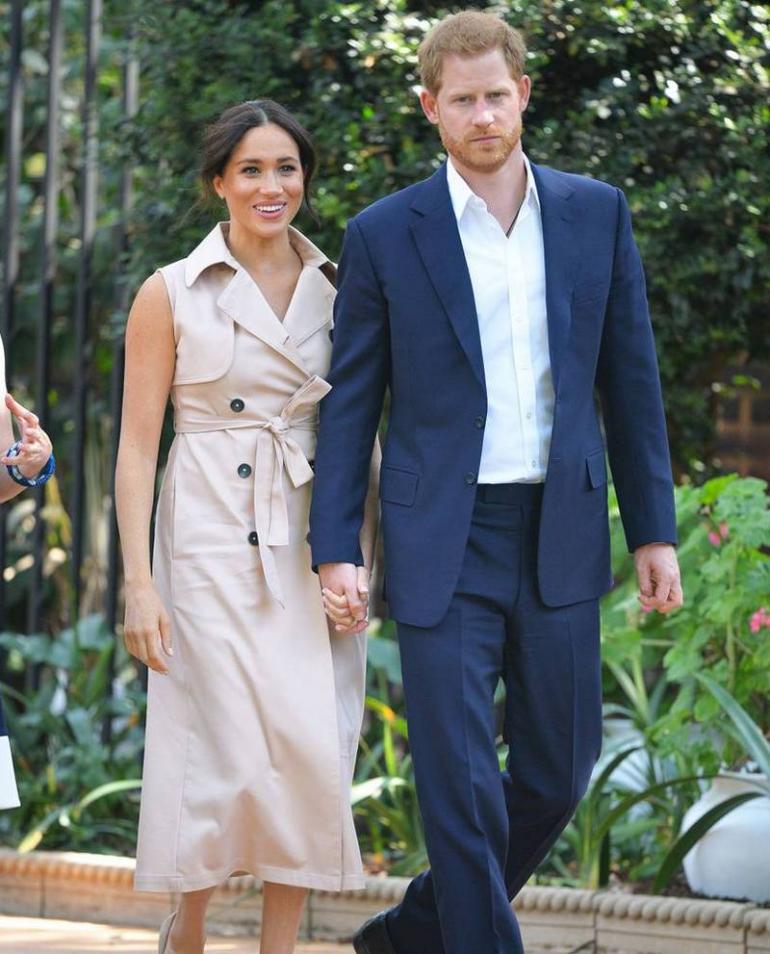 As per reports, their recent move though pleasing for the residents in LA, maybe nothing short of a ruckus for the couple post the lockdown is lifted. As per Mark Karloff, who hosts the Paparazzi Podcast in the city, there are several photographers who are already hunting for a picture of the former Duke and Duchess of Sussex in their new home. There is also a huge demand for photographs of Archie, their young son. However, their gated residence in Malibu is heavily guarded, making it difficult for the media to do their job, in addition to the California lockdown.

Commenting on the situation, Karloff stated, “When people are used to the fact that Meghan and Harry are here, [that] it’s going to be a little bit of a frenzy to get them,’ He further added, ‘They are going to be hunted every single day, at least for the first few months. They’re not going to be able to go out without being photographed.’ The Californian paparazzo of 12 years also estimated that the first picture of the duo in their LA home could fetch up to $100,000 (£80,000). Well, talk about royal demands!

Tags from the story
British-Royal-Family, Photography