The pandemic has certainly been financially bothersome for a few. And while not all governments are doing their bit for their people, the United States is all set to roll out stimulus checks amounting to $600 per person. Contributing likewise is Kim Kardashian who recently announced a giveaway of $500 to 1000 lucky patrons in association with Cash App.

$11 billion for a border wall.

$15 billion for a Space Force.

We need a radical revolution of values.


Commenting on the initiative, she tweeted, “Hey guys! It’s the most wonderful time of the year. I know 2020 has been really hard and people are struggling, worried about how they’re going to pay rent, put food on their table, or a gift under the tree for their kids. I want to spread the love by sending $500 to 1000 people.” Those willing to enter the contest will need to share your “$cashtag” under Kim K’s tweet along with the hashtag #KKWHoliday. Entries have already begun pouring in, so it’s a good time to get yours in soon!

Hey guys! 2020 has been hard and many are worried about paying rent or putting food on their table- I want to spread the love by sending $500 to 1000 people. Send me your $cashtag below with #KKWHoliday 🎄🎁 #partner pic.twitter.com/aHV4COQUvd


While the diva has been appreciated for her benevolent (read sponsored) act, people have been anything but kind in response to the stimulus package announced by Treasury Secretary Steve Mnuchin on Monday (December 23, 2020). Countless Americans have raised their concerns over it, with many comparing the checks to a slice of pizza, a $5 check from grandma on your birthday, or a high five when you’re drowning. Well, if not Trump, at least Kim Kardashian has got (some of) us covered! 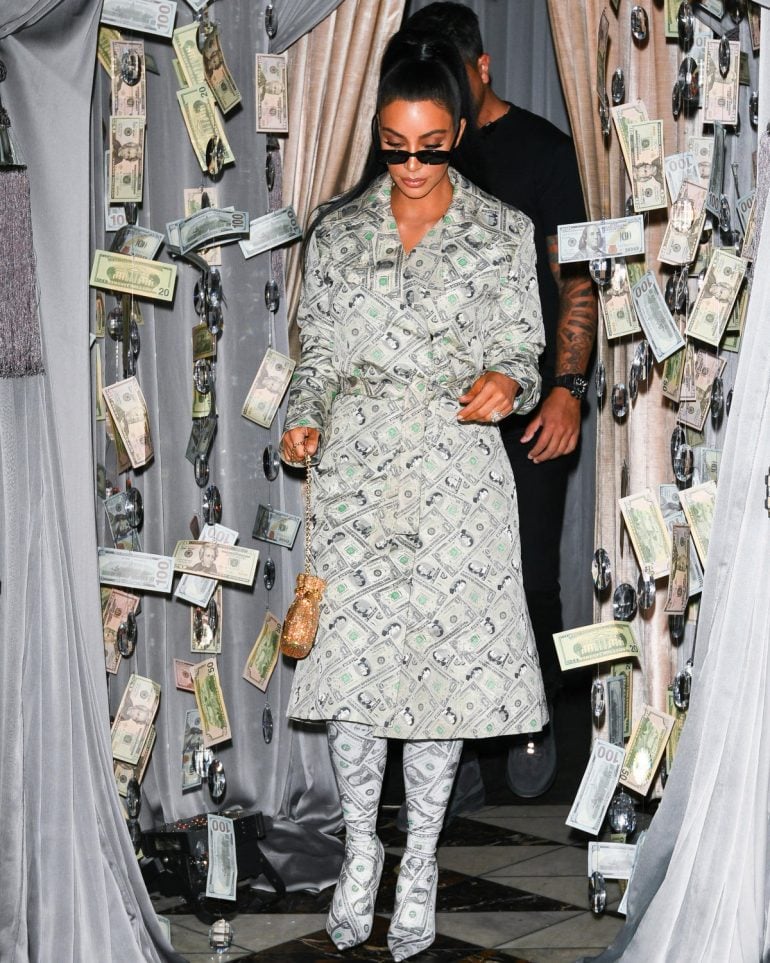 people are struggling, losing jobs, missing rent, we're in a massive crisis with no clear end in sight, so hey here's $600 don't spend it all in one place champ

VOTE THEM ALL OUT!

Congrats on your $600 stimulus. Pick one item from the bottom case. pic.twitter.com/2WrjqZxfOA