The thing about Jay Leno Garage, the famous American television host’s own automobile show, is that some of the rarest of the rare automotive creations get features on it – Oddball machines, prototypes that were meant to be crushed, bizarre hotrods, cars that most people have never heard of, and many other interesting creations find center stage on the show. The latest to star on Jay Leno’s Garage is one of his own; an open-top Rolls-Royce that hides underneath its extremely long hood an aircraft engine from World War II. It’s a black 1934 Rolls-Royce two-seat roadster powered by the historic Merlin aircraft engine. During World War II, Rolls-Royce (and Packard) built almost 150,000 27-liter Merlin V12 engines which powered some of the most iconic fighter aircraft of the era, including Spitfire and P-51 Mustang. After the war was over, some of the crazy aircraft engineers decided to experiment with the engine by plonking it into car chassis and building absolutely mad hotrods. 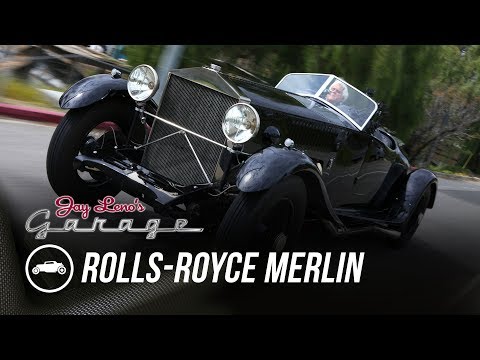 Jay Leno hears of one such gentleman in England who built a handful of cars with aircraft engines under the hood. Leno, who also owns a Rolls-Royce Meteor-powered Bentley, surprised him by showing interest in it and bought this machine three decades ago. It was a Rolls-Royce P2 chassis with a very basic wood frame and the monster of an engine. The engine produces a whopping 1,750 pound-feet of torque and about 1,000 horsepower, which was way too much power for any gearbox of that period to handle. Initially, a Jaguar XK120 manual transmission was hooked to the engine, which almost instantly broke on the very first ride. After 20 years of hard work and plenty of permutations and combinations with parts to make it work, the restoration on the Merlin-powered Rolls-Royce was complete. Check out the YouTube video, it’s an absolute treat for automobile geeks. 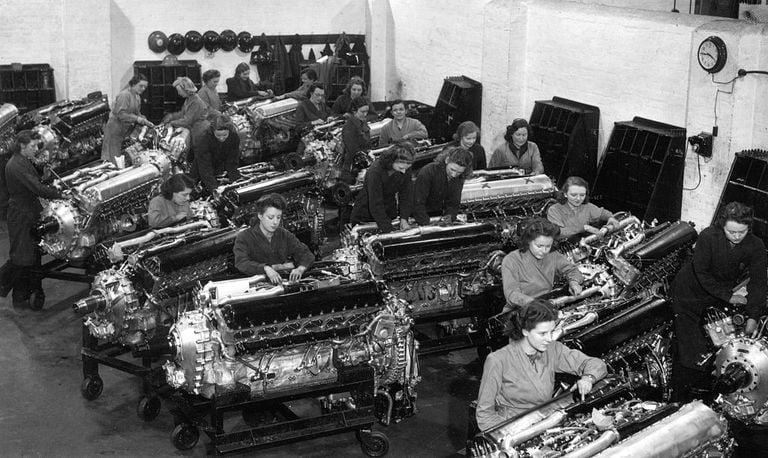