Fans of Andy Warhol will get an insight into his world through a new series of the acclaimed pop artist’s photos which will soon be on public display for the first time. The Stanford University’s Cantor Arts Center acquired a whopping 3,600 contact sheets and negatives from The Andy Warhol Foundation in 2014 and will exhibit these unseen images for the first time in September. 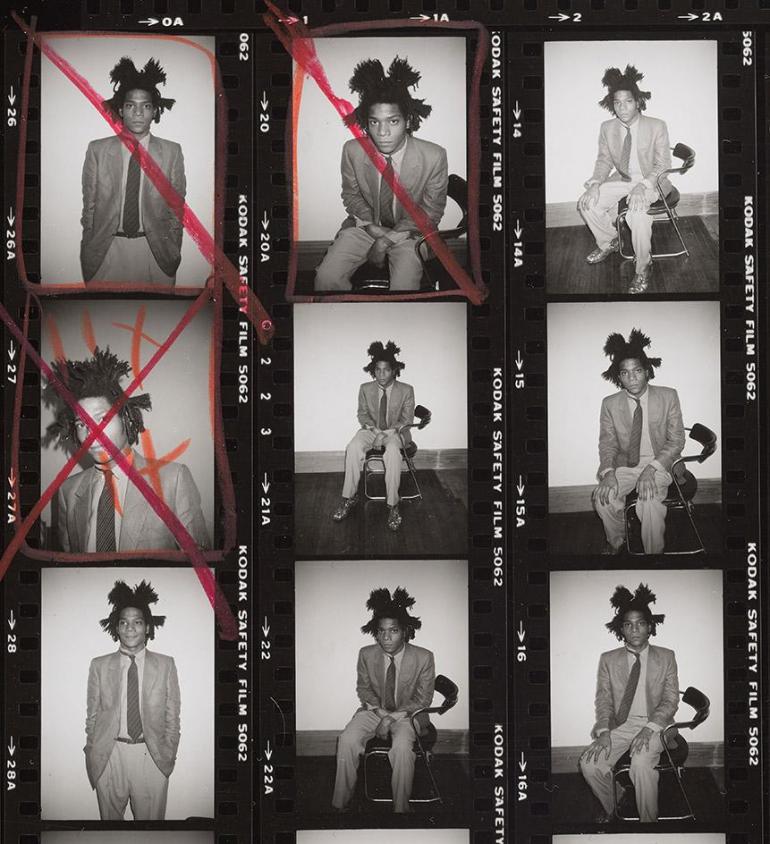 Altogether the collection features 130,000 images many of which are of famous celebrities and stars in different professions and walks of life. From the artist Jean Michele Basquiat to the King of Pop Michael Jackson and everyone in between. Even Nancy Reagan, Truman Capote, Liza Minelli, and Arnold Schwarzenegger are in the mix. 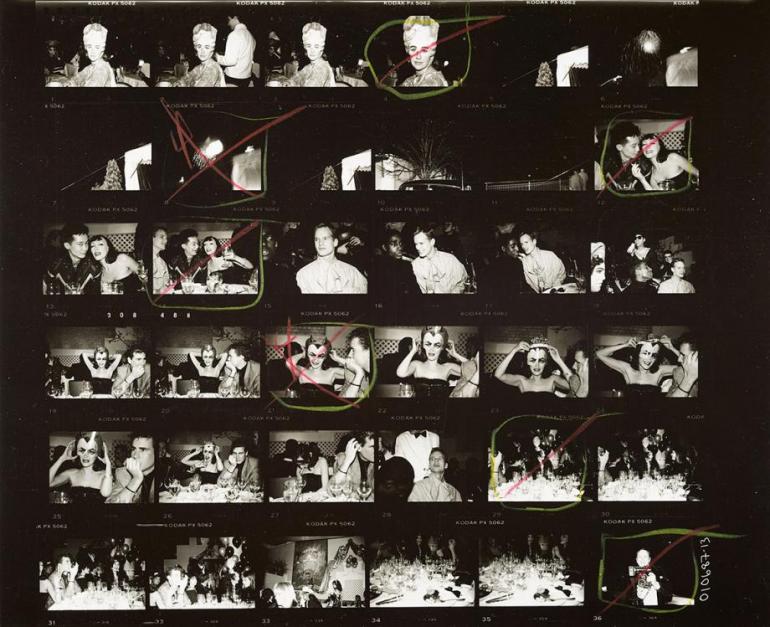 The exhibition will be called ‘Contact Warhol: Photography Without End’ will also feature Warhol’s pictures of drag queens, some explicit images, and even photographs of the a pop artist’s late boyfriend Jon Gould. If you can’t make it to Cantor to see the photos in person, don’t fret, the center is also digitizing these photos so they can be viewed online. 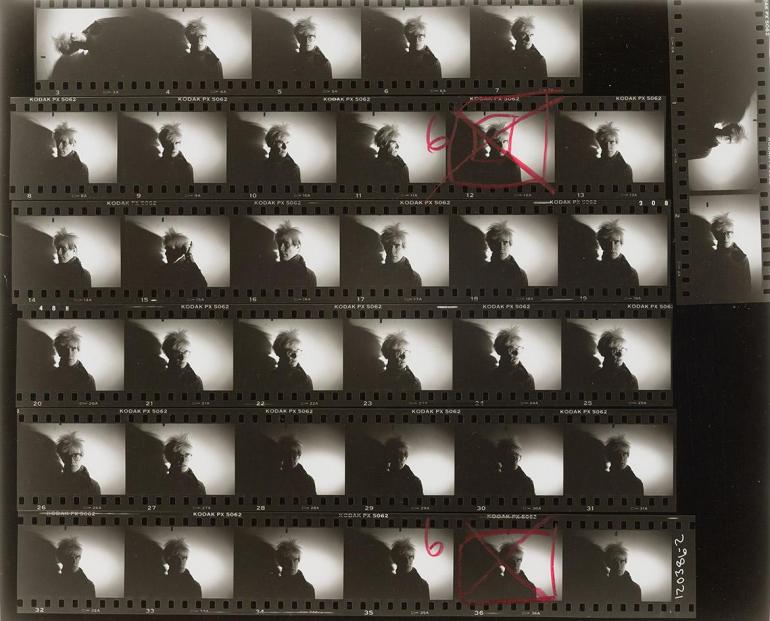 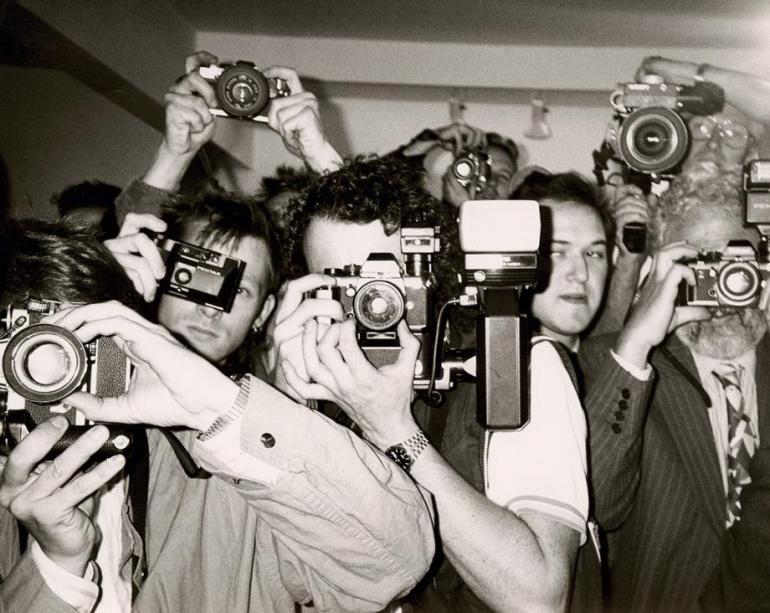 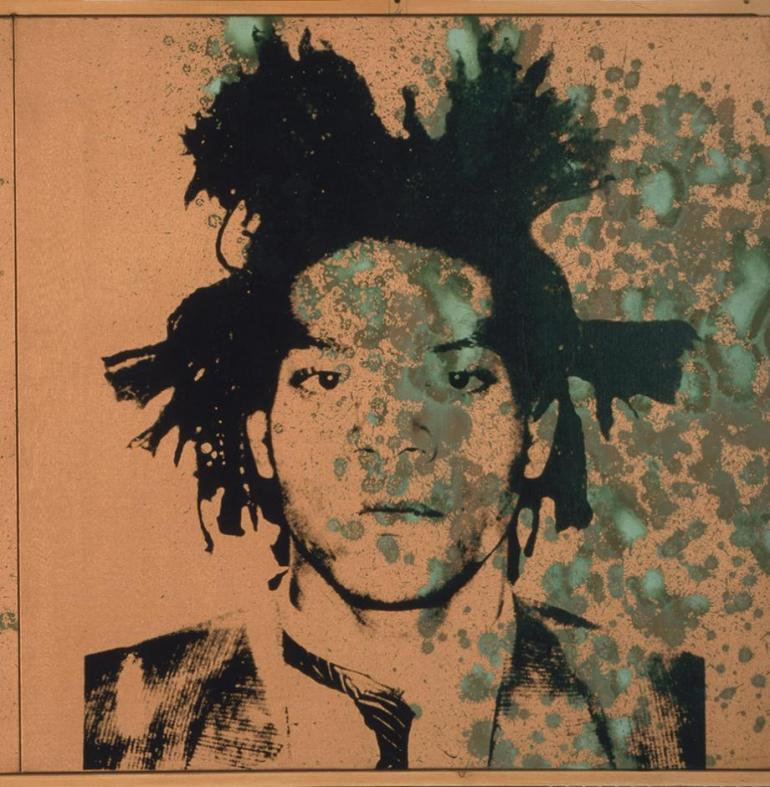 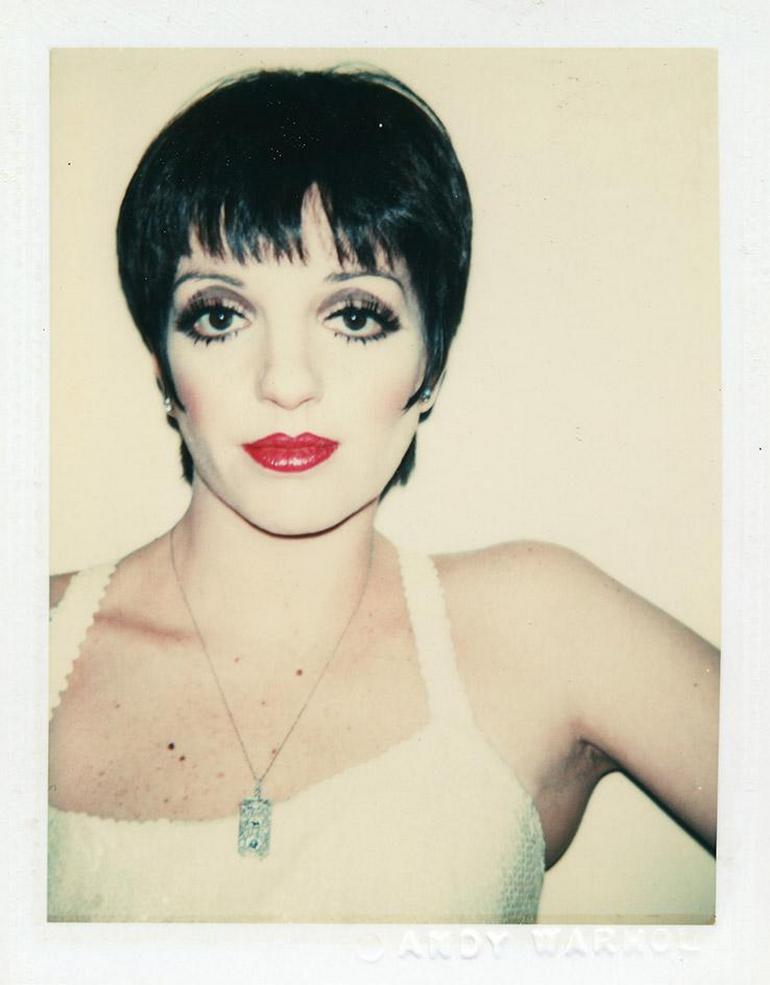